Calling out all Cricket fanatics, the bugle has rung & the flags have been raised. The players are sweating out hard, gearing up for the biggest cricketing event of 2016. T20 World Cup 2016 is round the corner, about to begin in less than a month.

A T20 World Cup in the month of March isn’t what many people will love. Students having exams, year-end for bankers & target completion for professionals, not everyone can get glued to the TV for all the matches, every day. So, we bring you the Top 5 crisp collections of android apps which will help you to stay updated with all matches of World Cup T20 – 2016 tournament.

Probably one of the best sports website out there with over 3 million fan following has launched their app recently at the end of 2015. It covers all the sports with their live match scores along with notifications & top stories revolving around matches. It has an easier to navigate kind of UI. The UI has a section of scores where from you can navigate using their calendar & it gives you all ongoing & upcoming schedules of T20 World Cup 2016, Upcoming IPL 2016, etc. They did quite a good coverage during India vs Sri Lanka T20 Series. Sportskeeda app is ideal for people who want to keep updated with the live score (real-time) at the same time they don’t want too many intrusive notifications.

Recommended: Sportskeeda App Review – A must for Sports Lovers! 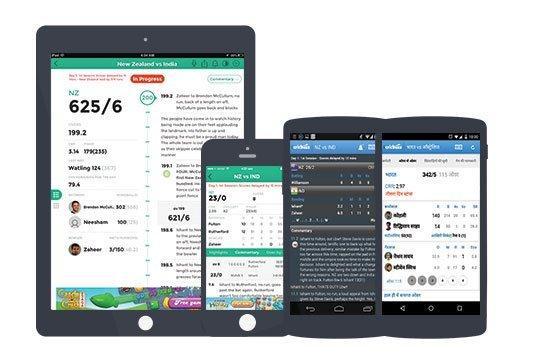 This app is quite old, limited to Cricket but its boasts a lot of categories and features like ball by ball match commentary, push notifications for match alerts, current matches page, widgets, points table etc. With all the packed goodies there are some big disadvantages too. The app has some deep love with ads. There are way too many ad pop ups/flashy banners which have been so cleverly placed, that you are bound to click on them by mistake. Due to this sometimes it takes a little more time to load the articles & news. 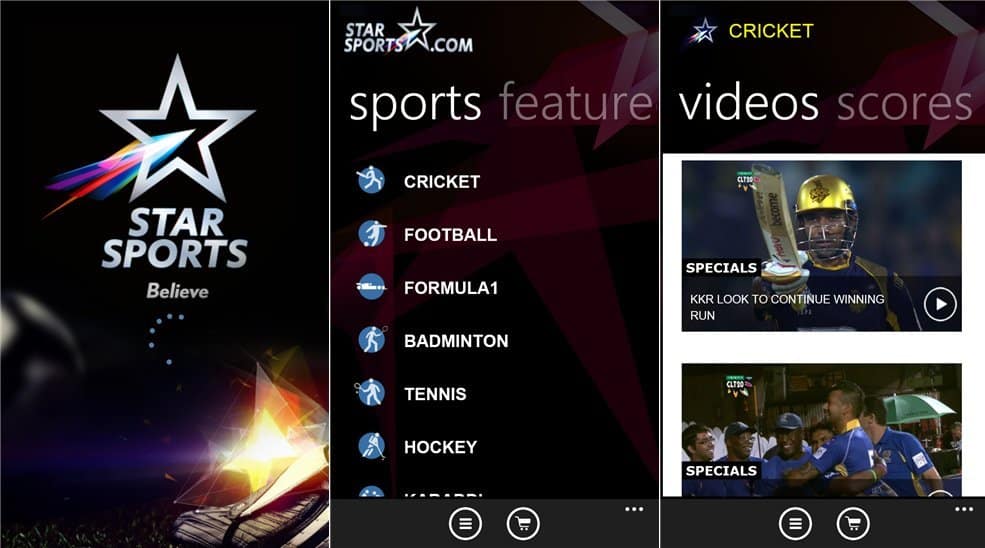 This is the official app by Star Sports, providing the most in-depth details of matches including video streams, video replays, highlights, in-depth scorecard, statistics, etc. You can set up calendars for scheduled matches so that you don’t forget them. Unlike cricbuzz, this app doesn’t flood you with any ad. If you are still living with 2G data plan, you will have to compromise on features as to stream videos you will need to have either 3G, LTE or Wifi data plan.

An official cricket app by ESPN also comes packed with tons of features but it keeps popping up to sign in/create an account in the app. If compared with Sportskeeda & Cricbuzz, the ESPN CricInfo app loads slowly even in 3G/Wifi connection. Switching between the menus takes the time to load. Just an alternative app to give you more choices, but if you really want to catch the scores instantly, you are not going to like CricInfo. 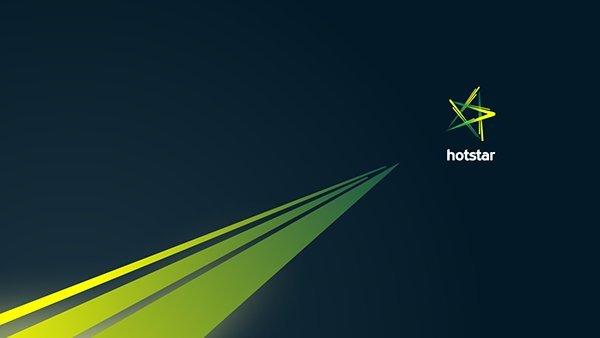 This is more of a Live TV stream android app. This app features tv shows, cricket, movies, etc. You can watch the live stream or download the streamed videos to view offline. Not an ideal app for live cricket notifications but more of a WATCH-LATER app for finished matches.

Get ready for biggest cricket carnival of 2016 with your favorite app, to keep yourself updated with the scores. Don’t miss an opportunity to predict, gossip, bitch, judge, criticize or applaud during the upcoming T20 League. Stay updated and have an experience of the lifetime with these apps that are “crickety” in every essence. 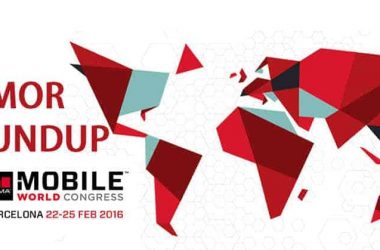 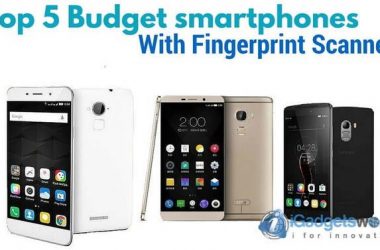