How to Know If You’re a Workaholic? [Quiz]

Working hard at your job is important. Except when you feel forced to do it all the time, to the detriment of your personal life and relationships. Then it becomes workaholism, which is an actual addiction and compulsive behavior.

So, when does somebody cross the line from being a hard worker to work-obsessed? It’s someone who works all of the time by keeping everything else in his or her life such as family and friends aside. Apparently, pulling long hours on the job and earning big is considered by many to be the modern mark of success. But being labeled a workaholic is, as often as not, seen as a badge of honor.

For some, the obsessive need to work comes at the expense of everything else. Health, relationships and even work quality can suffer. It’s a high price to pay. There has been little research into why workaholism develops. But that’s changing – in recent years, the phenomenon has begun to get more attention and is being treated as more than just a buzzword, and fortunately, not as a medical condition.

But when does hard work turn negative?

What might lead someone to believe they are a ‘work addict’? Well, workaholism is a compulsion – an obsessive and out-of-control urge to work, or think about it, says Bryan Robinson, a psychotherapist based in North Carolina who conducted early research into the effects of work addiction and wrote Chained to the Desk, a guidebook for workaholics.

“Workaholism is not defined by hours. It’s defined by what’s going on inside of us,”

Wondering if you are also addicted to workaholism? Why don’t you take a quick quiz to find out?

Are you a Workaholic? – Take the Quiz

The above infographic is taken from Wrike, a project management collaboration software.

Infinix is Launching a New HOT Series Smartphone This Week 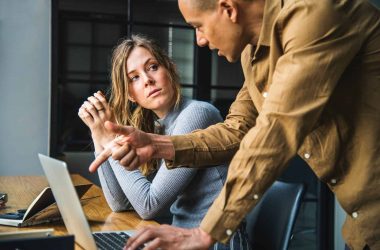 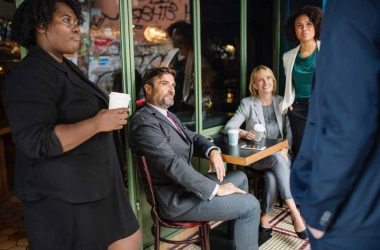 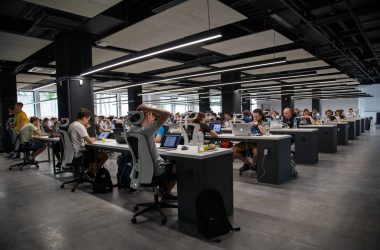 13 Ways to Build a Happy and More Productive Workforce