This collaboration is taken towards strengthening the relationship OnePlus has with Disney India. Earlier in 2017, the company and Disney partnered to launch OnePlus 5T Star Wars Limited Edition, across the world and it received applause from fans belonging to both of the communities. The OnePlus 5T Star Wars Edition is the same as the regular one, in terms of specifications, but in terms of looks and design, it was themed to match with Star Wars.

Marvel is one of the most recognized and respected international entertainment brands in the world. And the popularity comes from epic storytelling with a human spirit. With its gigantic library of more than 8,000 characters including some of the most iconic Super Heroes in the world such as Iron Man, Captain America, Thor, The Incredible Hulk and more, Marvel has amassed fans across boundaries and age-groups.

Just like Marvel, OnePlus has also grown tremendously with a loyal fan following that is ever expanding, and this drives the company to bring new advanced technologies and the first of its kind to smartphones.

The company said in a press release that this association with Marvel Studios is a manifestation of the enduring love and support they have garnered from its respective community over the years, with one single purpose of going beyond ordinary and making groundbreaking innovations in mobile technology, and the saga will continue as the company is preparing to make the next big announcement. 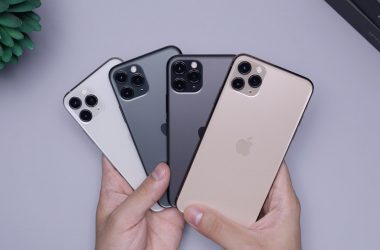 8 Common iPhone Problems And How To Resolve Them

Love them or hate them, iPhones are an undeniable standard in the realm of smartphones and mobile technology.… 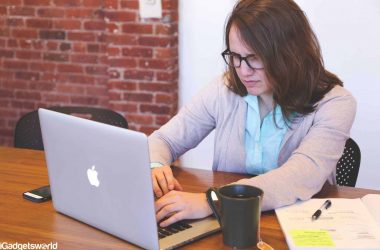 Why free online Software should be avoided?

Free online Software is undoubtedly the easiest to use with several handy features. However, the software might be… 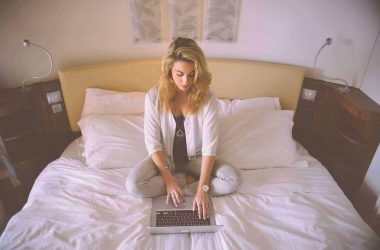 3 Tech Activities You Can Do Today

Technology, on the one hand, can be a bit frightening. There is so much to learn, so many…