Taiwanese tech giant ASUS, the fastest-growing consumer laptop brand in India, has announced the launch of six new Chromebooks in India. The new Chromebooks are powered by Google’s Chrome OS and are built to make online learning, work, and entertainment affordable.

Commenting on the new Chromebook launch, Leon Yu, Regional Director, India, and South Asia, ASUS said, “At ASUS, we take lead in introducing the latest technology to our Indian Fans. To meet the needs of current times, we are happy to introduce a new range of ASUS Chromebooks that are fast, intuitive, easy to use, and highly affordable. We strongly believe, Indian consumers now have a reliable range of Asus laptops with their preferred OS to choose from, across affordable price points. ASUS Chromebooks will immensely benefit students, homemakers, and new age cloud-focused enterprises.”

While, Dinesh Sharma, Business Head, Commercial PC and Smartphone, System Business Group, ASUS in India added, “We are excited to introduce our ‘Thoughtfully Simple’ yet ‘Transformative’ ASUS Chromebook series, which is designed to ensure extremely intuitive and user-friendly computing experience for modern-day learners and modern-day cloud-focused enterprises.” Mr. Sharma further mentioned that ASUS would be announcing a range of community support activities for ASUS Chromebook users and share a range of resources that will help consumers make use of their Chromebook’ Thoughtfully Simple’. 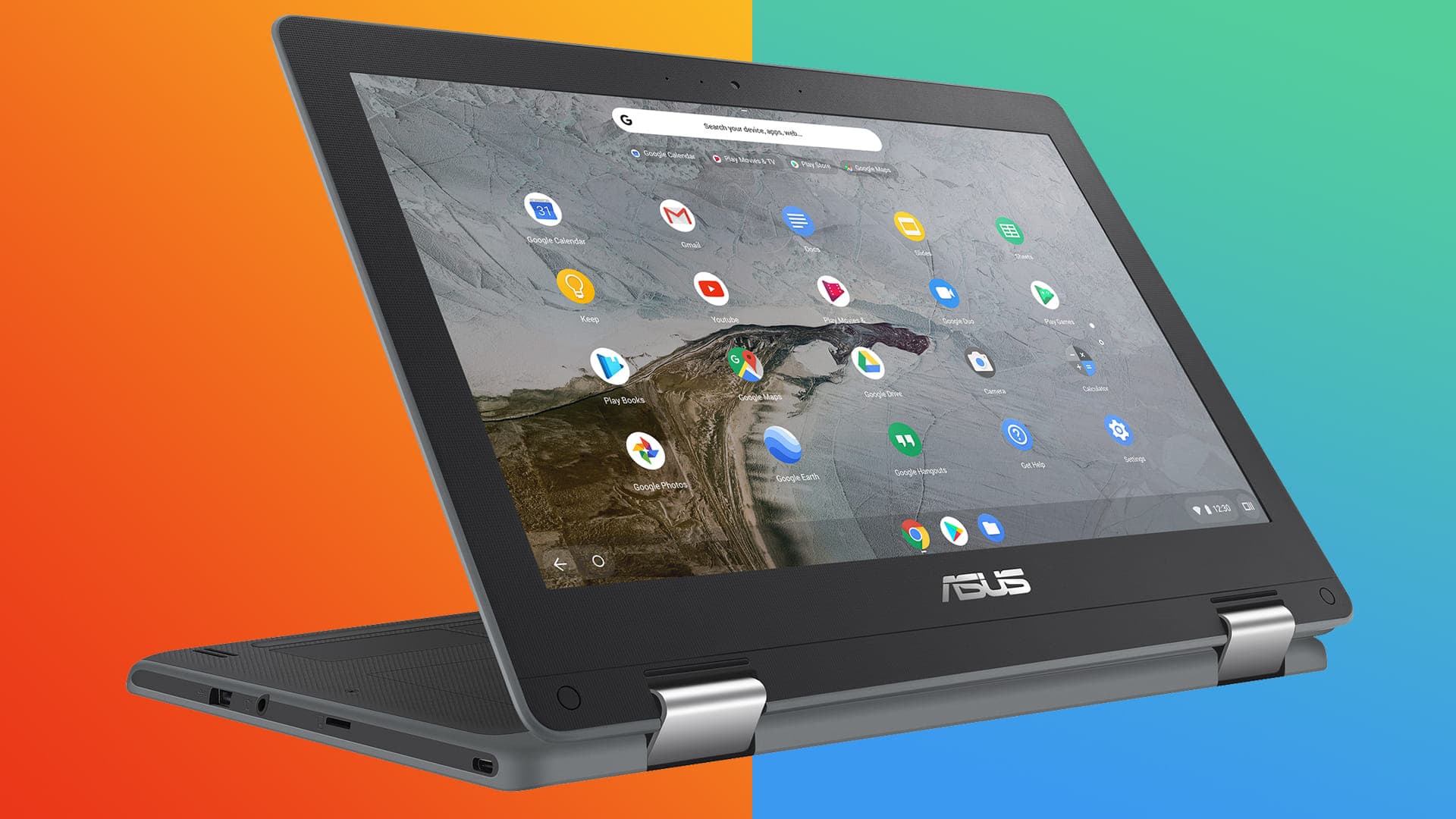 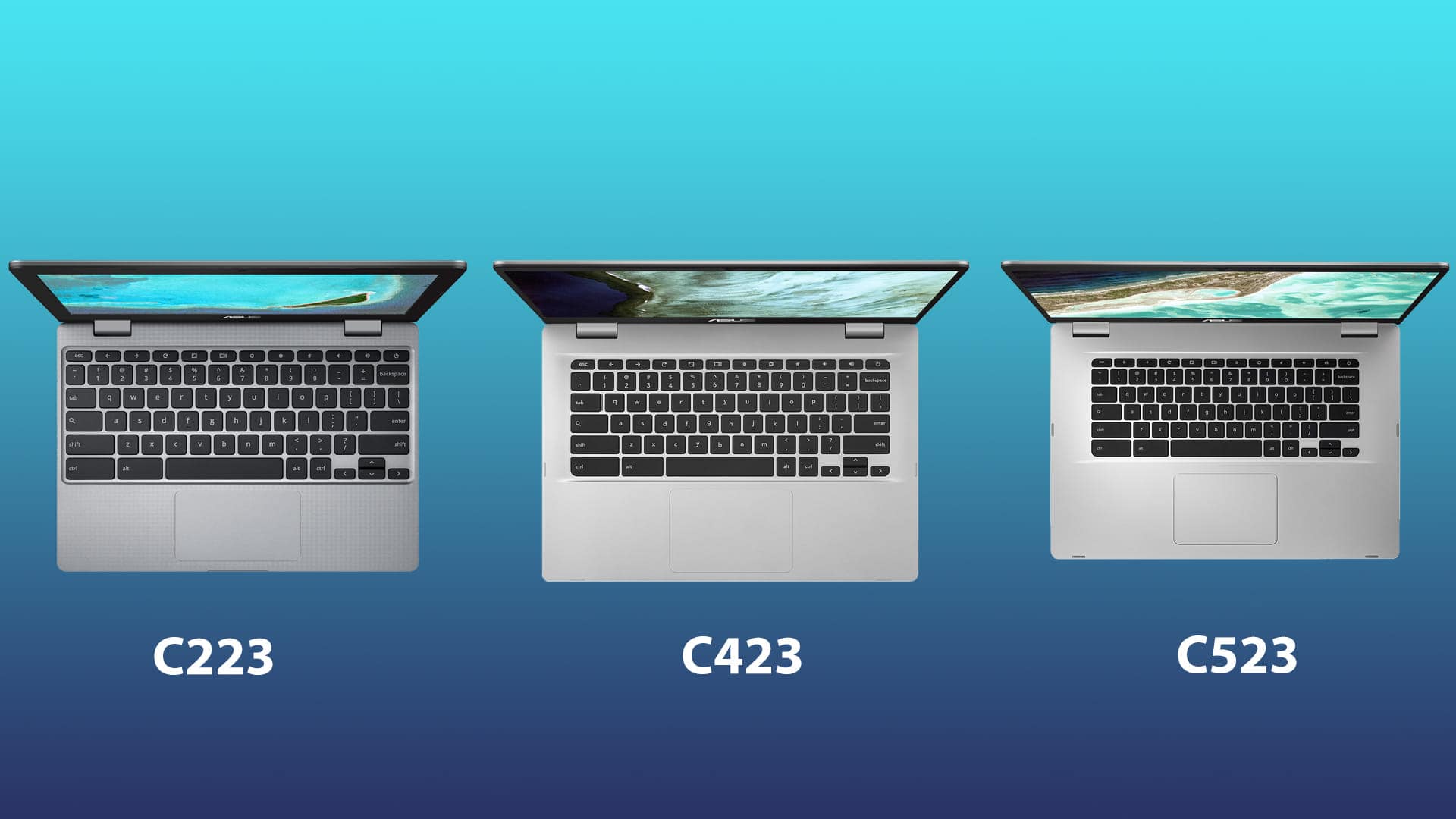 3 Things You Should Do Before Buying Cryptocurrencies 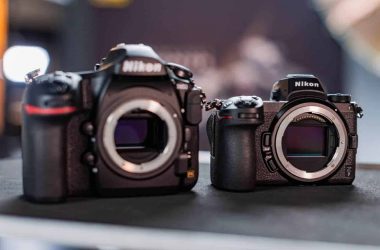 Nikon India has announced they are releasing firmware version 2.0 which will improve the performance of its full-frame… 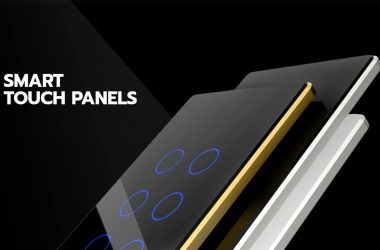 Hogar, a well-known name in the home automation industry has recently launched some new devices to go along… 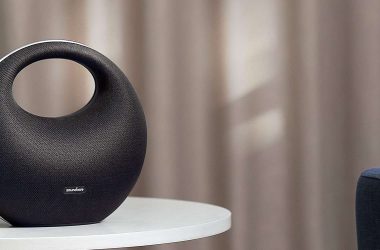 One of the renowned sound system manufacturer, Soundcore by Anker recently launched their new premium wireless speaker with…