Huawei Consumer Business Group, India, announced today that the world’s first and only chipset made exclusively for wearables, Kirin A1 is coming to India within the first few days of next month.

The wearable market of India is exploding thanks to Smart Bands from companies like Xiaomi and Honor. Huawei is also a well-known brand in India, especially for smartphones. But now they are going to follow the tide and make a new range of products. Last month, Huawei also announced that its flagship 5G Chipset, Kirin 990 series will soon be available in India.

Kirin A1 comes with an advanced Bluetooth processing unit, a powerful audio processing unit, an ultra-low-power application processor and an independent power management unit. Also, they can fit all of these in 4.3mm x 4.4mm. Kirin A1 is also the first chipset to support both BT 5.1 & BLE 5.1. The second one is meant to work in lower power consumption.

Relying on this technology Huawei is trying to deliver the best wearable experience for its consumers. Tornado Pan, Country Manager of Huawei Consumer Business Group, India, said: “The Kirin A1 is a very powerful chipset and is anticipated to bring in a paradigm shift in India’s wearable market.”

Kirin A1 Chipset – Under the Hood

The HUAWEI Kirin A1 chip’s ultra-energy efficient Cortex-M7 processor has achieved a maximum energy consumption rate of 10uA/MHz without hindering the performance, which is far below of the industry standard which is 30uA/MHz. The processor has a maximum frequency of 200MHz.

Also, most of the time the data wearables present are a bit off. But Huawei is trying to fix this issue with the combination of the Cortex-M7’s powerful multi-sensors, as well as from the capacitive sensor, optical heart rate sensor, and additional sensors such as accelerometer sensor and six-axis sensor.

It is a matter of time to see the new Kirin A1 chipset in wearables from Huawei, and hopefully from other manufacturers. Also, Huawei is going to use their home-grown operating system HarmonyOS on these Smart Bands or Smart Watches. 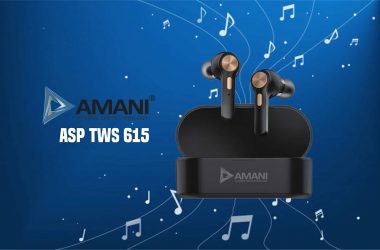 AMANI, a brand known for delivering quality tech products in India, has announced the launch of Truly Wireless… 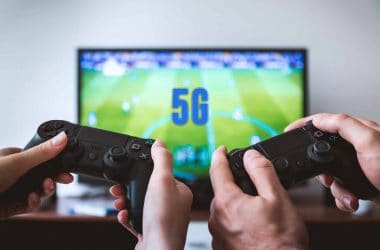 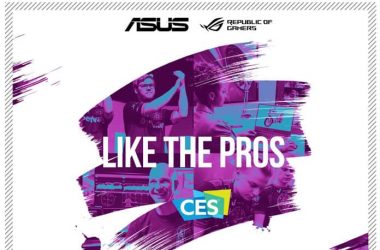 ASUS, the global leader in gaming peripherals & PC components, has launched a bunch of new devices at…