Origin of the #Hashtag in Social Media

Hashtag became more popular after the rise of social media. The button we usually see at the end of the traditional landline phone became an important symbol in social media for sharing posts.

The hashtag was first brought to Twitter on August 23, 2007, by Chris Messina. Before this, the hash (or pound) symbol had been used in various ways around the web, which helped Chris in developing his detailed suggestion for using hashtags on Twitter.

After thinking through how hashtags could work on Twitter, Chris wrote a blog post to share his ideas. The post outlined some of the hashtag features we know well today as well as some that didn’t make it to the platform (or at least didn’t last, anyway). For instance, the “folksonomic approach”—that is, we can create and leave behind hashtags on an ad-hoc basis:

I imagine that #barcamp will be a common tag between events, but that’s fine, since if there is a collision, say between two separate BarCamps on the same day, they’ll just have to socially engineer a solution and probably pick a new tag, like #barcampblock

This is something we see happen even today, as hashtags are created and dropped on-the-fly. Another thing Chris planned for was reusing hashtags, which can come in handy for annual conferences that use the same hashtags each year but leave it dormant the rest of the time.

Nowadays, we obviously see hashtags pass by in our timelines or find them via Twitter’s search feature, and only choose to join in a hashtag conversation by clicking on a particular hashtag to view the other tweets or including the tag in our own tweets. It’s a far cry from Chris’s original, simple idea, but then Twitter itself has developed hugely since then.

Check out our infographic for more details about the origin of the hashtag in Social media. The below Infographic is brought to you by Wrike.

Sales Festival on Flipkart: Infinix announces discounts of up to Rs. 4000 on the Infinix Smart 2 and Hot S3X 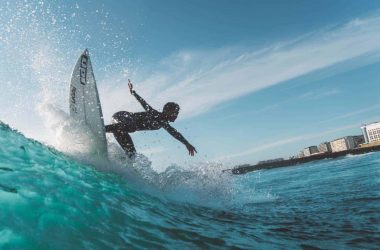 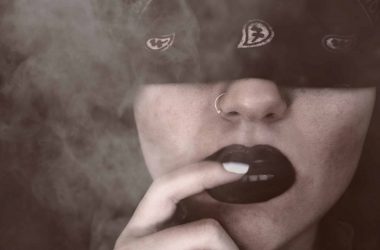 It was evident from a few sources that Microsoft is working on developing Edge, based on Chromium, the…