A recent leak from an unknown Chinese tipster has revealed the key specifications and pricing of the upcoming Realme X Pro device. This is the same device which will be rivaling against the Xiaomi’s Snapdragon 855 bearing handset with Redmi branding. Lately, information about the Realme X with a Pop-Up Camera is also said to be having the Snapdragon 730 chipset, which will be the cheaper variant in the Realme X – Lineup. 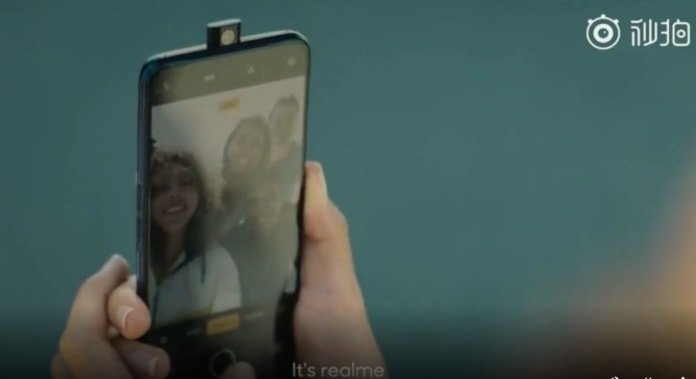 Realme X Pro will be targeted as the cheapest phone bearing the Snapdragon 855 SoC. At this moment, there is no confirmation on other specifications of the device. However, as the Realme X is said to be having the Pop Up Selfie Camera, we believe that the Realme X Pro would also feature it. The biggest rival, Xiaomi is also testing the Snapdragon 855 handset under the Redmi branding but it won’t be branded as Redmi X. There might be a different name for the device, and it’s yet to be confirmed.

As of now, there is no confirmation from Realme of any such launch. But we believe that the devices will be going to launch any time soon. Even Asus Zenfone 6 is coming on May 16th, and the flagship killer OnePlus 7 series is going to launch on May 14th. So, the ideal launch date for Realme X pro would be around, and most probably on May 23rd. Anyway, we’ll keep you posted as soon as we get a piece of information on it.

Google Pixel 3a & Pixel 3a XL Promotional Material Leaked – All Features & Specs Are Out Now! 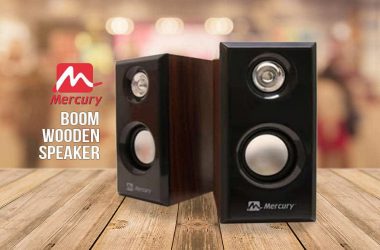 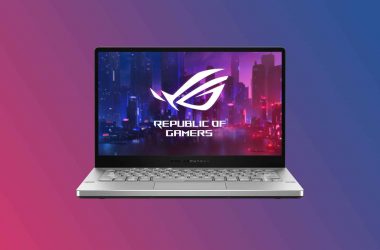 ASUS had launched the Zephyrus G14 quite some time ago, but it wasn’t made available in India. Finally,… 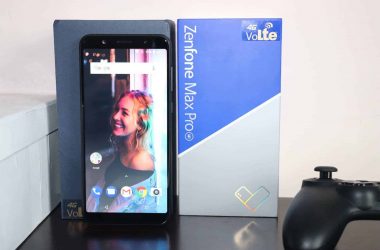 Asus Zenfone Max Pro M1, the smartphone that was launched by Asus three months back from now has arguably received an overwhelming response over other powerful players in the market so far. To cope up with…