Tip-Tap enables computer input at the tip of your finger without any power supply.

Ever thought of doing something on your computer without any wires or Bluetooth inputs from your couch or bed? For all the lazy inner-selves of us, computer scientists at the University of Waterloo have created a device. The invention, called Tip-Tap is able to register inputs depending on the touch of your fingers in different ways. The device is inexpensive and does not need any wires or batteries, but work with radio frequency identification (RFID) tags to sense.

But the device is most beneficial for the surgeons, as of now. In this matter, Daniel Vogel, a professor in Waterloo’s David R. Cheriton School of Computer Science said, “The idea is if you mount Tip-Tap in surgical gloves, surgeons could navigate the computer themselves from where they are, and it won’t affect their other actions like picking up the scalpel.”

For now, Tip-Tap is a prototype which was made in a partnership with the National Research Council of Canada (NRC). While developing the device, the researchers mapped the most comfortable areas on the index finger for people to touch with their thumb. They also used a few different materials to perform the test, such as smooth, bumps, or magnets.

In the early stage, the device was using wires, but then researchers were able to remove it and any kind of battery by splitting the antenna of an RFID tag in two and equipping each side with three chips to enable two-dimensions of fingertip input, the first time this had ever been done. The tag can be integrated into a glove or directly to the skin, temporarily. 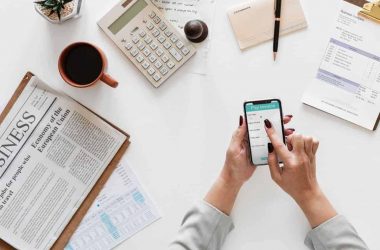 Fintech is a term that has seen a lot of buzz over the last couple of years. Without… 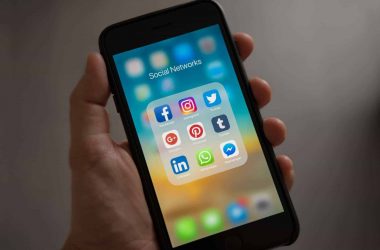 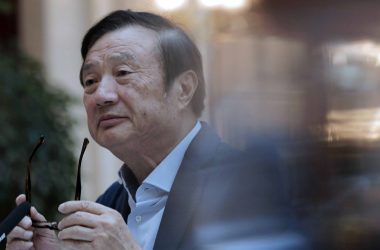