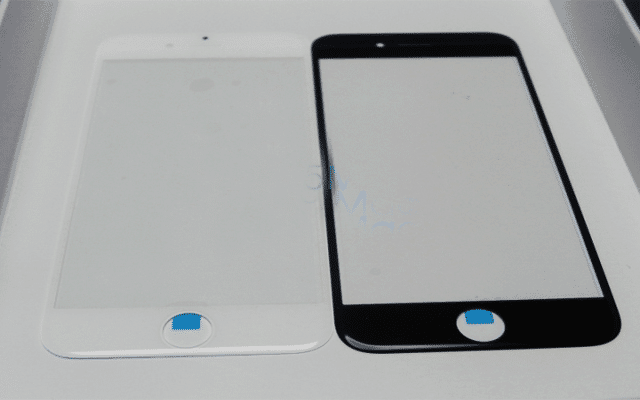 Soon after the Apple’s iPhone 5S hit the markets, the rumors started spreading regarding different mock ups of what the iphone 6 might look like. With the latest technologies of holographs being included as part of rumors spoofed different videos on iphone 6. Now finally, the images were leaked which explained the big screen size of iphone, which is following the Samsung’s strategy of using big screen sized to attract emerging markets.

According to 9to5Mac, these leaked images show the iPhone 6’s glass cover and it has a much bigger display than that of the iPhone 5S.

Perhaps the biggest difference between the iPhone 5S and the iPhone 6 is the curved glass screen. If you look at the images, you can see the curvature of the screen towards the bottom of the phone.

The leaked photos match what was previously stated in Bloomberg, “The new phones will feature larger displays with glass that curves downward at the edges.”

9to5Mac also promises to show us an entire gallery of leaked iPhone 6 pictures before anyone else. Get your popcorn ready. 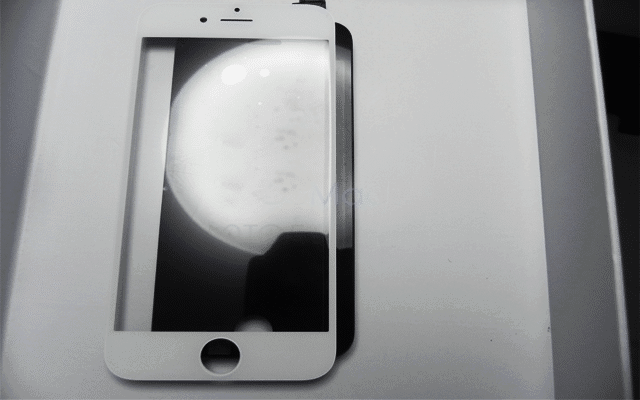 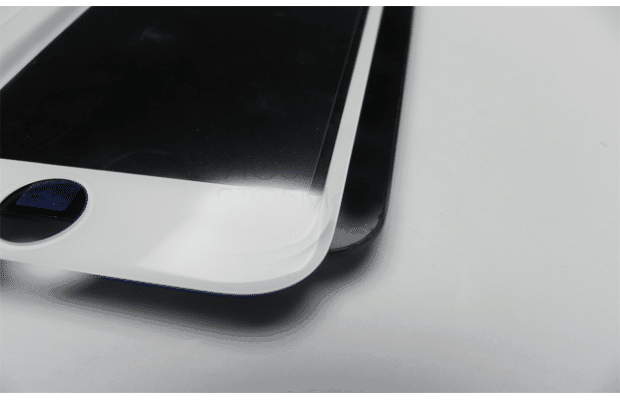 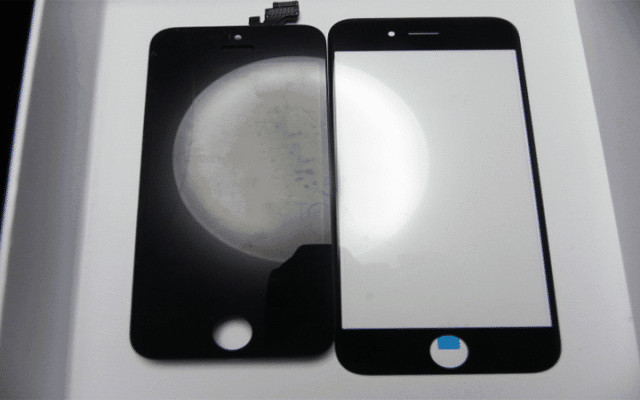