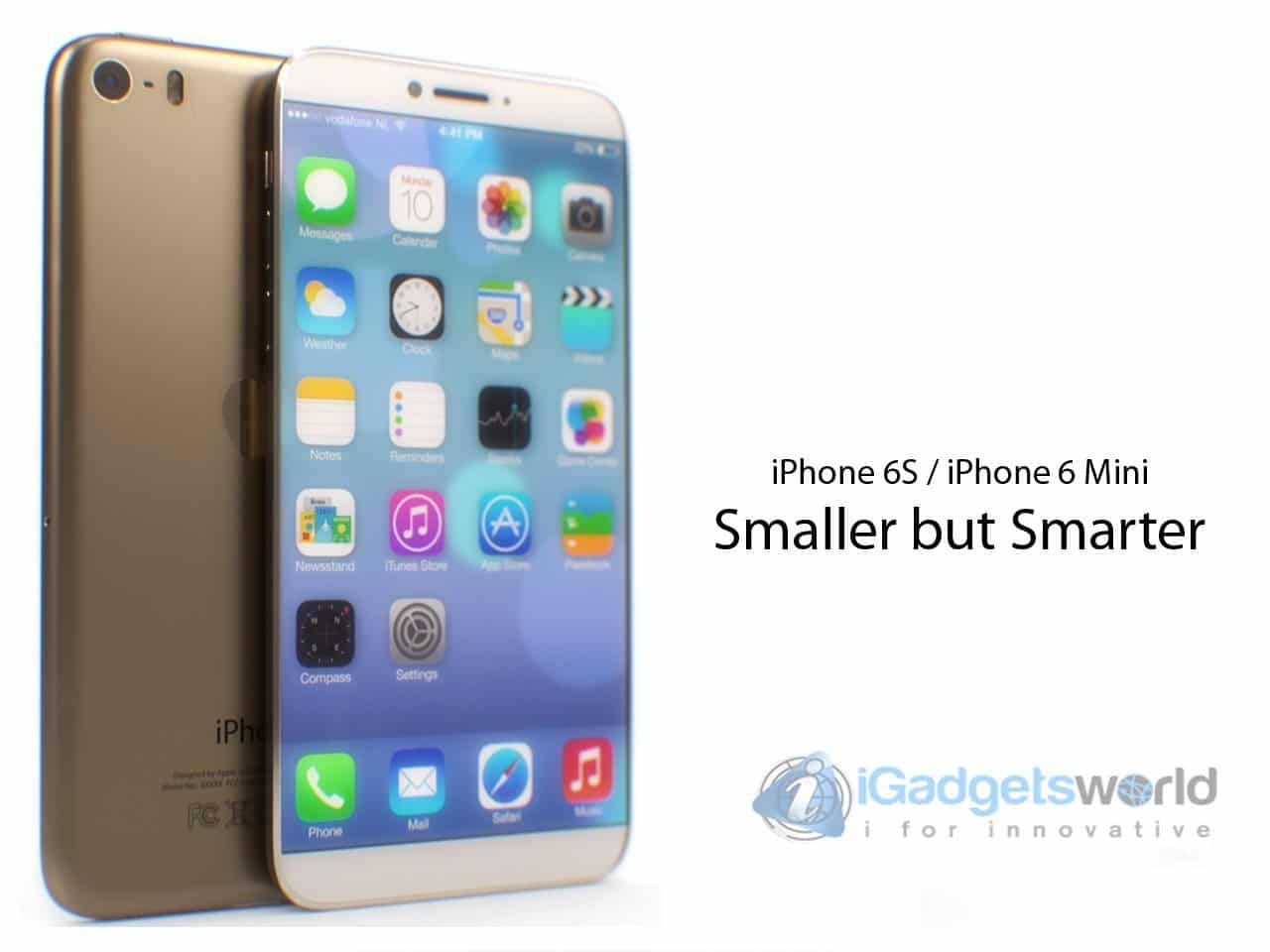 Even though there is no official confirmation of Apple iPhone 6S aka iphone 6 mini release, it makes sense that one-handed smartphone operation is all time Apple’s Favorite and we could expect that Apple may release iPhone 6S aka iphone 6 mini this year in CES 2015.  The main reason to think Apple will take the dive here is that one of the company’s best marketing tools is the way iOS delivers a similar user experience across devices. The company keeps saying that all its iOS customers update to the latest software version much faster than users of competing mobile operating systems and that most of them have access to the same device features. 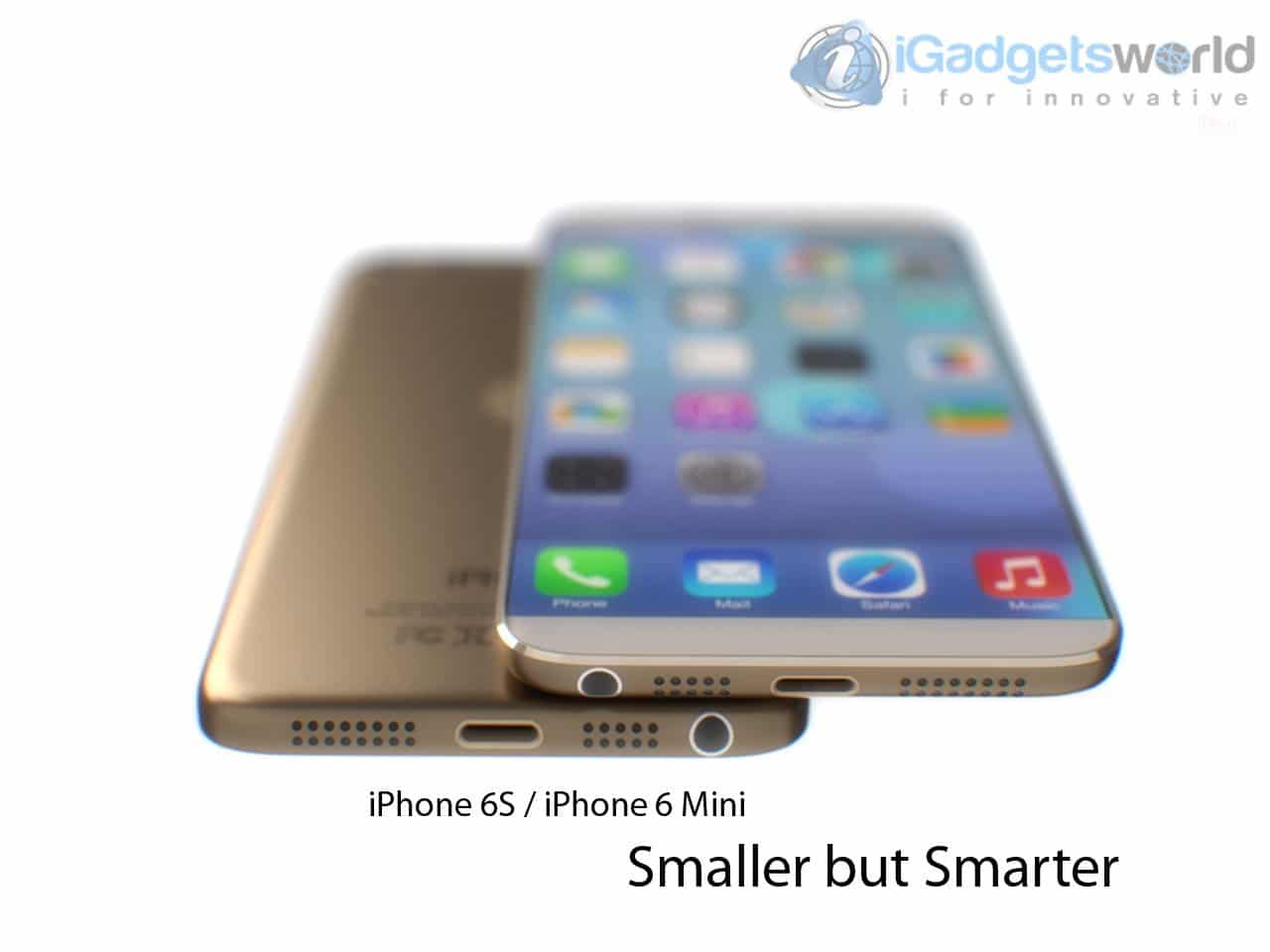 In addition to preventing fragmentation, there’s also one other aspect Apple takes very seriously, and that’s design. Just look at the images above, taken from Apple’s iPhone comparison online page, and you’ll notice there’s a stark difference in design between the iPhone models “iPhone 5S vs iPhone 6S aka iphone 6 mini”

Finally, there’s also revenue to consider. Apple wants to keep making lots of money from iPhone sales, and it surely knows plenty of buyers prefer 4-inch devices and would pay top dollar for smaller iPhones that are as powerful as the bigger models. Unlike with the iPhone phablet though, which Apple waited for years to launch, the company already knows how to make 4-inch iPhones.

The 4-inch Leaked iPhone 6S aka iPhone 6 mini would be slightly less expensive than the 4.7-inch model, but far from being the bargain iPhone some people might be dreaming of. The iPhone 5s will likely become the least expensive but don’t expect it to to be cheap.