Should You Invest in Bitcoin In 2018? Well, We Have an Answer for You!!

If you were one of the investors in Bitcoin, I believe you’d have started cashing out all your investments, as the Bitcoin pricing is plummeting. As per some Bitcoin analysts, the value of Bitcoin should reach $20,000 by the end of this year, but it reached a maximum of $19.7K in value, and now it’s plunging. At present [while writing this story], a Bitcoin is valued at $13.7K which is more than 30% drop in just a week. So, should we consider the bubble burst? Well, we can only know it if we start analyzing how it soar to a high value.

When the Bitcoin was first introduced, the value is nearly a cent, and no one imagined that it would reach an all-time high in its value later. it was actually meant to be a decentralized currency that could solve the third-world problems, but it came to prominence by dark web users’ for selling illegal stuff like drugs, weapons, porn, etc. Not until the first spike on Dec ’13 when it reached $1000 in value, users started showing interest in investing. Until the 2016 end, the bitcoin price was fluctuating and it was always valued less than $700, but once the year 2017 started, the value spiked suddenly.

As said already, not until 2017, there was no substantial increase in its value, and at the starting of May ’17, the value spiked from $450 to a record-breaking $1400. A possible cause for this increase is mainly because of the geopolitical and financial reasons. Since the inception and the first spike, many governments have started to regulate the cryptocurrency as to prevent the money laundering but failed miserably. There’s a little information on how they can track the transactions as everything is encrypted in the form of a hash. So, the only feasible solution is to legalize the payments made by bitcoin, so the governments can eye on the on-going transactions, thus the bitcoin price spike occurred.

Japan was the first country to legalize the bitcoin payments, and the Japanese consumer electronics retailing giant Bic Camera was the first firm to start accepting payments in bitcoin. But, Japanese government never considered the bitcoin as a currency, and always treated as a digital asset. Even Russia headed on the same path to legalize the bitcoin payment by 2018, but at the starting, they opposed it and were one of the first to lodge a criminal case relating to bitcoin transactions. The Indian government was always very strict about the usage of cryptocurrencies, but on April ’17, the Government of India, Ministry of Finance, released a press briefing addressing about cryptocurrencies. They authorized a committee to examine the current framework of virtual currencies in India, and around the globe to propose the new form of regulations for using cryptocurrencies and to hinder the money laundering, tax evading, etc. while using it. Other countries like USA, Canada, Denmark, Finland, etc. have not legalized, but restricted the usage of bitcoins.

Just like Japan, not many countries are treating the bitcoin as a virtual currency, but as an asset or a commodity. The governments are still trying to figure out a way to regulate it, but the price spike led many investors around the world to pour a lot. This literally raised the Bitcoin’s market capitalization and proved to be better than investing in Gold. The bitcoin price is so volatile, that for a moment it will be $14.5 and the next very moment it falls to $13K. Though the price drops occur in a day, the overall growth was consistent and headed towards $20K. Meanwhile, the users in mining pools have invested a lot in bitcoin mining that they used more electricity this year than 159 countries collectively. Not just that, the miners’ have developed malware and infected other users’ systems, so they could use their computers’ computational power. But if the mining continues to grow, and consumes the electricity at this rate, it may consume all our electricity by 2020.

Everyone knows how volatile the bitcoin is, and the investors showed interested in it only because it was a quick way to increase their investment by a 2-digit percentage. On the other hand, the miners were interested as they could triple their ROI in just a day. But, the common users were only interested in this, as it was quickly rose to fame and they wanted to make some profits out of it. Whatever be their intent, all of their investments have stacked up and increased the bitcoin’s capital. From November to the mid-December, the bitcoin grew stronger and broke all of its previous records. Many speculated that the bubble would burst, but it didn’t happen anytime till it reached the $19.7K which is the highest value for a cryptocurrency. After December 17, the price drop started.

In just a week, the bitcoin lose all of its value by 30% and now it’s selling at $13.7K. Though energy consumption for mining and blockchain transactions have not dropped, the value of bitcoin is plunging. So, what happened?

Well, if you remember, the projections made on bitcoin pricing last year was, it’ll reach a high value at the end of this year, and the drop will start. It happened exactly, isn’t it? and it’s the time for the price drop? Hmm… I say it’s just a coincidence. 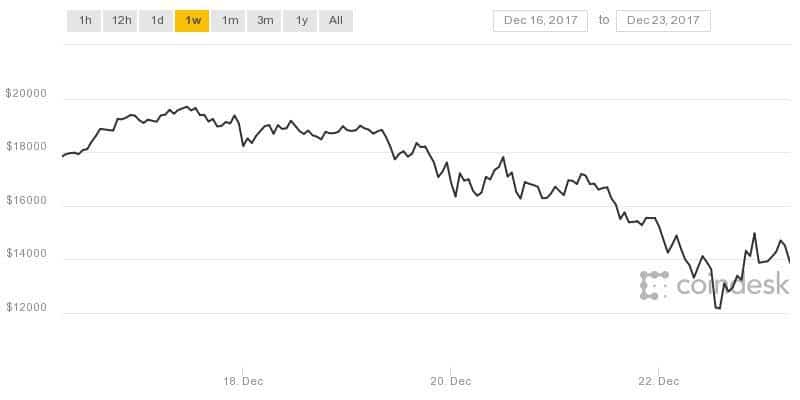 The real reason is again that of regulations made by governments. The Chinese government was one of the first to ban bitcoin trading and initial coin offerings in September this year. But did you know that China used to dominate Bitcoin market, and in fact, it actually accounts for 90% of trading? Well, it was a mandated ban by China as the virtual currency is unregulated, and in future, it could impact the world’s second-largest economy. The Japanese government, who actually legalized the use of bitcoins has no plans in treating it as a digital currency. In fact, their rules for exchange is very loose which is ineffective for consumers protection. The Indian government has always been against virtual currencies, and the Reserve Bank of India issued several warnings for bitcoin traders. As mentioned by several other countries for banning Bitcoin, the same reasons were considered by Indian government too. Regulating the crypto trading is uncertain, and people would still use it for money laundering, tax evading etc.

All major countries are considering the same reason as bitcoin usage is just meant for hiding the illegal assets. “Cryptocurrencies may have a part to play in future, but not in the form of bitcoin,” says Grant Spencer, Governor of the Reserve Bank of New Zealand. As mentioned about the energy consumptions, the governments are also considering it as a major factor to not legalize this currency.

The Future of Bitcoin:

If you were a common user, you’d have started cashing out by this time, and didn’t you noticed the higher fee? Well, that’s what happens when you invest in cryptocurrency which is unregulated. My personal opinion for common users’ is to cash out as soon as possible, as the drop is inevitable. Be smart if you’re planning to invest the profit/cashouts on other cryptocurrencies.

As speculated many reasons for the price drop, two things are commonly treated as the possible causes for not legalizing it. The first one is regulating it, and the other is meeting the ever-increasing energy consumption demand. Even in future, the majority of the governments around the world wouldn’t consider bitcoin as a legal form of currency and would impose strict rules for trading it. But again, the usage of cryptocurrencies won’t be restricted, as the technology driving it could revolutionize many industries. So, the governments would consider the applications of this technology rather than making it as a form of currency.

The bitcoin may increase again or may drop, but being a consumer, it’s very risky to invest in something virtual which could become null value if governments’ says. Countries like India and China have already started imposing strict laws on bitcoin trading, and they’ll further take action on illegal trading.

So, I feel just like its value, the future of Bitcoin is unpredictable, and it’ll always be volatile. 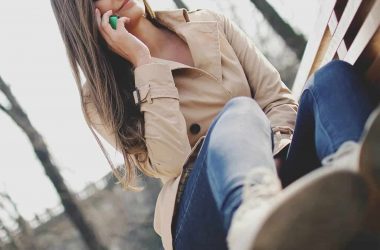 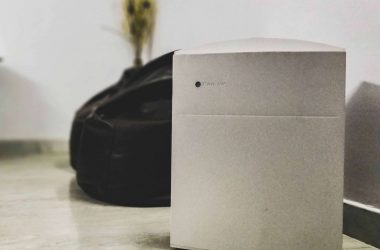 Blueair Air Purifier – our take on the air purifier enigma 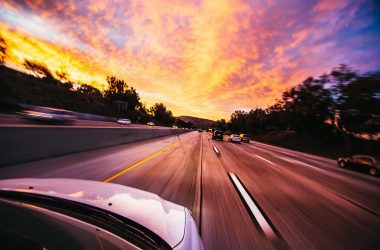