Finally WhatsApp tells you when your messages have been read

Another new featured added to WhatsApp, and with that be sure to have a break up if you are in a relationship.

If you are an IM freak and regularly use WhatsApp, from today onward you will see a useful change in the app, however, the change is very small and many people won’t even notice properly but the feature is as useful as destructive. I will tell you why. 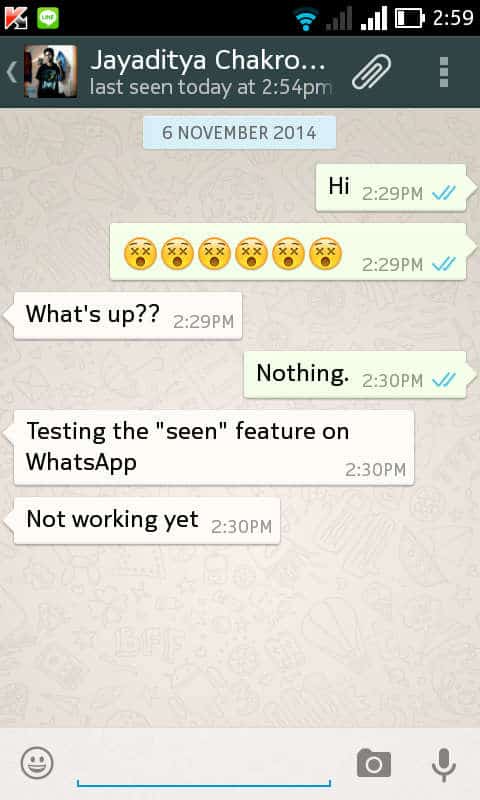 The  updated FAQ confirms this. Also, another website leaked some screenshots which point that WhatsApp may be bringing up its VoIP feature soon and support voice calling.

And here’re what we think this new feature on WhatsApp will lead to:

Hard times incoming for all #WhatsApp users. Hearts will be broken. Relationships will end. People may die. pic.twitter.com/VIDbHR1c8F

As if the last seen wasn't enough. Now Blue tick to say someone read and ignored you! #whatsapp

Screenshot was taken on Nokia X2, by Rahul Goswami 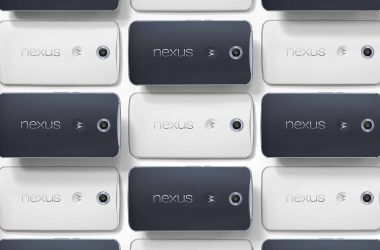 Planning to buy a Nexus 6? Sorry you are late today