Dong Nguyen, the creator of Flappy Bird pulled down the game from App Store and Google Play on February ,2014 because he thought that it was too addictive and he was also getting emails from people complaining that the game is too addictive. But now, all o you will have another game from the creator. Swing Copters. It’s quite similar to Flappy Bird, you play as a little dude who has a propeller on his head. Swing Copters coaxes you to tap the screen, at which point you’re airborne, wildly flying to one side. Tapping changes your flight direction, and the goal is similar: Fly through as many gates and get as high as you can. Sort of similar to Flappy Bird, but going up instead of to the side. And Nguyen seems quite happy. 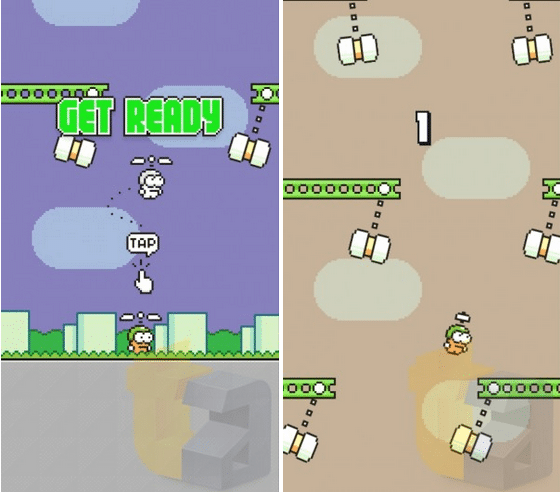 But just like Flappy Bird, it’s quite hard and I found it a little more difficult to play. But it looks good while in motion, so here’s the video of the gameplay. [vc_video title=”Swing Copters Gameplay” link=”https://www.youtube.com/watch?v=8veDUBGJbc0″]

After Flappy Bird was pulled down from the App Store and Google Play, many people went mad at him fr this cruel act. But later, he assure that he will bring up a new game like Flappy Bird and he had started working on it. In a statement on CNBC, he also mentioned that the game will be multiplayer and will be less addictive. Just like Flappy Bird, this is also a bit difficult though it is simple and fun. Give it a try. 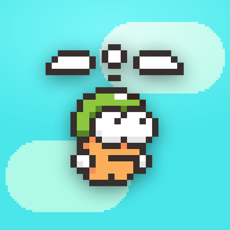