Welcome to the “Programming in Python ” Tutorial

This course is intended for absolute beginners in programming as well as programmers migrating from other languages. If you are looking for advanced tutorials on Python, this may not be the place. Instead of explaining only the theories, I’ll try my best to fill the tutorials with solved examples as well as practical references. This tutorial is written in Windows but can be followed in both Linux and Mac OS with little or no modification.

Do I need any Prerequisite?

No, you don’t need any sort of prerequisite or previous knowledge of programming. Although a little patience and something between the ears can be very helpful.

This is an extremely valid question considering the number of programming languages available today.  Frankly speaking, it depends on the personal preference of the developer, though some common features for which I feel you should use python are –

OK, but can you name a few software written in Python?

Because of the open source characteristics, it’s very tough to assess exactly how many software are written solely in Python. This vast number includes many commercially available software and even some to whom you may be already familiar with –

Finally, I’d like to say that the best way to judge a language is to try it out at first.  So lets take our first step towards learning Python. In the next tutorial, I’ll show you how to install Python.

Further we will post more tutorials in a lesson manner like from the beginning to end! and we are soon setup a page to display all the tutorial links in lesson manner! 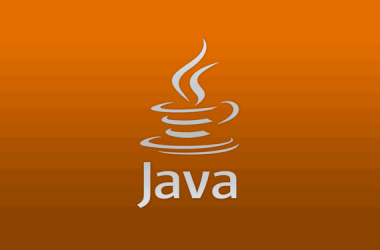 When it comes to develop a software, choosing the right tools matters a lot. Often novice developers… 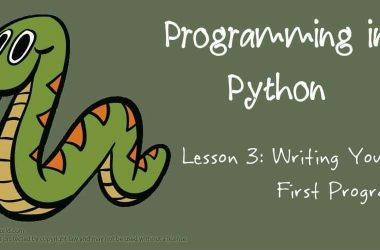 Here is the Tutorial to write your first program in python, well this is lesson 3, as far as… 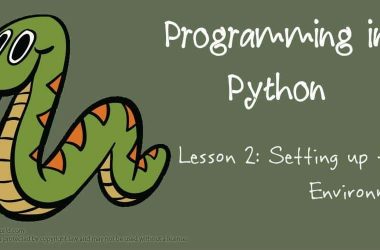 Programming in Python: Setting up the Environment

Programming in Python: Setting up the Environment In this tutorial, I’ll show you how to download and install…