Key specifications of the Leagoo Elite 1:

So, there are the key specs of the device but we have got the details about this phablet. The phone is powered by Media 6753 64-bit octa core processor clocked at 1.3GHz, coupled with 3GB of RAM for smooth multitasking. The phone has a 5 inch full HD display with a pixel density of 441ppi which makes the display a brilliant one for watching movies and multimedia tasks. The phone holds 32GB of memory on board for all your storage needs.

That’s about the basic hardware, but if we look at the camera on board the Leagoo Elite 1 is amazing with 16MP rear camera and 13MP front camera, both uses Sony image sensors and the front camera has a huge aperture of f2.4, so that you get all your friends in a mega selfie. That’s not all, the phone also has fingerprint scanner which is amazingly fast and takes just 0.5 seconds to recognize your fingerprint and keep the device secure. Also, it has got a smart button which you can customize according to your needs, like you can set custom functions like making a call, opening music player or camera or anything else. The Leagooo Elite 1 also has various connectivity options like BlueTooth, Wi-Fi, 4G LTE etc.  And for our readers, here’s a campe sample of Leagoo Elite 1. 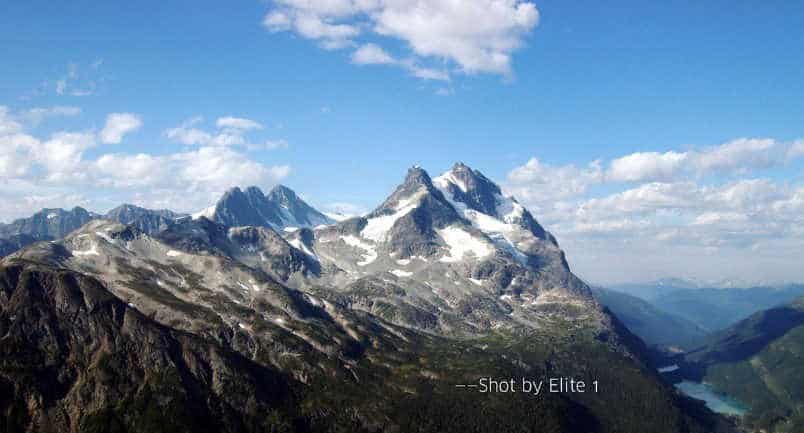