Motorola’s 2nd Generation smartphones viz., Moto G 2nd Gen and Moto X 2nd Gen were launched last year with an affordable price tag. The previous first gen smartphones from Motorola were a big hit due to their brilliant specifications with less price tag. Their 2nd gen smartphones were supposed to continue the same but there were some downs.

Although many users are in favor of Motorola at the starting but later shifted to the newly entered smartphones because of reduced price with same or similar specifications. Some possible competitors that made a great impact on the sales of Motorola are OnePlus One, Xiaomi Mi4, Yu Yureka etc. This made Motorola to make a price cut for the first time.

Recently there’s another price cut seen on these 2nd gen smartphones but it is officially not announced. The price cut on these smartphones are as follows: 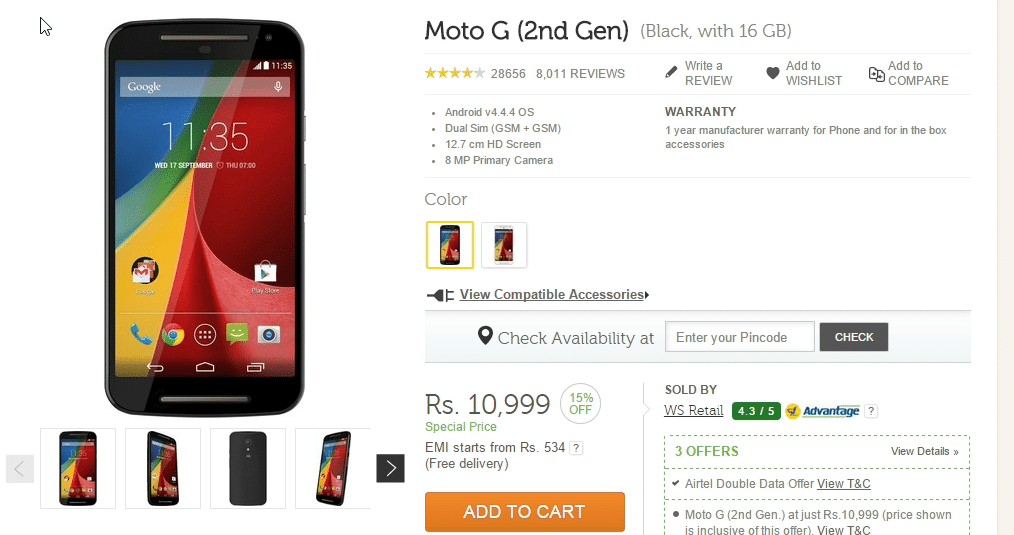 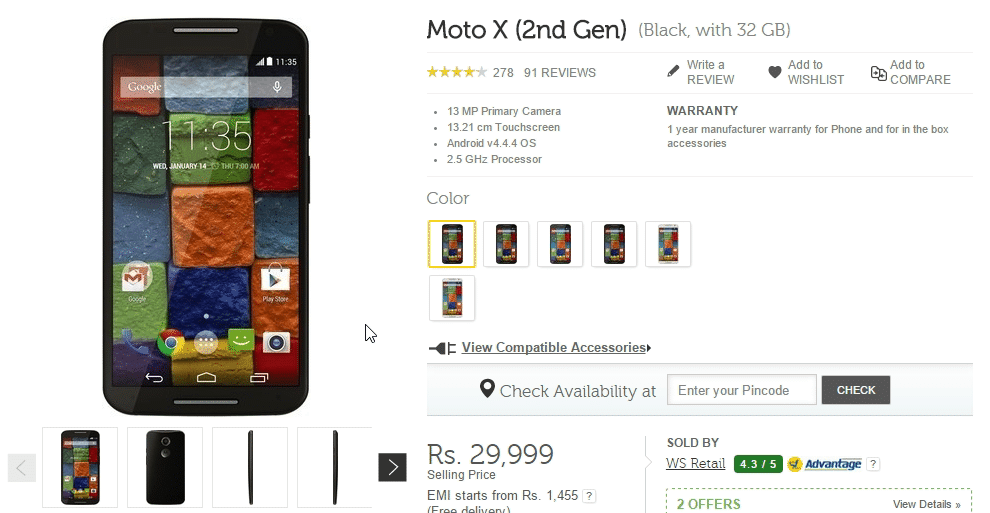 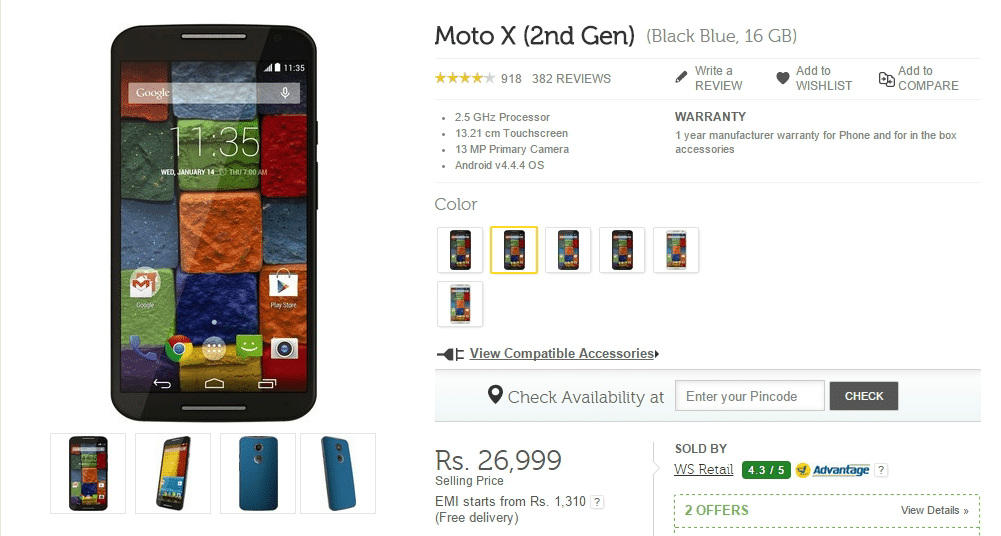 There are some special offers attached to this price cut, if the purchase is made with SBI credit card, there’s another 10% discount on these smartphones. In addition to these there’s a data offer from Airtel too.

What might be the reason for Price cut again ?

Well, there are many! as explained earlier the new smartphones like Xiaomi Mi4i, the upcoming Meizu smartphones and the OnePlus One might be the reason for the 2nd time price cut. Like wise every company is more interested towards a budget friendly phone than a high-end smartphone. So there’s a huge competition in this genre. Recently Xiaomi Mi4 also got a price cut of Rs. 2000 and you can read the reason here.