According to the company, its flagship device offers a whole host of features that one can expect from competitor’s flagship devices, and is priced under the sub-14K segment. From flaunting a 6.2” HD+ screen, 19:9 Super Full View notch display, to highly equipped with 24MP AI selfie, 13+5MP Dual rear AI camera, Dual SIM, Dual VoLTE (4G+4G), 3750mAh and AI Face Unlock, these are its notable key features.

However, amidst all of these, the company specifically emphasizes its camera capabilities offering a phenomenal experience with the photography. The device will come at an attractive price of INR 13,499 and will be available in three trendy colors of Aqua Blue, Hawaii Blue (Gradient) and Midnight black. The company also states that the device will be on sale from this week along with its predecessors, the TECNO CAMON AI lineup which consists of CAMON iAir2+ priced at Rs. 8999, CAMON i2 at Rs. 10499, & CAMON i2X at Rs. 12499 and will be available across 35000+ offline retail stores.

To be more precise about the specifications of the aforementioned device, the CAMON iCLICK2 catches everyone’s eyes with its 6.2” HD+ Super Full view display, which also incorporates a notch on the top. Its large screen size with 88% screen to body ratio gives more screen space that allows users to see more. In landscape mode watching movies, TV shows, and games becomes much more engaging. 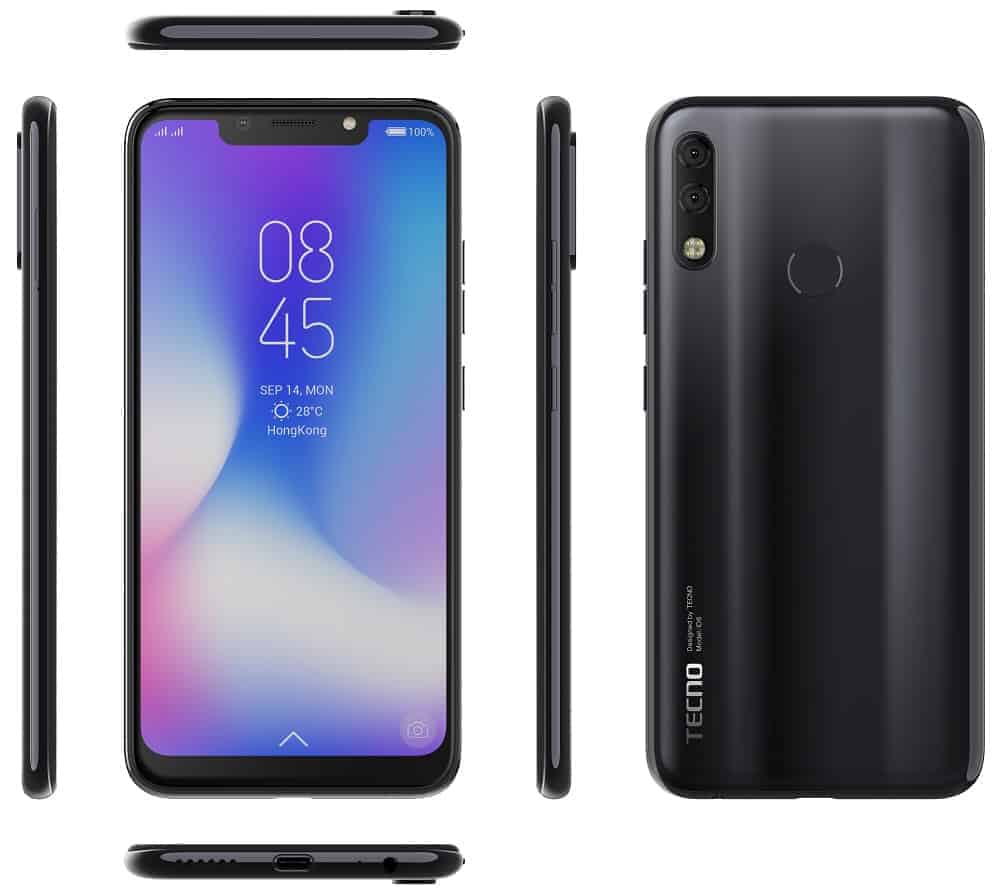 To fulfill the customers’ DESIRE, the smartphone carries a premium stylish design with optimized body arc curvature, rounded corners, and an elegant 3D back cover design which serves the aesthetical requirements. It weighs just 145 gms and with a 7.8mm thickness that brings a smoother and comfortable grip in the hands.

Talking about ITS hardware configuration, the smartphone incorporates a 2.0GHz Octa-Core Helio P22 processor under the hood. In terms of onboard storage capacity, the CAMON iClick 2 comes with a 64 GB internal storage which is further paired with 4 GB of RAM and can also be expended up to 128 GB just by popping in a microSD card.

In terms of software, the smartphone is running on Android 8.1 Oreo out of the box which is minimally concealed under their customized HiOS 4.1 user interface which according to the company offers a snappy experience and runs efficiently without any lag.

Moving towards the smartphones unique part which is, of course, its well-equipped camera configuration. The company says that it packs a 13-megapixel rear facing camera which comes with a larger aperture of F/1.8 capable of capturing outstanding details in every shot, and which is also accompanied by a 5MP secondary camera that is especially utilized to measure the depth of field.

But the story doesn’t end here as the company has integrated some AI features this time around. The advanced AI-based Auto Scene Detection (ASD) feature optimizes the overall photography experience in an outdoor scenario. When taking pictures, the smartphone automatically detects the scene details like lighting condition, brightness, etc. and with the help of its deep learning algorithm based on 100000 Indian profile pictures, it intelligently matches the best camera parameters to the current scene, producing a perfect photo. It also comes with AI Bokèh and Super Pixel mode for high-quality photography. A 24MP selfie camera is also found at the front mounted at the top right next to the earpiece with the large 1.8um pixel, f/2.0 aperture and front flash for stunning selfies.

Furthermore, the company mentioned that iCLICK2 comes with further optimized AI beauty algorithm that scans up to 298 facial points to create a more natural and beautiful selfie for you no matter what kind of scenes and light conditions you are in. Its front camera is also equipped with AI Bokèh mode.

Tecno CAMON iClick 2 features a dual sim dual VoLTE support, which means that a user can simultaneously use 4G VoLTE services on both the SIM. Additionally, it comes with hardware back mounted fingerprint scanner along with an AI Face unlock which recognizes the 1024 facial points.

And every nooks and cranny of the smartphone is powered by a massive 3750mAh battery capacity which empowers users to stream content without interruption. Once fully charged the users can enjoy 2-day battery life on a single charge. Moreover, the battery comes with AI power management which tracks the consumer usage pattern of the smartphone and optimizes the battery life according to the usage.

You can find the rest of the specs down below.

The company did also mention that extending more power in the hands of customers, all TECNO smartphones come with a unique promise of “111” under which it offers 1-time screen replacement in one year, 100 days’ free replacement, and 1-month extended warranty on all three devices. TECNO will be present across 7000+ retail touchpoints and 45+ service touchpoints in the state. All buyers of the new range of TECNO phones will be entitled to 50 GB Jio 4G Data & additional benefits of Rs. 2250/-

What Linux OS will suit your Virtual Private Server Best? 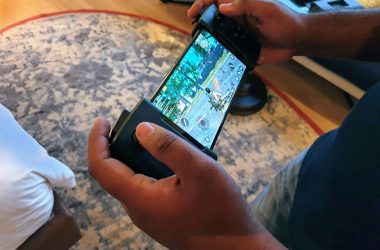 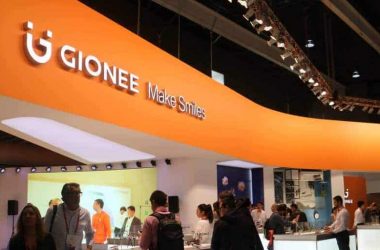 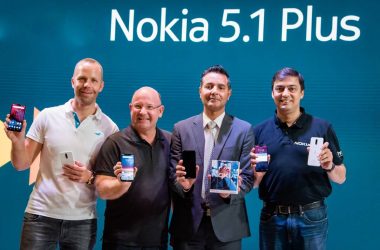