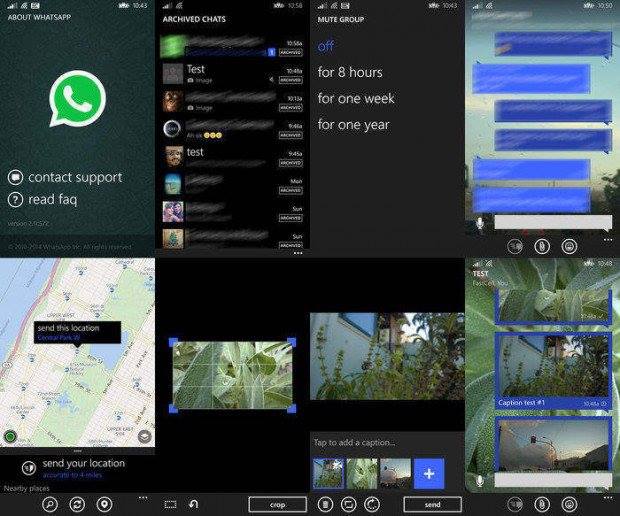 Many of these features are already present in the Android version of WhatsApp. But finally Windows phone users are also getting these features slowly. So, hopefully Windows users will get regular updates for performance improvements and battery efficiency. 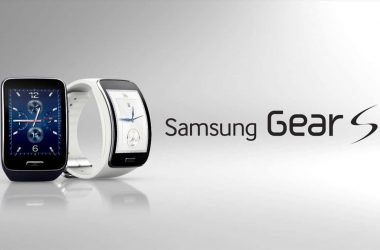 Samsung Gear S smartwatch is launched in India for a price of Rs. 29,500 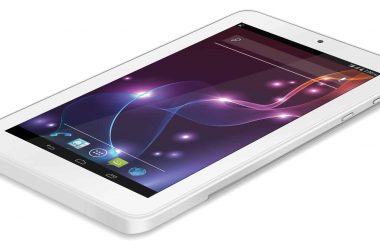