Sony has launched the Xperia J1 Compact smartphone in Japan which is the company’s first SIM free LTE smartphone and Sony will launch the Xperia J1 Compact on April 20th with NTT DoCoMo. However, pre-orders will start from March 27 and the phone is priced at JPY 59,184 (approximately Rs. 30,000). Xperia J1 Compact is Sony’s first LTE communication “PLAY SIM” device with MVNO (mobile virtual network operator) support. Sony stated that it provides voice calls plans on NTT DoCoMo which can be tailored according to the needs of the consumers. 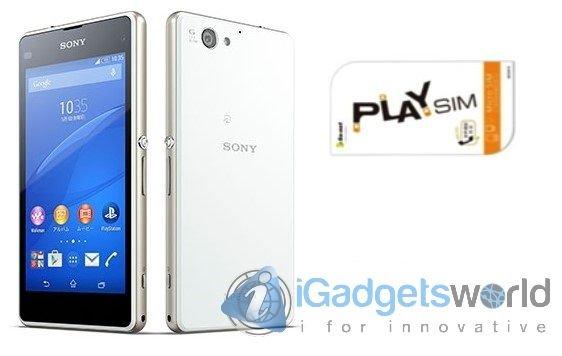 Talking about the specs, Xperia J1 Compact runs Android 4.4.4 Kitkat out of the box and features a 4.3-inch HD (720×1280 pixels) display. Xperia J1 Compact is powered by a 2.2GHz quad-core Qualcomm Snapdragon 800 processor coupled with 2GB of RAM. There is 16 GB of in built storage, however Sony has provided a microSD slot for further expansion, but they did not mention about the capacity upto which the memory can be expanded. 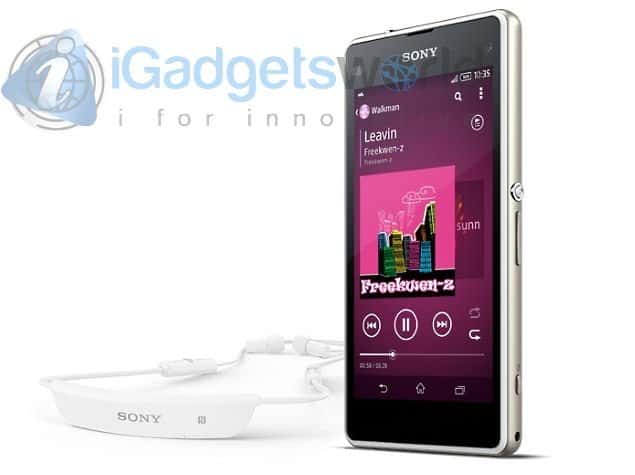