Android 5.1 is out, brings major improvements and new features 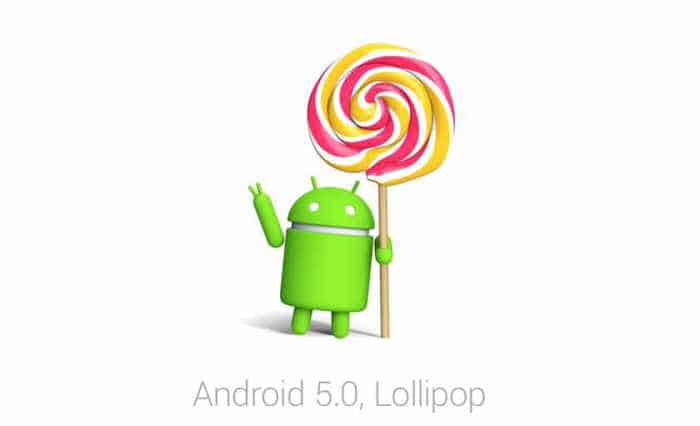 In the official Android blog post, Google mentioned about stability and performance fixes, but there is no mention about the bug fixes which the users have been looking desperately after they have upgraded to Android 5.0 Lollipop. Still, it is a good step taken by Google to improve the much waited and talked about version of Lollipop and this is a very good news as now, people who have not upgraded yet will get some problems fixed very soon after they get Android 5.1 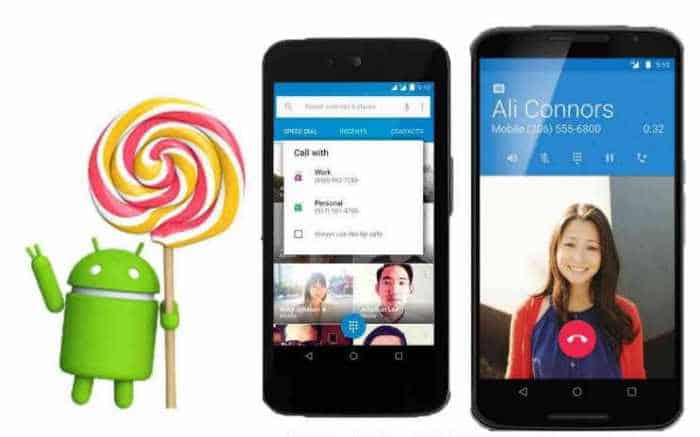 Which devices will get this update?

As Google has rolled out this update pretty fast and they have made major improvements, Android 5.1 should start rolling out soon. However, Google Nexus 6 and HTC Nexus 9 will be the first ones to get Android 5.1, others will follow soon. Keep checking us for all the latest news and updates. Also, follow us on Twitter and like our page on Facebook to stay updated while you connect with people and kill time.