Anonymous India does it again, they have hacked the site where The Indian Journals of Telecommuncations are published. The top of the page shows AnonOps India logo and below that they have explained why it was done.

“Greetings, citizens of India. We are Anonymous

When the government stops listening to the people, it’s time to wake them up.

There will be no #DigitalIndia until and unless government of India stops their surveillance projects & make their systems secure.
WARNING : BSNL admin, patch up your site. You have stored Passwords in plain text. Shame! Is this your #DigitalIndia? We also have access to all BSNL databases now. No data on the server was tampered though. But we have taken a copy of all your databases. Patch up before the chinese get their hands on this. It’s a goldmine.”

That’s a very strong message to the Government of India.

Below the statement they have laid down their demands. And the demands seem to be logical and in favor of privacy and equality in case of handling data. Here are the demands that AnonOps India made.

1) Demand government to take action against RS Prasad for openly challenging privacy of the citizens of India.

2) Demand government to take action against TRAI for their stupidity of releasing million Email IDs, helping spammers & violating your very own IT laws.

4) Demand government (RS Prasad) to stop moving towards a licensing regime. We are watching your every move on net neutrality.

5) Demand government to shut down all surveillance projects like CMS & RS Prasad’s interception of phone calls before it is too late. Also release all details in public of whose phone calls have been tapped & are under surveillance.

6) Demand government (DoT) to unblock all websites & put an end to internet censorship.

So, we can see that this is the result of aggresive Govt. which is on its path of violation privacy of users, destruction of net neutrality and recently, the Govt. even tried to change the Wikipedia page of India’s first Prime Minister Jawaharlal neheru, such allegations have resulted in this. And at last they have put thier slogan, along with a soundtrack from SoundCloud. 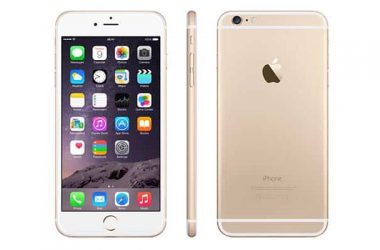 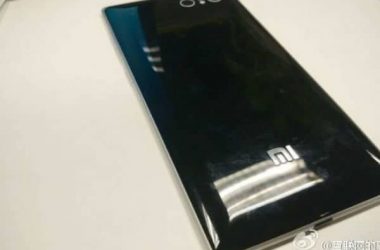