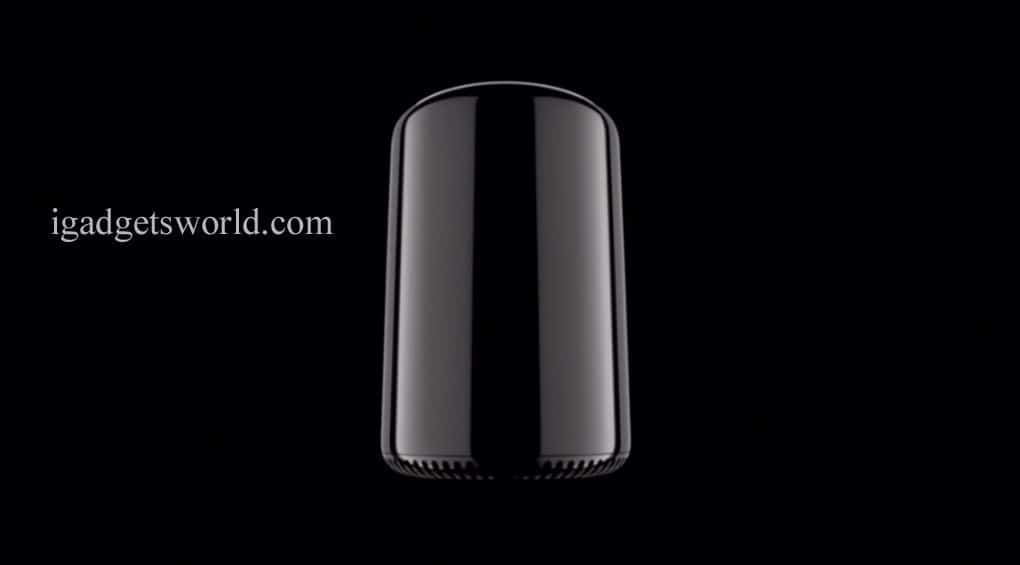 Apple Reveals its Innovative and Redesigned Mac. The preview of APPLE Mac Pro is released today by apple executive Phil Schiller with a finishing line “Can’t innovate anymore, my ass”. Back in May, Tim Cook mentioned new Macs would be made in the U.S., but we didn’t know which Mac Cook was referring to. According to Schiller, it’ll be the updated Mac Pro.

As we expected, today at WWDC 2013, With the tag link Think Different, apple reconstructed its Mac for power users and mainly helps multimedia users in multidimensional way. It is Shaped like a trash can from Crate and Barrel, the cylindrical design of the Mac Pro is considerably smaller than the most recent version and will be an eighth of the volume of the 40 pounds of computer the previous Mac Pro was. 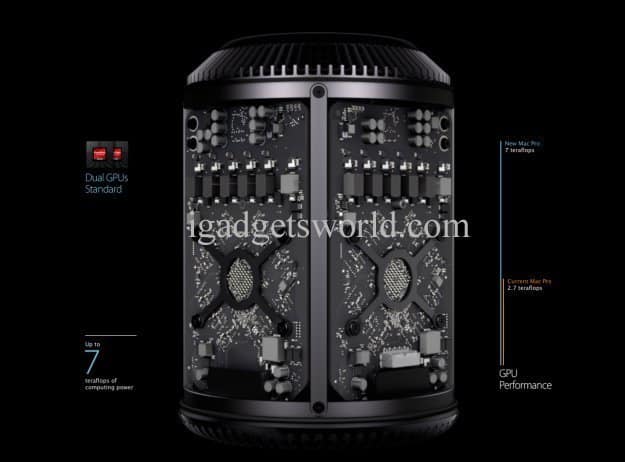 That doesn’t mean it hasn’t packed in the features, though. It will ship with the next generation 12-core Intel Xeon, 256-bit processor. “This is the first Mac ever that comes standard with dual GPUs,” Schiller said. The Mac Pro is capable of 7 teraflops of performance, which may or may not be a number that is totally made up. But it sounds impressive either way. “It’s 10 times faster than any hard drive you could put in a Mac Pro before,” Schiller said.
You’ll also have plenty of places to plug things in with four USB 3.0 ports and six Thunderbolt 2 ports – yes, we said Thunderbolt 2. Also, all of the ports light up, which is a nice touch, making it easier to see what ports are what when you’re in the darkness of the editing bay (after all, these are meant for the more Pro audience). The desktop will also support up to three 4K displays.

The new Mac Pro, designed and built in the United States, will ship sometime in the fall. Check back for more news on the new Mac Pro.