In a new report from Gartner, the only global market to experience mobile phone sales growth during Q1 2013 was the Asia/Pacific region, demonstrating a 6.4 percent increase year-on-year. This growth rate accounted for a 53.1 percent year-on-year increase in Asia/Pacific’s share of mobile phones globally.

China witnessed a 7.5 percent increase last quarter compared to Q1 2012, and accounted for 25.7 percent of all global mobile phone sales.

“The Chinese and local manufacturers have been exemplary at addressing the demands of buyers by offering affordable devices with optimum features,” claimed Gartner principal research analyst Anshul Gupta.

Samsung led in mobile phone sales, capturing 30.8 percent of the market share. Gartner forecasts the Samsung Galaxy S4 to be a, “very popular” device, helping Samsung keep its lead. Even after falling 4.9 percentage points in market share for the first quarter of 2013,Nokia still held the No. 2 position for mobile phone vendors. Apple sold nearly 7 million units in mainland China during Q1 2013, making the country a key contributor to Apple’s overall sales. A total of 38.3 million Apple units were sold globally last quarter, with the roll-out of iPhone 5 to new markets. In smartphone sales, Nokia dropped from the No. 8 position in Q4 2012 to the No. 10 position last quarter.

With a nearly 50 percent increase in the number of Android smartphones available since last year, Android further increased its market share for smartphone operating systems, and continues to hold the lead over iOS, Blackberry, and Microsoft, among others. 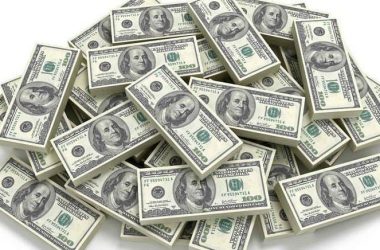 Top 5 Youngest billionaires in the world for 2013 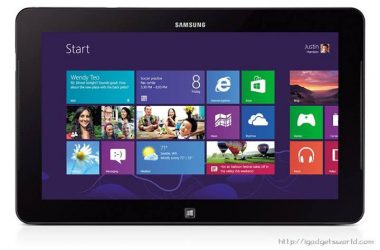