After a lot of wait, finally BBM for Windows Phone was released for beta testers and hopefully, I also got that. Now right after downloading I started searching for my friends and migrated all my friends from my old Blackberry just to see how good it is.

Blackberry has already stated that the app is in beta and once the beta testing is finished, it will be available for public. Right at the start of my journey in the app, I felt like I was using my old desktop in the year 2001, too slow, took almost 5 minutes to load for the first time, then searching for friends was like a headache, it doesn’t end. Finally, I shifted my account to my new device and set up the BBM.  The UI is pretty like other Windows devices rather than having a UI like Android or iOS, which I think is quite good 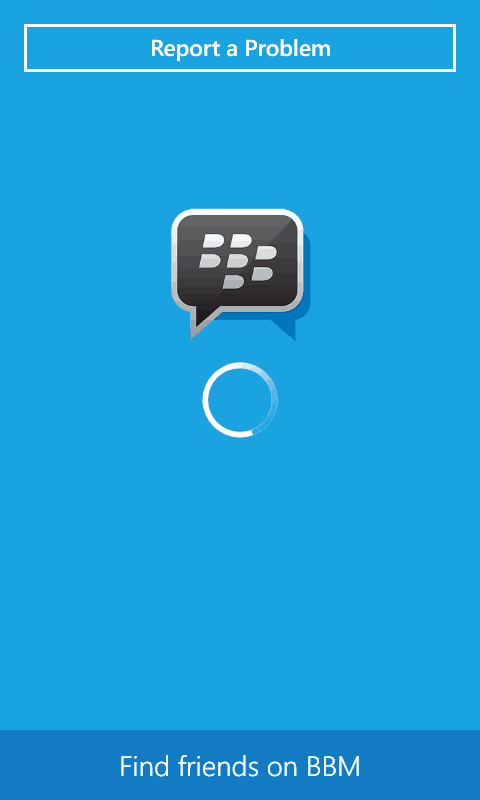 Here are some of the known issues with BBM™ for Windows phone:

These were enough to piss me off. Hopefully, I was on wi-fi and did not face any issues with connectivity, but the new type of round message status, it doesn’t look very good at all. 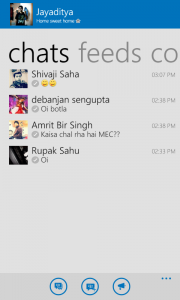 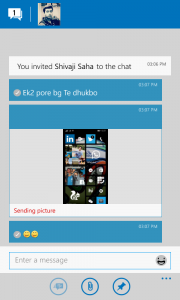 I tried some messaging, but looks like none of my friends even checked out the messages, as there was just the delivered status on my messages. The chat menu looks simple and easy to use, just like Android or iOS, with three options right at the start of your journey: multi-chat, start chat and braodcast.

Multi chat enables you to chat in a group, just like you do in Facebook, Start chat is for chatting with a single person privately, and the broadcast option, well most people are now familiar with that, it enables you to send a message to a lot of people, all at once. Things like voice chat, BBM channels and location sharing will be added in an update. And here’s a point to remember, at present, Windows Phone is the last one to get BBM, Android and iOS got the BBM back in October, 2013. For now, I think I’m gonna just use it pretty often for a couple of weeks, just to find out what’s there inside the app, and will wait for the updates which will make the app complete. If you are a beta tester, you must download it and check it out once, and for the common people, my suggestion will be joining the wait-list. Please wait a few more weeks, until you get all the features. There’s no need to put yourselves in a painful situation where you have an app, but you can’t use all its features. What do you think? Blackberry is trying to buy the whole world of instant messaging? Or all their efforts will be proven to be useless? Let us know in the comments section. And if you want to ask anything, be it about BBM or any other stuffs, you can now connect to me via BBM also, and you can certainly do that from any other platforms including Blackberry, iOS or Android. So, keep in touch. We will also try our best to keep you updated. 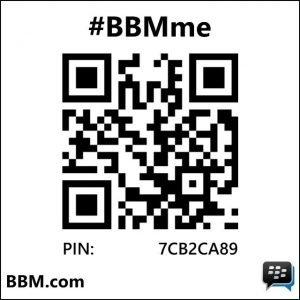