CES 2019 starts tomorrow [Jan 8th to 11th, 2019] at Las Vegas. The Consumer Electronics Show is one of its kind and is probably the largest show in the world, where cutting-edge technologies are demonstrated to the media for the first time and every year, CES brings a lot of cool and exciting gadgets and technologies. There will be keynotes from Samsung, LG, and many more consumer electronics brands, as well as some tech companies that make great products for public use as well for enterprises.

Here’s what we are expecting from CES 2019 this year! 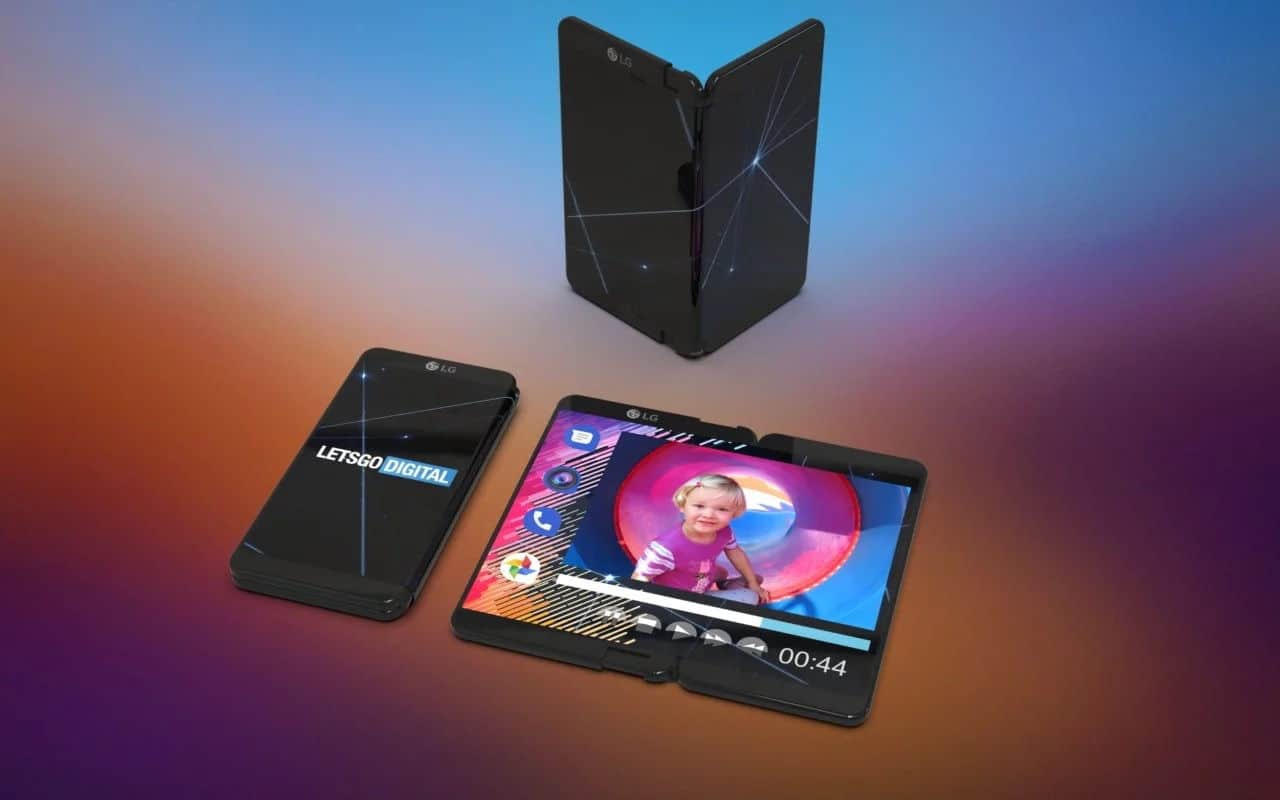 We can expect some big brands announcing new smartphones. The top suspects for this year are Samsung and LG, who have confirmed their presences already. Popular tipster Evan Blass had claimed that LG may announce its foldable smartphone at the CES 2019 itself. However, it is hard to make any predictions about Samsung. Earlier, though some sources suggested the Galaxy S10 launch, later the dates seem to have been shifted for the MWC Barcelona 2019. In terms of smartphones, we may not see anything groundbreaking or very exciting, except for the fact that a recent rumor suggested a foldable smartphone from LG. 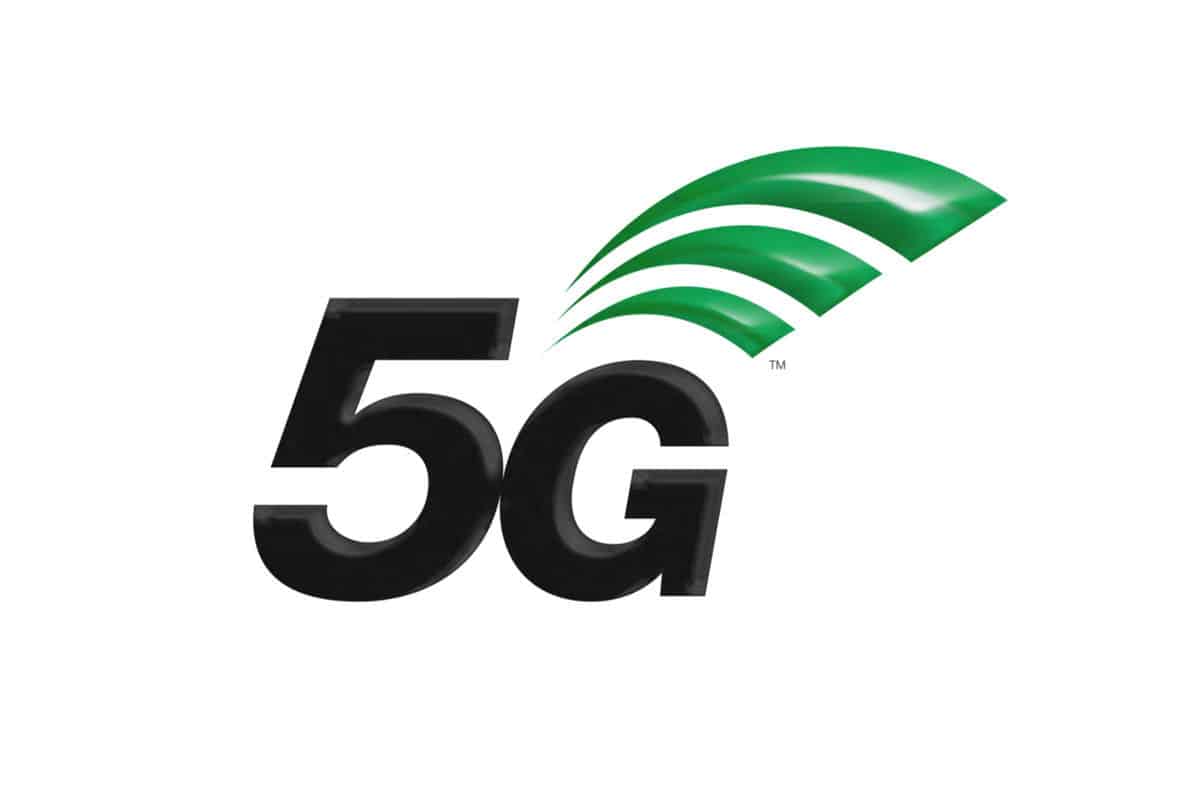 5G is the future and tech companies want their voices to be heard as they are working on the development of 5G. Executives from chip companies Qualcomm and Intel, mobile carriers AT&T and Verizon and tech groups including IBM will be there at CES 2019, talking about the expanding possibilities with 5G and talk about its benefits like higher speeds, lower power requirements, low latency and the ‘internet of things’. Earlier Samsung had promised to launch 5G supported devices, so we can expect tech companies throwing huge figures obtained from the tests that are going on in some of the cities in the US. 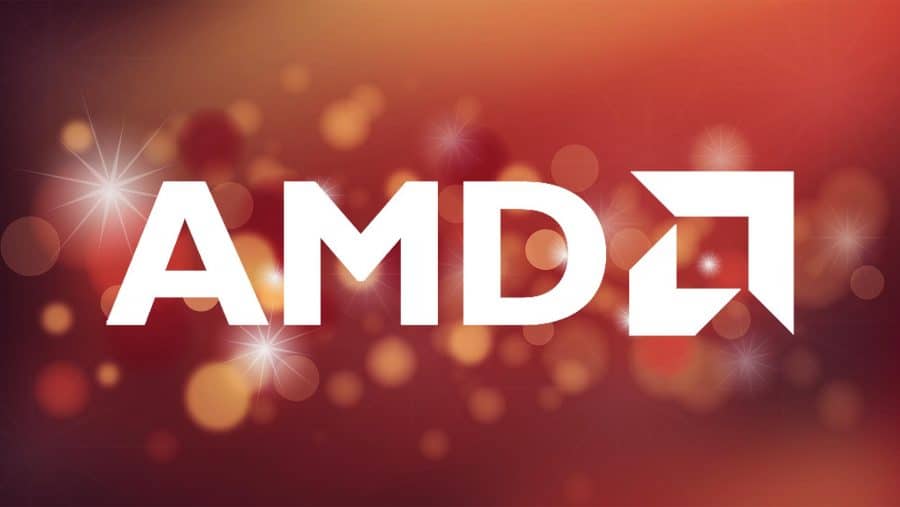 AMD is expected to launch its Ryzen 3rd Gen Processor and the new Vega II GPUs, but AMD has got more surprises it seems that the company is set to launch the 2nd Gen Ryzen Mobile CPUs at CES 2019. And if this really happens, AMD might slowly work on stepping into the Mobile CPU market. New Chromebooks will be announced this time that is powered by AMD, instead of Intel or ARM-based processors. HP Chromebook 14 and the Acer Chromebook 315 are two new Chromebooks that will be powered by AMD processors, making it sure that the Chromebooks get more affordable and possess more appeal to students. 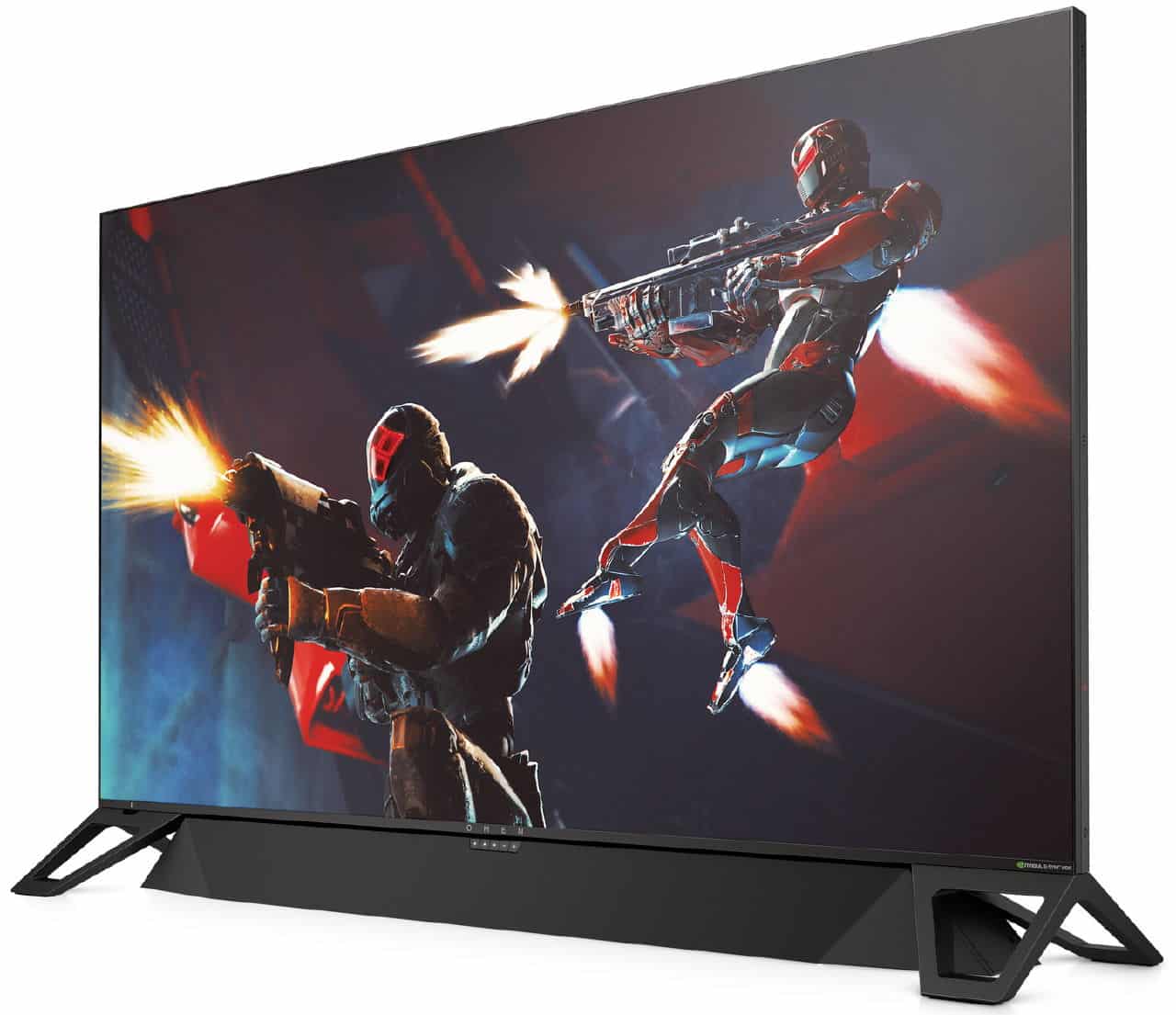 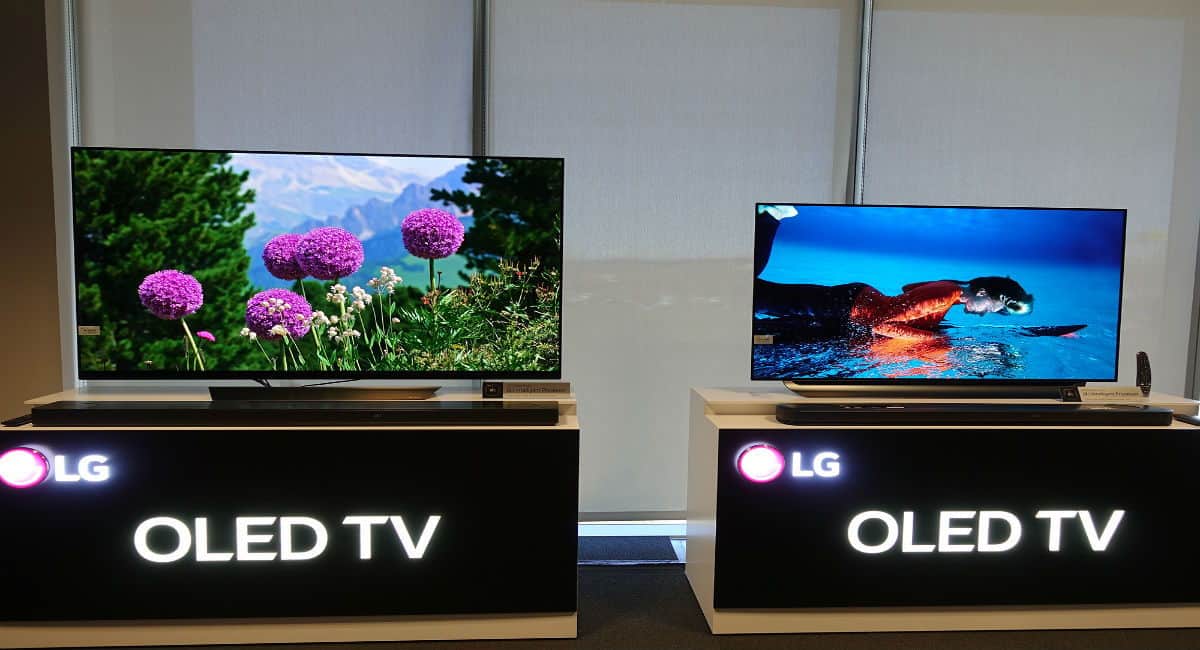 In the case of smart TVs, our eyes are stuck to two major brands- LG and Sony. While Sony has not revealed anything before the actual event, LG has already let the media know that it has got big plans. LG will introduce new Smart OLED TVs with Google Assistant built in and with Alexa support. Also, the new lineup will be powered by its latest α9 Gen 2 processor offering enhancements in video graphic content as well as sound while it will also pack AI-based functionalities for a seamless experience. LG’s Z9 will be a big contented in the home entertainment segment packing an 88-inch 8K OLED display. There will be a few more announcements and clarifications from LG at the event itself, but for the sake of hype, let’s not talk about everything right now.

Electric vehicles and self-driving cars are at the top of automobile trends right now. And not just these two, other interesting high tech stuff like autonomous drones making deliveries, delivery robots may also be showcased at the event. In terms of self-driving cars, we may expect Nvidia to make some announcements as well as we may hear some words from carmakers like Toyota and Audi.

These are some of the things everyone is looking forward to, and as the show starts soon, we are pretty sure that some big announcements would be made. Stay tuned for the updates and news from CES 2019, by joining us on Facebook.