Out of all health issues newborn babies face, hearing loss is a major thing. As per WHO, over 360 million people are suffering from hearing loss, and this number could be tripled and reach 1.2 billion by 2050. In India, not many hospitals are providing the Infant Hearing Screening which is affecting the children socially as well as emotionally. Parents wouldn’t know about their children hearing loss until they turn 2 years or more.

It’s still not late, and parents would opt for a hearing aid, but they wouldn’t think of how the society treat their children. It’s true that hearing aid might help them hear the sounds but it does have an adverse effect from the emotional side. In fact, what hearing aid does is it just amplifies the sound but doesn’t restore the hearing. There are very rare cases when a kid is deaf and at the same time blind which makes it hard for the kid to understand speech.

In the course of history, you’d heard of Helen Keller who was a prominent women activist lost her vision and hearing at a very early age. In a letter written in 1910, she described how deafness affected her emotionally – “The problems of deafness are deeper and more complex, if not more important, than those of blindness. Deafness is a much worse misfortune. For it means the loss of the most vital stimulus — the sound of the voice that brings language sets thoughts astir and keeps us in the intellectual company of a man.” 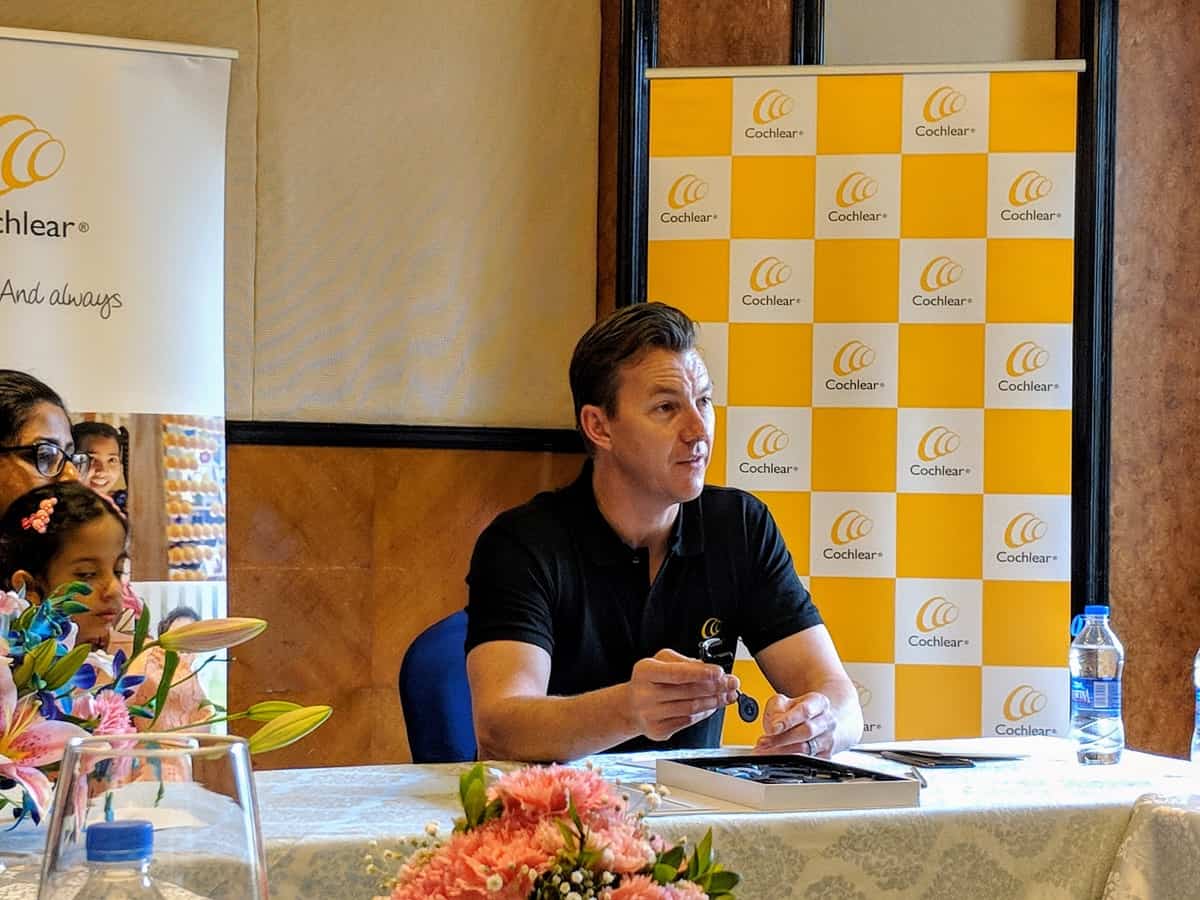 Fast forwarding to 2018, there are so many advancements in medical technology now, that’s helping in regaining the hearing senses for kids as well as adults. Recently, in a closed bloggers’ meetup in Bangalore, Bret Lee, the Global Hearing Ambassador shared his experience and insights. One of the biggest challenges we’re facing now is to make people aware of the technology, and so to bring awareness, the former Australian cricketer has started ‘Sounds Of Cricket’ campaign and had been traveling to different places in India.

Speaking of medical technology, Cochlear Limited is one of the leading medical devices company that manufactures Nucleus, a hearing implant that’s been a boon to many. Since their inception, the Australian firm has been committed to producing the sound processors that are mobile, light-weight, and are efficient. At the meetup, the company showcased their new innovation – Nucleus 7 which is the world-first ‘made for iPhone’ hearing implants.

Unlike its previous generation sound processors, Nucleus 7 is the world’s first ‘made for iPhone’ as well as an Android connected hearing implant. There are a lot of interesting features that make it unique, and here are a few – 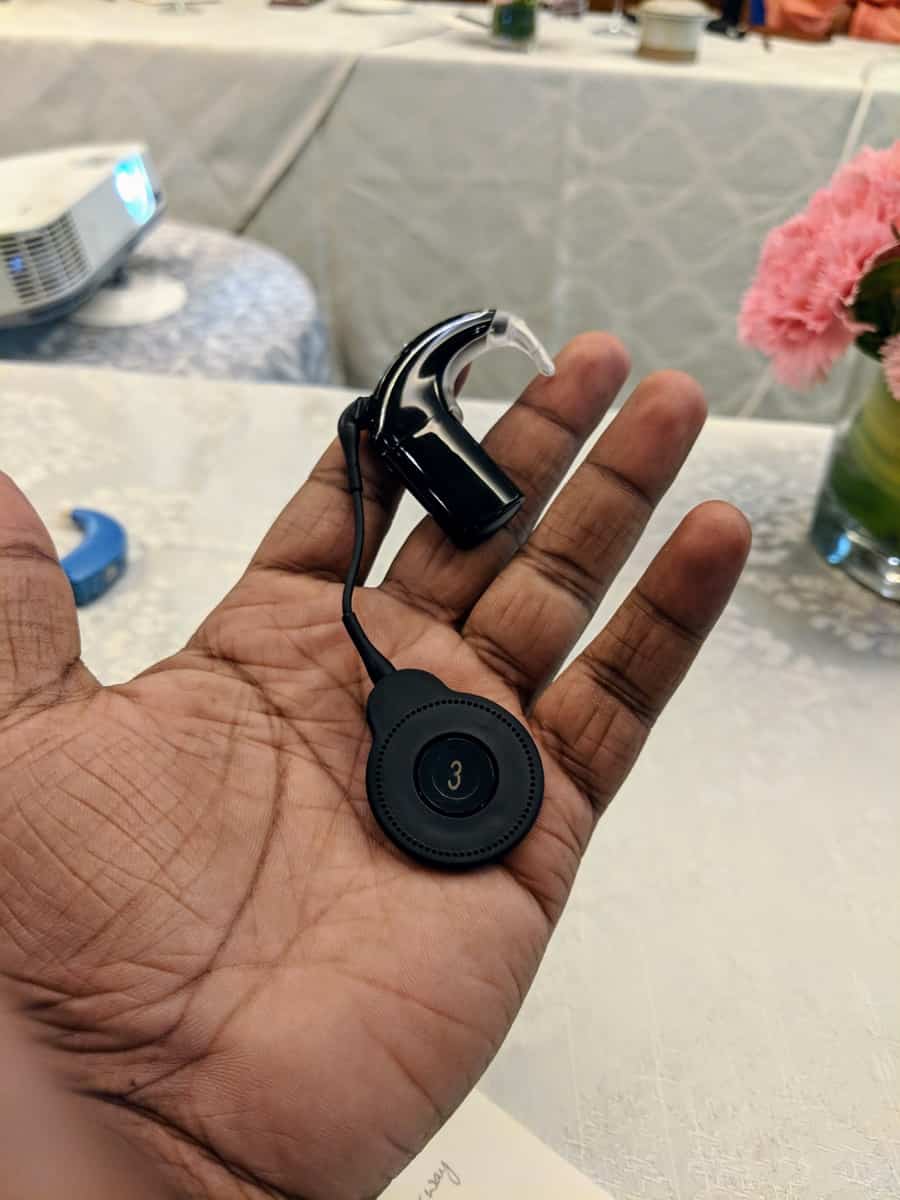 With all these features controlled by your smartphone, Nucleus 7 sound processor is one of the most mobile hearing solutions that’s available on the market now. The technology behind it is as innovative as the device appears. In a brief here’s how the hearing implant could let you hear sounds – “The microphone in the device pickups the sound, and the processor converts it to the digital information. It’s then carried to the internal implant via the coil. The digital signals are then transferred through the electrodes to the Cochlear, which is directly sent to the brain via the hearing nerve.”

When compared to the normal hearing aid which just amplifies the sound you hear, the Cochlear implants actually sends the sound signals directly to your hearing nerve and to the brain, thereby making you hear the same way like a normal person. Being the industry-first, Cochlear Limited has been helping many people to regain the most essential senses – ‘HEARING’, and making people aware of the technology with their #HearYourWay campaign. 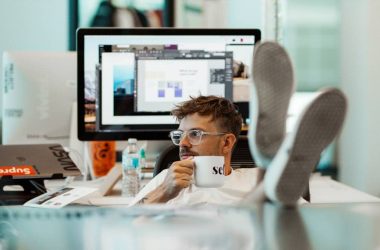 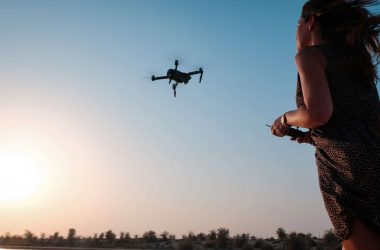