Coolpad Cool 3 Plus Review – Should You Buy this Entry-level Phone?

Coolpad Cool 3 Plus was officially launched into the Indian market in June 2019 for a starting price of Rs. 5,999, and it was touted to be the best entry-level smartphone under 6K. But how true is that? Let’s find out in my review… 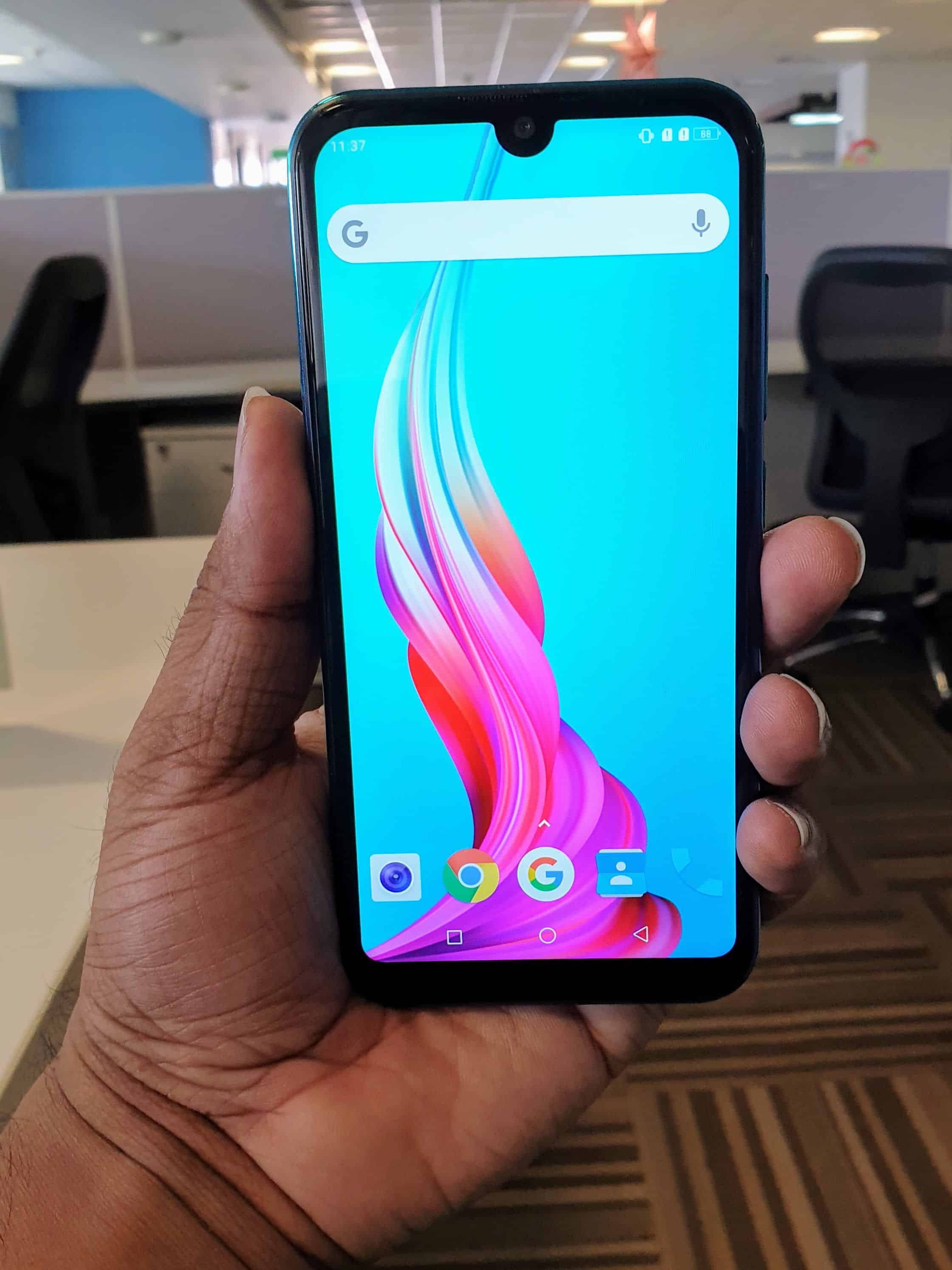 Unlike my other smartphone reviews, I quickly want to share my opinion rather than take you through a long article. Well, before I do that, let me give you a quick snapshot of the specifications, so we can be on the same page.

The specifications might not amuse you, but I just want you to know that the one I received is a 3GB variant which costs around Rs. 6.5K now. In the market, there are many smartphones from different OEMs which are under Rs. 7K and have similar or better specifications, but let’s find out if Coolpad Cool 3 Plus is worth spending, shall we? 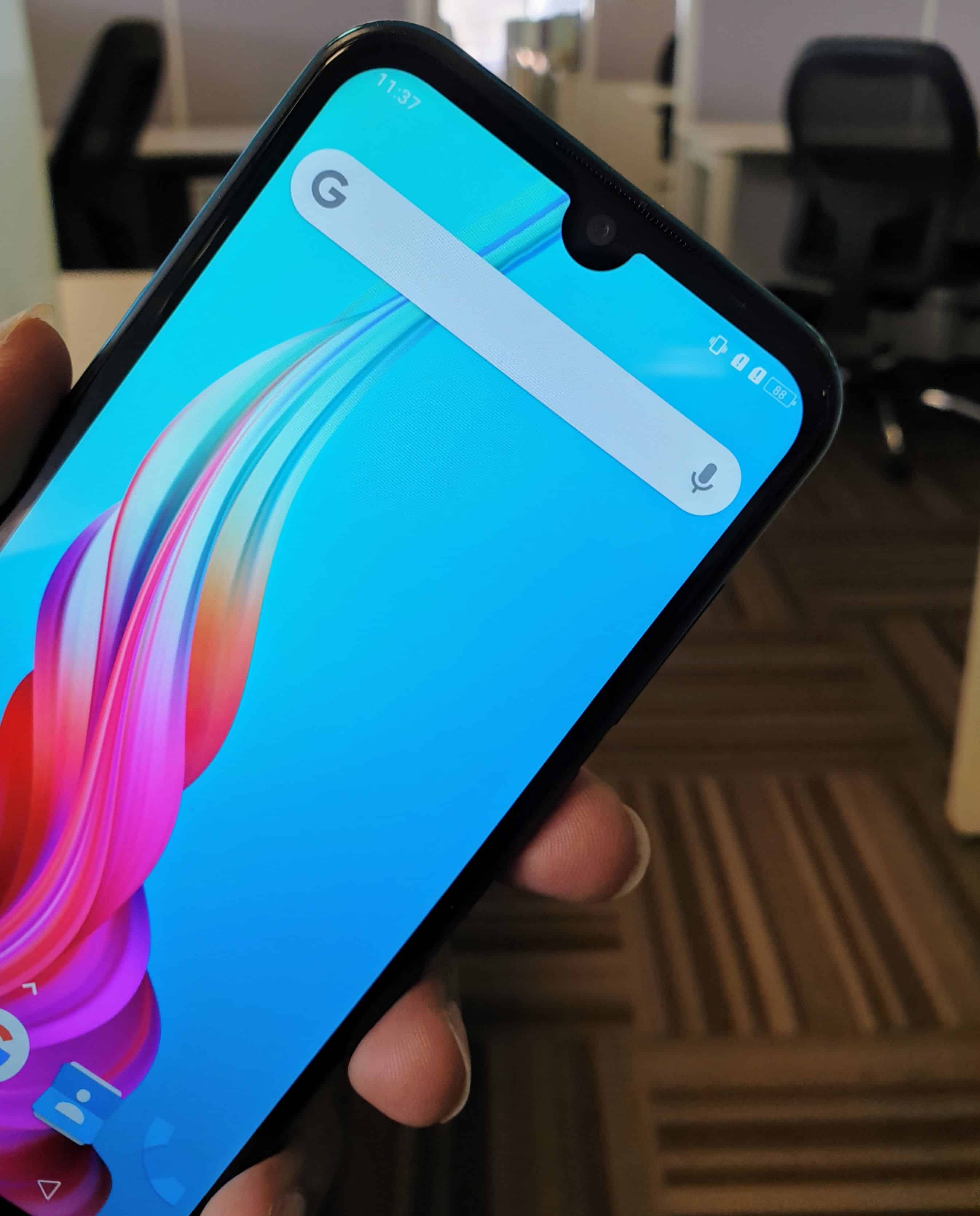 The design of Coolpad Cool 3 Plus is quite new as it adopts the dewdrop or the waterdrop notch display. The rear side has a gradient finish which has become quite common now. The one thing that bothered me is its build quality. I know the phone costs less than 7K, but there’s no Gorilla Glass protection on the front side, and the entire body is made of polycarbonate which made me use the transparent case that comes in the box. 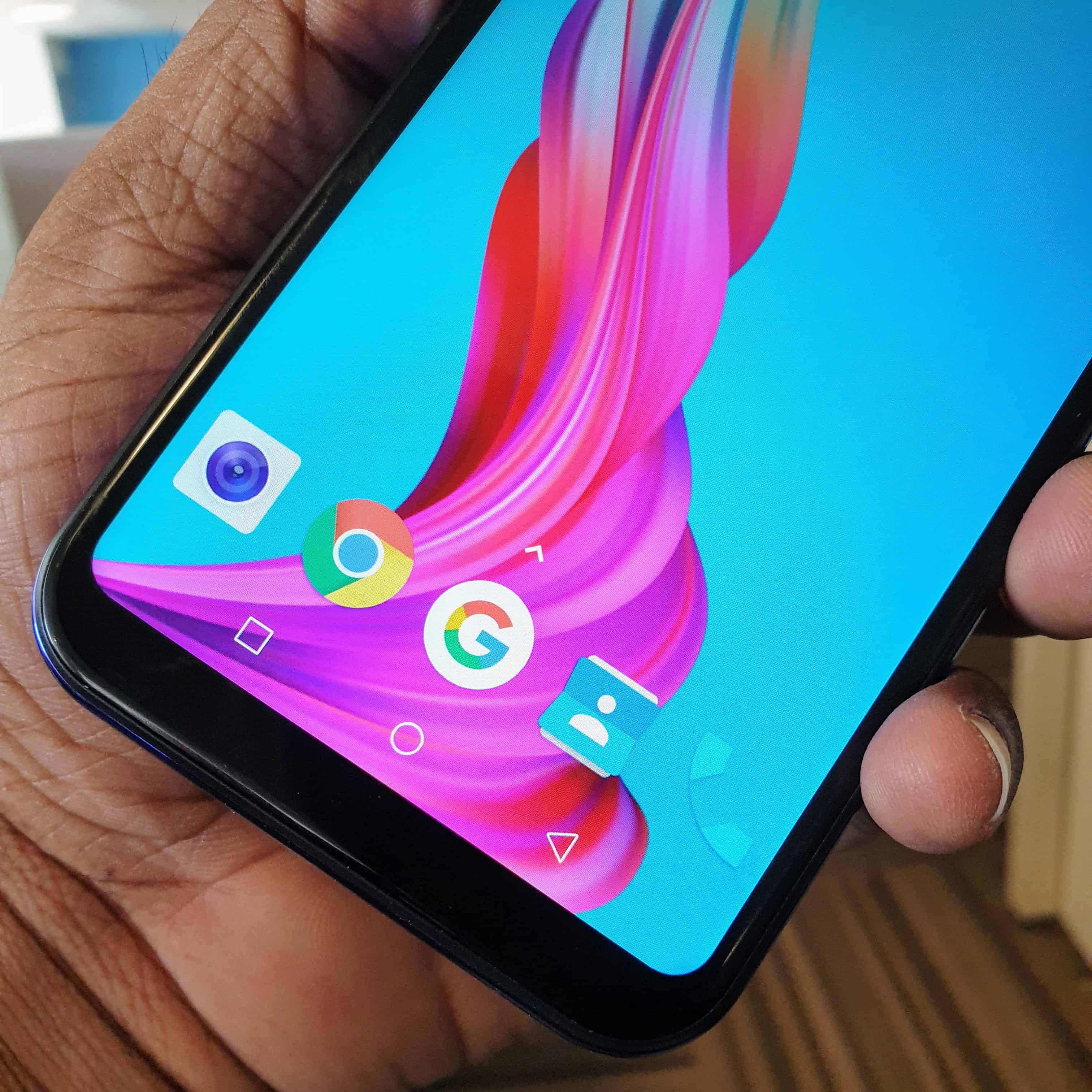 The display is an HD+ and it’s not the brightest display I used. However, it has good sharpness, and the saturation levels are quite good compared to the competitors’ in this price segment. As it’s just 5.7′, I was quite satisfied holding it. Even though the bottom bezel is quite thick, it didn’t bother me at all. I don’t have to talk about the waterdrop notch as I’m already quite used to it.

When it comes to performance, I’m already used to Mobiistar X1 Notch & Infinix Smart 3 Plus which were running on the same SoC with the same memory. Yes. It lags when you browse through different apps, but when you stick to a single app let’s say, YouTube, you won’t notice the sluggish behavior. I’ve also observed the sluggish behavior when browsing on Chrome and tried using the default keyboard. It sure takes a hell lot of time to open it. One important thing I need to emphasize here is you cannot change the HOME launcher, as the settings are hidden and I couldn’t find it.

Speaking of software, the UI is very similar to MIUI, and of course, the right to the homepage gives you some shortcuts which also contains paid links & ads. As mentioned, I tried using a third-party launcher but failed to keep it as the default launcher. Thankfully, it didn’t come with a lot of bloatware which is pretty common in the entry-level phones.

I did use the AnTuTu for benchmarking, and the scores are not exceptional. Coolpad Cool 3 Plus scored just 64K which is way lesser than many entry-level phones.

In terms of security, the phone has a fingerprint sensor on the rear side which rests on an optimal location. It isn’t the fastest nor accurate but does its job. Speaking of unlocking the phone, it doesn’t have Face unlock which is become a mandatory feature even in the entry-level phones now.

I’d say battery life is an asset for the phone. Despite having less battery capacity, the phone could live for more than a day with typical usage. When I tried testing through Geekbench, there was a drop of 29% in 1H:44 Min. You can do the math to figure out the discharge rate…I guess?

Coolpad Cool 3 Plus – The AI Camera 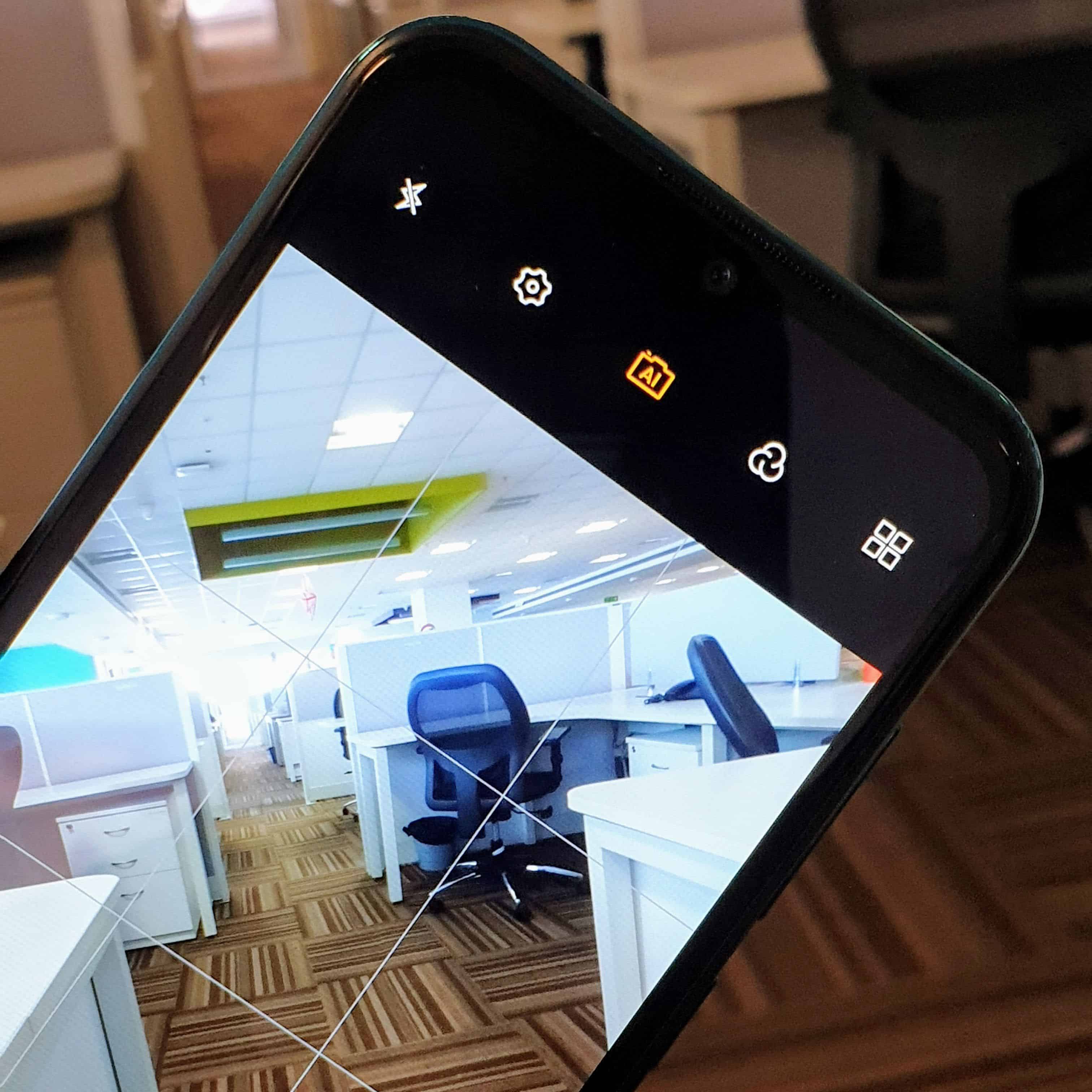 It just has a single camera on the rear side which supports autofocus. To be honest, it’s not a groundbreaking camera. It has different modes like Photo, Beauty, Bokéh, etc. which aren’t new. The phone does offer an AI mode which optimizes the scene, and thankfully, you can disable it, but in this case, make an exception, and enable it.

Without the AI mode, I could observe over saturation, and there’s a lot of white light. By enabling it, there’s a significant difference in the colors & the saturation levels. There’s no HDR mode, but by default, the photos have good details. There’s no special night mode, and the shots that are taken in low light have a lot of noise. The bokéh effect is done using the software here which allows you to adjust the blur when capturing the shot. Even with manual adjustments, I noticed a lot of unwanted blurriness on some parts of the image.

Coming to the selfies, it’s filled with a lot of noise. I did try the beauty mode which just smoothens the skin, and nothing more.

Verdict – Should You Buy Coolpad Cool 3 Plus?

Well, Coolpad Cool 3 Plus has actually got everything you look for in an entry-level phone, but compared to the competition it still lacks! I’d recommend this phone if you are gifting it to someone who just watches a lot of videos, and doesn’t use it for heavy gaming.