Google I/O 2015 Live feed is on the way, here is everything you need to know about the Day 1 event! Few minutes back the event started and don’t forgot to watch it as it brings geeks all around the world at one place and showcase what’s new in Android. 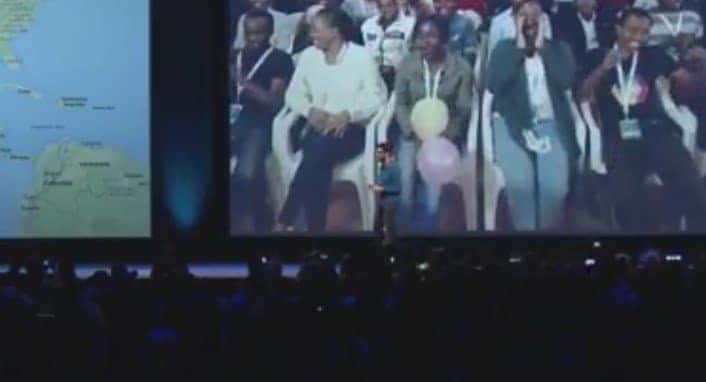 Remember Google’s new imitative like Pac man game in maps, snake game while buffering etc, that can be seen as a trailer in the starting of the event. Just now Sundar Pichai ( senior Vice President at Google) came in and is explaining android share in the mobile OS world wide. 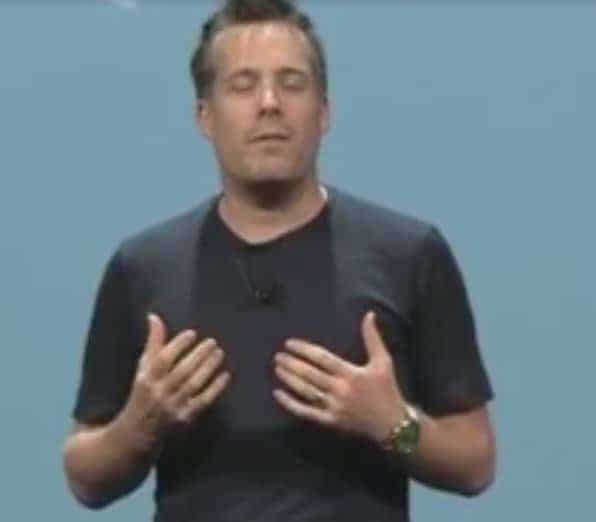 Android M official release will be in Q3 2015, only the developer version will be previewed now

Always shows time, no need to tap the display to know the time

Sundar Pichai explaining about smart home, it may be Android Home

Google Now- new design and everything :)

Get Information easily – Tap it :)

Organize and memorize our photos!