Probably many of you get annoyed when you update a specific app or may even lose your mind when you suddenly get quite a few app updates from the Google Play Store, that is not painful actually if you have auto-update enabled, but it can consume a lot of data and without Wi-Fi, it’s just terrible to see your data plan vanishing slowly.

The good news is that Google is rolling out a new delta algorithm called Bsdiff, for the Google Play Store. This new algorithm will help the Google Play Store deliver updates to your apps in a very compact package. Bsdiff analyzes the difference between the installed components of the app and the updated components available for that app. So, what Bsdiff does it that it will deliver only the new differential part to the user which can eventually cut down data consumption up to a huge extent. Google says that the algorithm reduces the size of the updates by up to 50% by just providing the patch, when compared to previous delta algorithm.

Google has also recommended developers to leave native libraries uncompressed in their apps, as this algorithm won’t be able to do its job for compressed libraries. Also, it will allow APK expansion, up to 2 GB.

To provide users an idea about the update package, Google will now also list the update size under the app listing. If you have an app already installed and you just got a new update, you will see how much data the update will consume. However, if you are installing a new app, it will take the complete amount of data while installing. Since it has rolled out you may now experience much faster updates for all your apps.

That’s a good step from Google and hope you will enjoy it too. To know more about all the happenings in apps, games, technology and gadgets, don’t forget to join us on Facebook as we’re most active there. Also, if you have liked this good news, feel free to share it on Facebook or Twitter and spread the news with your friends. 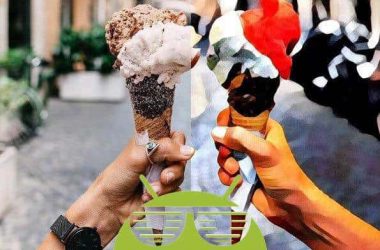 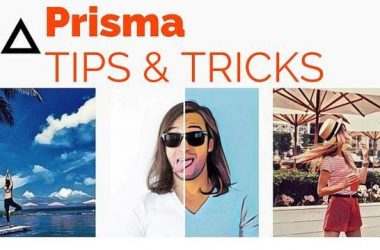