Nexus is dead! Finally, Google has put an end to their exclusive flagship lineup Nexus. Two new smartphones have been launched – Google Pixel and the Pixel XL. Google has tried to brand these as Google made phones with the #madebygoogle.

Some recent leaks have revealed almost everything even before the launch. The Google Pixel comes with a fullHD display, whereas its big bro, the Pixel XL comes with a Quad HD AMOLED display. Both the phones are powered by the latest Snapdragon 821 chipset, with four custom Kyro cores clocked at 2.15 GHz, coupled with Adreno 530 GPU and 4GB LPDDR4 RAM.

On the back of the device, there is a fingerprint sensor placed at the center and the Google’s ‘G’ logo at the bottom. The Google Pixel is juiced by a 2770mAh battery, whereas the Pixel XL packs a larger 3450mAh battery. There are just two storage options- 32GB and 128GB, which is kinda creepy move! 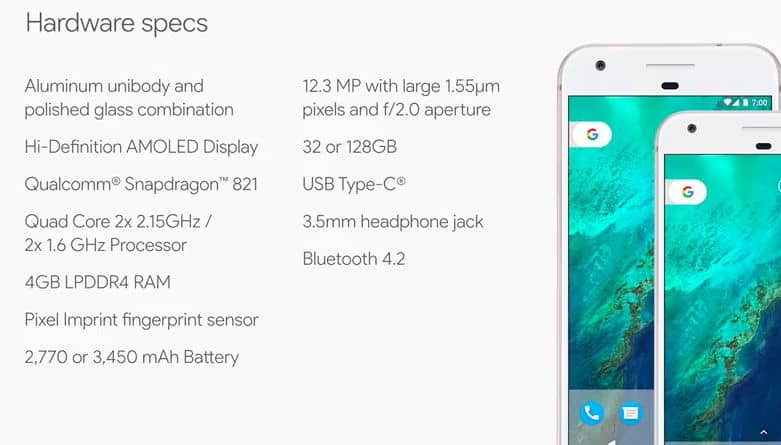 In terms of camera, there has been a huge improvement as per Google and both the phones sport 12.3 MP primary camera with large f/2.0 aperture. Google claimed that the phones have scored 89 at DXOMark, which is the highest for any smartphone till now. The camera also features always on HDR+ mode. There is an 8 MP front facing camera.

Also, Google’s AI will help you choose the best photo from a lot of shots captured using SmartBurst. That’s not all! all Pixel and Pixel XL owners will now get unlimited cloud storage for storing their photos and videos at full resolution. Connectivity features include Wi-Fi, BlueTooth 4.2, USB-C and all traditional connectivity options including LTE. There are three color variants available for both the phones- Quite Black, Very Silver and a limited edition Really Blue. It will go on sale from today for a starting price of $649 and in India, it will be available soon via Flipkart, Reliance Digital, and Croma. 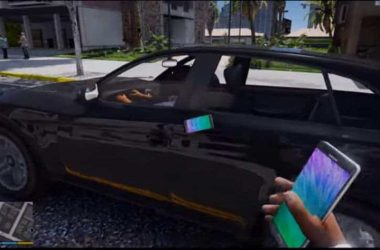 You Can Use A Galaxy Note 7 As Sticky Bomb! 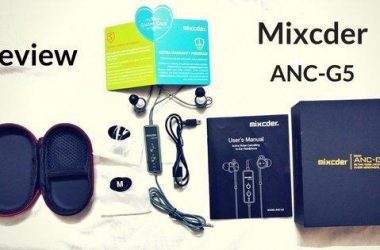