Days after Rahul Yadav’s exit, Housing.com got hacked today. The site has been hijacked and the homepage shows a cryptic message.

The Housing.com homepage shows the message in which I guess Rahul Yadav is being referred to as the ‘Chief Architect’. The hack seems to be a call for his return to the company. We all know, he’s the boss of marketing and this time, he just posted that on his Facebook and mentioned that he could design better, but he’s not involved in this act.

Till now, no one has claimed responsibility of this incident. However, i spotted something on the screenshot that he himself had posted on Facebook, a comment had a link http://www.housing.ceo/ and I just clicked on it in curiosity, and boom. Here’s what it leads to. Funny, but guess what we know that he has a huge fan base and his life has been damn amazing till now.

An IIT-Bombay dropout, Yadav has had a tumultuous relationship with the investors, whom he once called “intellectually capable enough to have any sensible discussion anymore” in his resignation letter, though he still remained with the company after he apologized to them. Soon thereafter, he gave away his shares worth Rs 200 crore to Housing.com employees.

He has been one of the best corporate stuntmen in case of Indian start ups, and he often tried to challenge other corporate giants like Ola Cabs, Zomato and even made fun of Infosys CEO on his facebook. Here are some reaction from Twitter and some of them are actually funny!! And #housingdown is now trending on Twitter.

#Housing dot com's Architect is a hacker too.

Well, the tweet below seems to be a web designer as well, as he pointed out that site is responsive enough. :P

#Housing is the story of that bratty kid who was playing cricket, got dismissed, then took away the bat & ball saying 'now play, you fools'

The http://t.co/9UNK0d7Da9 Board was so Bored with genius Rahul Yadav, they decided to sell both him & his company on Quikr!#housingdown

#Housing.com continues to entertain in someway or the way. Earlier the CEO, now the website.

And wait, well I also use Twitter so why I shouldn’t just update it? I will love watching this comedy show again and again, EP2 now, live on air!!

And this stuff is a bit old, but hilarious co-incident 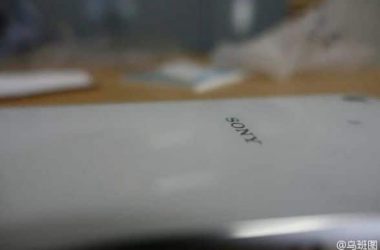 Sony Xperia Z5 : Tiped to arrive in September with Snapdragon 820 & 4GB of RAM 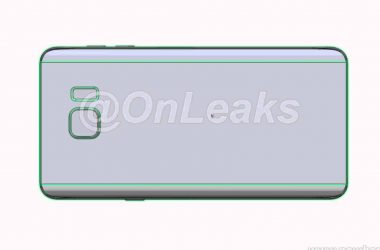