How To: Install Android N Developer Preview on Xperia Z3 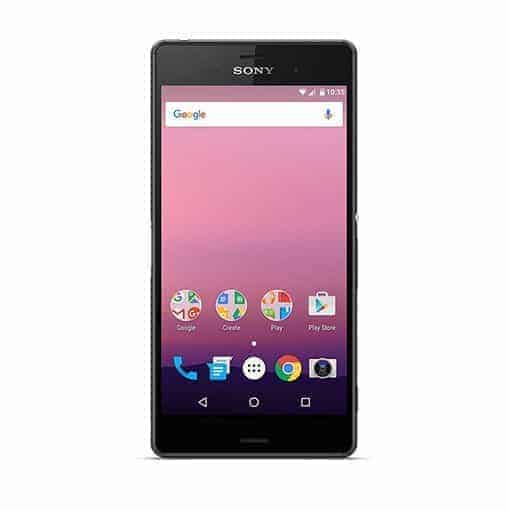 The headline may look shocking to some of you, but it’s true that Sony has been working closely with Google to bring the Android N Developer Preview to the Xperia Z3. This move is quite surprising as till now, Android Developer Previews were meant for Nexus devices only.

Apart from Nexus, Pixel and Android One lineup devices (Nexus 6, Nexus 9, Nexus 5X, Nexus 6P, Nexus Player, Pixel C, General Mobile 4G), Sony Xperia Z3 became the next to get the Android N developer preview and so, the Xperia Z3 owners will get all the future updates prior to official roll out. However, only two variants of the Xperia Z3 will get the Android N Developer Preview- D6603 and D6653. Once you visit the official Xperia blog, you will be provided instructions on how to use the FTF file for Android N Preview NPC91K is available for download,  the size of the file is 880MB. And by the way, this is how Xperia Z3 running Android N Developer Preview looks like.

How to flash Android N Developer Preview on Xperia Z3?

Some of you might be wondering how to do that. It’s not that complicated at all. Just follow the instructions below.

The process is simple enough, and you should be able to do it within a few minutes when you have already downloaded the image. In case of any queries, reach out to us and also, when you have flashed the Android N Developer Preview on your Xperia Z3 let us know in the comments section below, or may be you can also send us some screenshots via message to our Facebook page. Enjoy the Android N on your Xperia Z3!! :D