How to take screenshot in LG G3 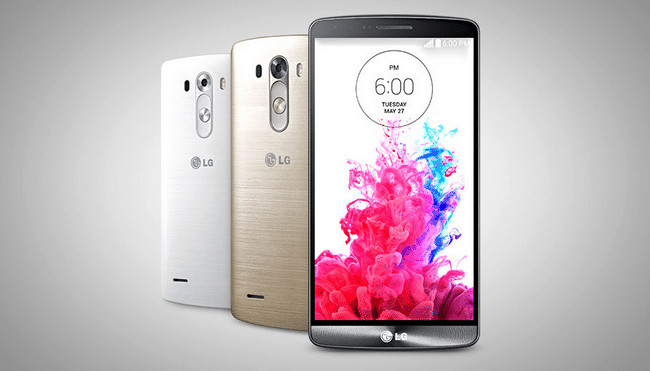 LG G3 is one of the most anticipated phones in the recent times, great design and features, powerful enough to handle everything. And a lot different from a typical phone, but some people get stuck in very simple tasks in the G3- like taking screenshots, just because the physical keys are at the back of the phone. But also a secondary way to grab a screenshot, using the built-in QMemo+ application.

Alternatively, there’s another way to take screenshots, using the built in QMemo+  app.

1. From the bar of software keys towards the bottom of the phone —

— swipe up and to the right, and select the QMemo+ option (the Q icon). 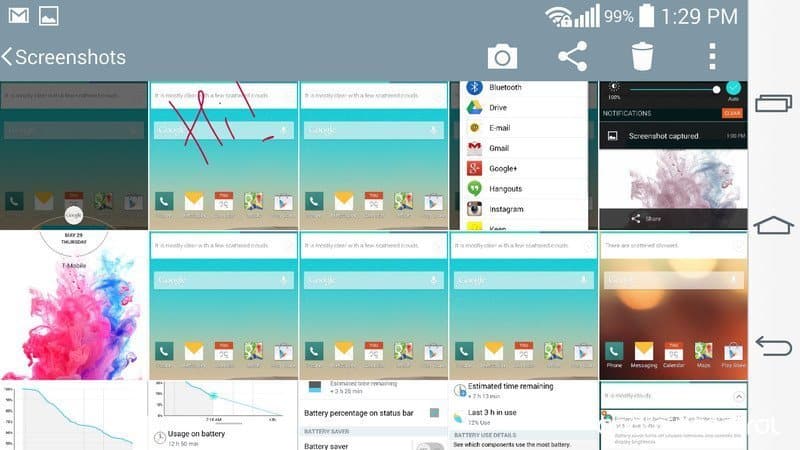 Later you can share the screenshots via various social networks or messages, but as the G3 has a massive 2560×1440 display resolution, the screenshots may take space upto 4 MB, be careful about it, or you may create a junkyard of screenshots very soon.