Intex Cloud Fx, the affordable FireFox OS based smartphone hitting the Indian Mobile market soon via Snapdeal with a affordable price of just 1999/- While people are going crazy after Xiaomi sold via Flipkart, India also gets the most affordable smartphone.

Before Intex Cloud Fx, spice revealed the Firefox os based smartphone in India, and it is the first company to do that and you can read regarding spice Fire One Mi – FX specs + release date here but we can say Intex Cloud FX is the India’s first FireFox smartphone as it is available now in Snapdeal to order

With the Xiaomi ever still building up and a lot of buzz, Firefox phones also hits the shelves in the Indian market. They are not just smart, also they are the most affordable smartphones and claim to be the cheapest smartphone and the Intex Cloud FX is the first one in the Firefox phones to follow the e-commerce tie up and Intex has tied up with e-commerce site Snapdeal to sell this phone running a brand new OS. 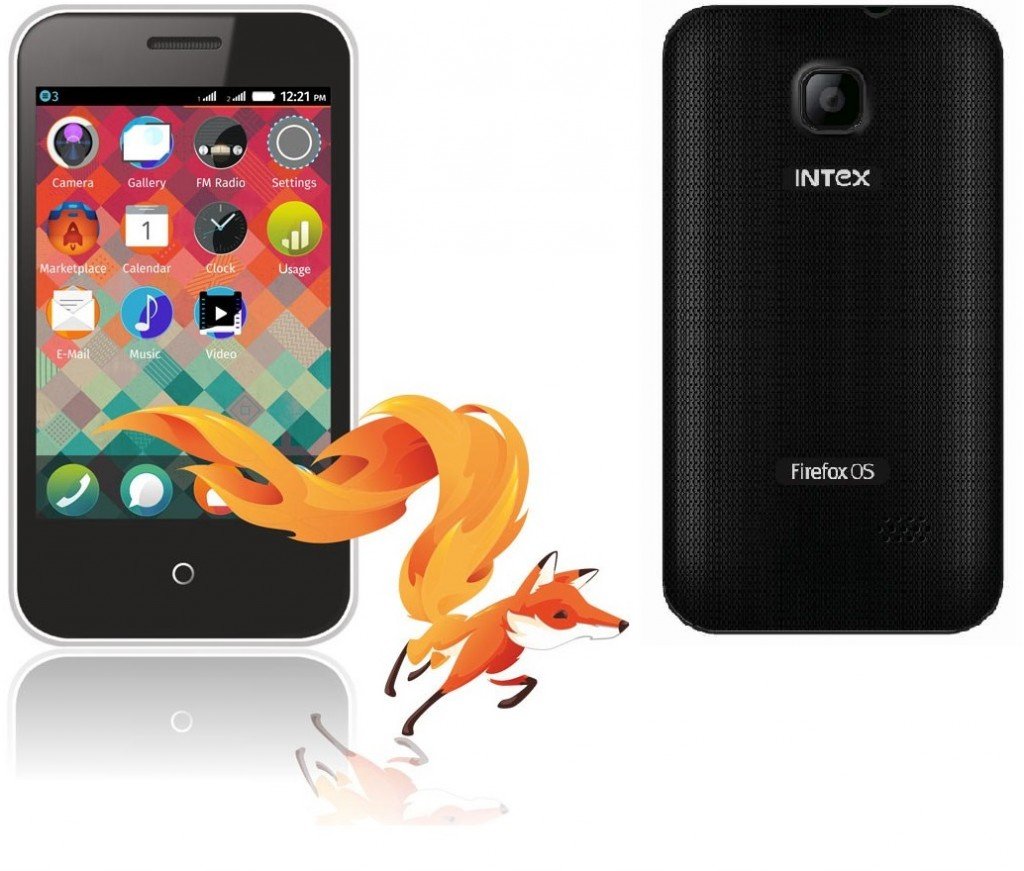 Coming to the specifications, this phone has a 3.5 inch screen having a resolution of 320×480 pixels. The phone runs on 1 GHz processor. The phone has just 128 MB of RAM and 46 MB of internal memory, however the internal memory can be expanded via MicroSD. The phone has a 2 Megapixel camera, but sadly due to budget concern, no flash. The phone has connectivity options like Bluetooth, wi-fi, but not 3G. But the phone is probably a good choice as a replacement of your secondary phone because, it has got apps and has an ample battery power o 1250mAh. If you wanna know more about it an the whole technical specifications we have put it below.

So, we can expect it to be hit among the first time smartphone users and also among tech geeks who love to carry a few phones in their pockets. This is a great idea of putting an OS in a phone which is highly affordable and has got the features of a smartphone.