Lenovo launched “Vibe Z2 Pro” in India for a price of Rs. 32,999/- just a few minutes ago, As a part of Big Billion Day Sale of Flipkart, Lenovo Vibe Z2 pro will be available in India from October 6th onwards 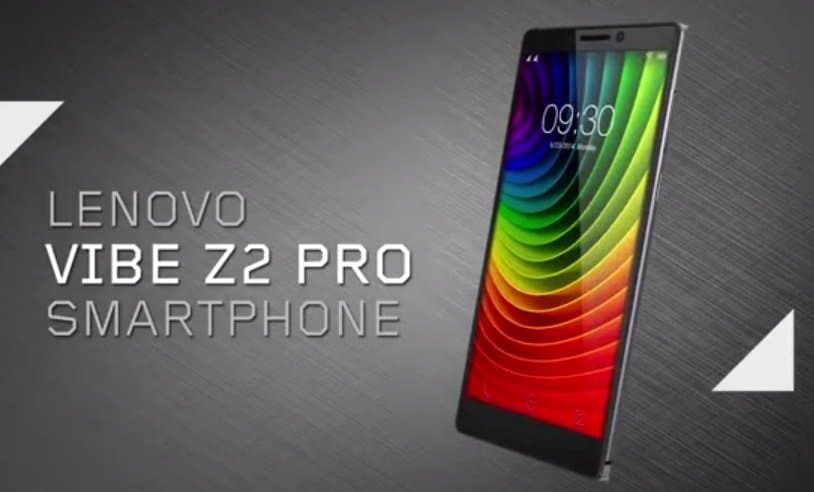 Why this smartphone is priced over 30K ? will Lenovo Vibe Z2 pro be a competitor to Moto X 2nd Gen (2014) ? we can know this only by checking out it’s specifications 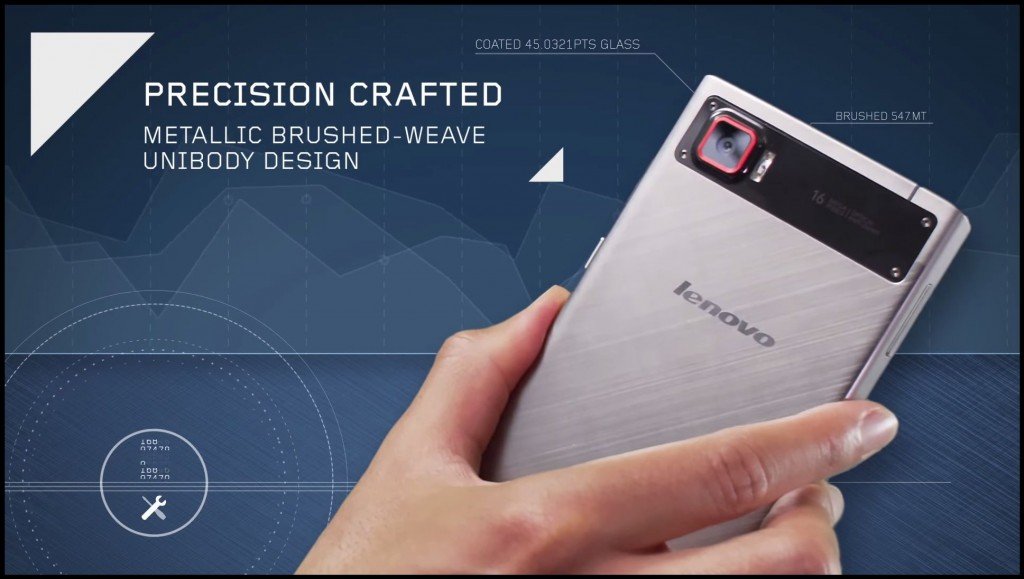 Next thing we need to talk about is it’s hardware specifications and the processor ( well we need to know why it’s of Rs. 32,999/- right) , this Vibe Z2 pro is powered with a Quad-core 2.5 GHz Krait 400 processor along with Qualcomm MSM8974AC Snapdragon 801 chipset which seems to be high end and also the GPU is powered by Adreno 330 which seems to be quite cool, but for these high end specs there must be a good RAM and this one has around 3 GB RAM which is quite impressive.

The ROM (internal memory) is 32 GB (as of now most of the smartphones have this internal memory when the budget is beyond 30K) but we can’t expand the memory as the microSD slot is absent, it means that you need to stick to that 32 GB. 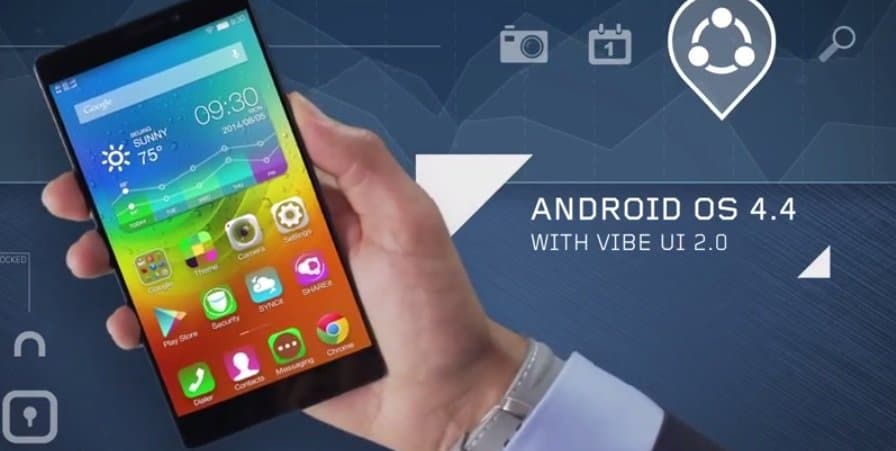 It runs on Android  v4.4.2 (KitKat) , and it seems to recieve the Android L update also as of it’s high end budget like the Moto X 2nd Gen, the battery is bit massive, it’s of 4,000mAh non-removable battery which supposed to offer good battery backup, lenovo claimed that it has a stand by time of around 39 days and 45 hours of talk time

Let’s talk about the most important thing we look in a smartphone, that is the Camera , Lenovo made a 16 MP camera in the rear side of Vibe Z2 Pro which has a resolution of 3456 x 4608 pixels , the features of the primary camera is image stabilization, auto focus and it has dual-LED flash, as of it’s higher resolution camera , it can shoot videos in 4K resolution too. Now for the selfie lovers the front camera is of 5 MP with Anti-distortion lens which is suitable to take selfies and video calls

so will these high end specs makes it to be a good competitor to Moto X ?