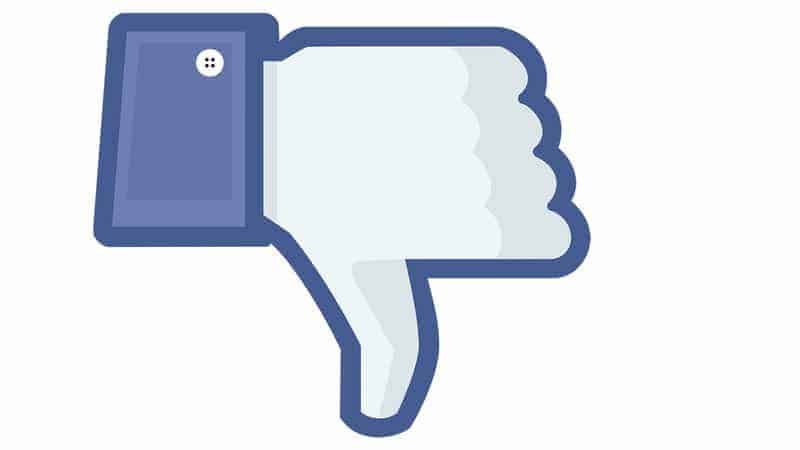 For years, people have been asking Facebook whether they would make a dislike button or not, and Facebook has been declining this idea. But looks like now Facebook has changed its mind. Today, at the Townhall Q&A Session, Facebook CEO Mark Zuckerberg announced it for the first time and he’s expecting it to roll out soon.

“People have asked about the ‘Dislike’ button for many years … and today is a special day, because today is the day that I actually get to say we are working on it and are very close to shipping a test of it.”

That’s what Mark said in the Townhall Q&A session today. But Mark also explained why he doesn’t want it to be a tool for hurting anyone or a tool to make Facebook like a forum, where people just upvote or downvote other people’s content. But I think facebook is working on a bigger group of options, but dislike button will be the first to roll out in form of a beta feature, and if people really like it the feature will be out for everyone and people will use it for sure.

So, probably we will see the public beta testing start very soon and I think it is going to be a very good feature, and also it will be great if Facebook lets users to opt in and out of this feature, as I know many people will get into trouble for publishing bullshit and will face more dislikes, but who cares? When it rolls out, probably I will use it on fake stories containing rumors or hoax, and probably will dislike some horrible picture edits and photoshop fails.