Meizu launched M1 Note in India, open sale is on 20th May through Amazon 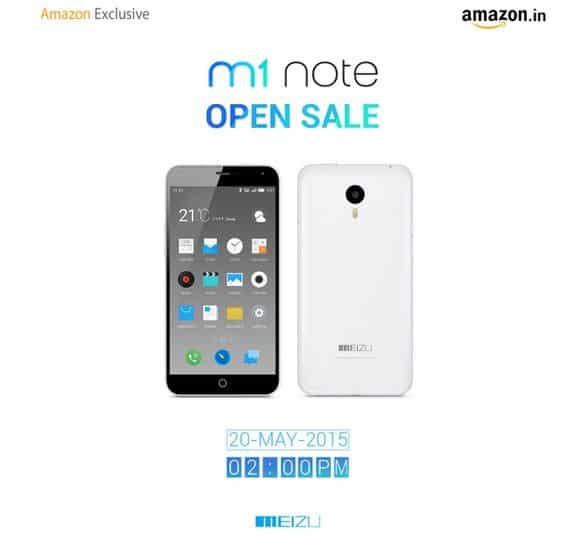 As it is an open sale, everyone can get their hands-on Meizu as long as the stock lasts and as an exclusive partner with Amazon India, Meizu might be planning to make sure that the stock will be quite enough to reach all the buyers.

Meizu confirmed about this launch in its official Twitter and Facebook page. In our earlier post regarding the launch of Meizu’s first smartphone in India we said that Meizu might be planning something new type of sale to attract the buyers, but it is sticking to the same old way of open sale. This might confirm that it’s making a difference in other Chinese vendors and making sure that their devices will get into buyers hand easily but the 2PM sale is similar to other smartphone vendors following now in India. Meanwhile ZTE is trying to launch it’s Nubia brand in India tomorrow exclusively via Amazon. Anyhow let us have a look at the specifications of M1 Note. 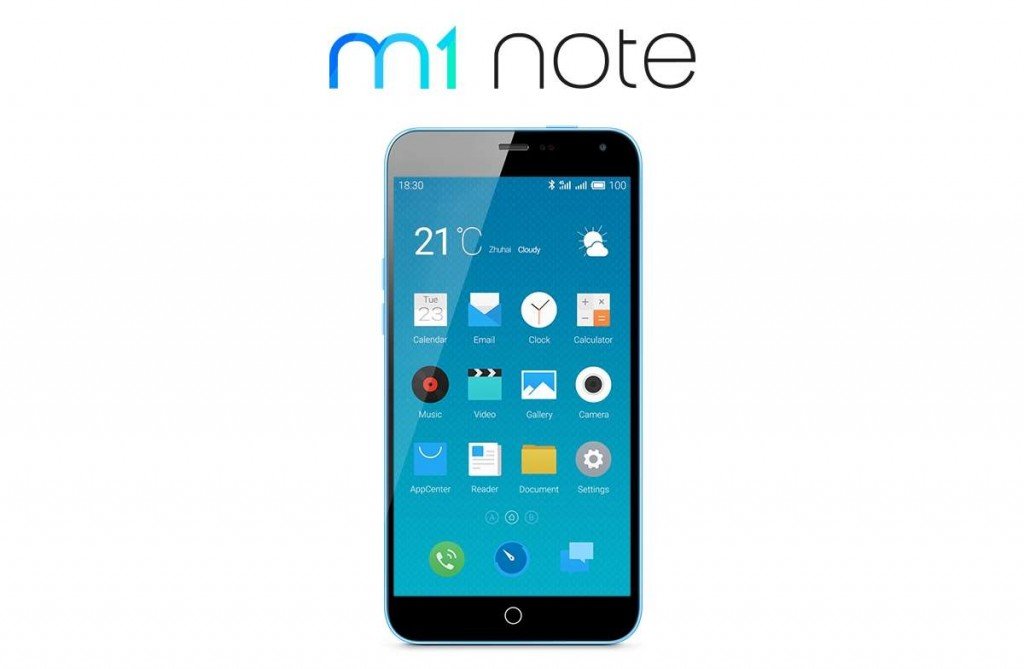 The price of this M1 Note is not yet revealed, but as expected it will be around 13.5K, So are you ready for the M1 Note- the first smartphone from Meizu in India ?