As expected, Microsoft officially launched Microsoft Lumia 535, and a farewell to the Nokia Lumia name on the windows Phones, this Lumia 535 is the first Microsoft’s windows phone with it’s own brand name ( Microsoft) and from now it’s an end to Nokia brand name on lumia windows phones

As per Microsoft it’s a 5x5x5 smartphone package, it features a 5 inch screen x 5MP front camera x 5MP rear camera, so it’s a 5x5x5 smartphone package and that’s why named “Lumia 535”, in addition to that it has free services from Microsoft like Skype, OneNote etc. It’s a good alternative for Nokia Lumia 530 , basically Lumia 535 is targeted for countries like Russia, India, China and some other parts in Asia, after some days it may see it’s launch in Europe too, but right now the main plan from Microsoft is to launch this affordable smartphone into the Asian countries

Earlier in September we have seen Windows Phones from Nokia-Microsoft collaboration and the Lumia phones released are still under the Nokia brand, that is Nokia Lumia 730,735, 830 etc. there were many high-end windows phones from Nokia too, but this time Microsoft planned to launch the budget friendly/affordable windows phones with good ( expected specifications). This Lumia 535 is not an exception from it, a 5 inch sized windows phone that fits clearly in your pocket and can be easily handled with ur hands ( we have seen the iPhone 6 #BendGate), without wasting time, let’s move the key specifications of Microsoft Lumia 535 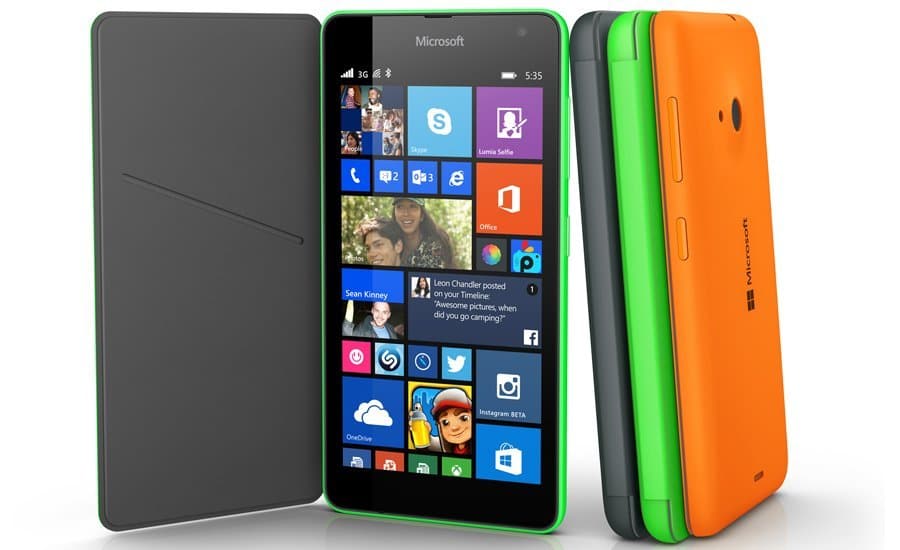 As we already mentioned at the top as it’s a 5x5x5 smartphone package, Lumia 535 has a 5 inch qHD display with a resolution of 960 x 540 pixels, for screen protection Corning® Gorilla® Glass 3 is present in this Lumia 535

Next 5 in the package indicates the camera, it has 5 mega pixel front camera for selfie lovers ( as we have seen the same 5MP front camera in Lumia 730 & 735 too ), It comes with Lumia selfie app pre-installed and skype for video calls

As like the front camera, the rear camera is also of 5MP with flash and the pre-installed Lumia camera app will make you take pictrues without any efforts!

Lumia 535 is powered with 1.2GHz Quadcore (Snapdragon™ 200) processor, 1GB RAM and 8GB Internal storage, for memory expansion the microSD card slot is present with which we can increase the memory upto 128GB, as it is from Microsoft we will get 15GB free OneDrive storage for storing the documents, presentations,pictures etc

It runs on Windows Phone 8.1 and comes with Lumia Denim Update readily, so you don’t have to worry about the latest Denim update, we already reported that Lumia Denim Update will be available to WIndows Phone 8.1 users next month, so as expected this Lumia 535 launch confirmed about the Denim update, so you can experience the one-swipe Action Center, Word Flow, Live Folders and Cortana (where available).

This lumia is designed in 6 different vibrant colors namely cyan,  bright green, bright orange, white, dark grey, and black, it will be available in all the Russian, asian markets soon 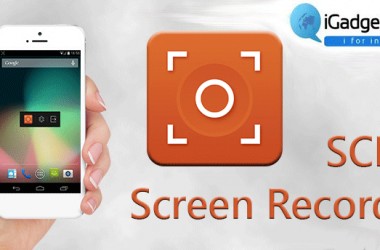 Need to record screen activity on your Android phone? SCR Screen Recorder is the best solution 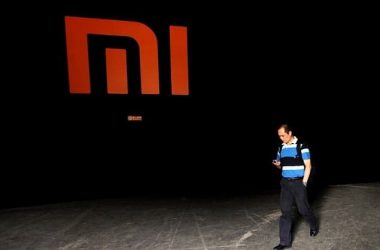