Microsoft’s next OS is confirmed to be Windows 10 instead of Windows 9, coming on 2015

Microsoft says it’ll be “the most comprehensive platform ever,” featuring a full range of products that’ll be placed under the Windows 10 umbrella as part of “one tailored experience.” Joe Belfiore from Microsoft unveiled the early beta version of Windows 10 on the stage and it looks very similar to the screenshots and video leaked about Windows 9 and you can check the rumors and leaks from our previous posts, On the launch event Joe said that they wanted a OS to be in the combination of both Windows 7 and Windows 8, so it’s Windows 10 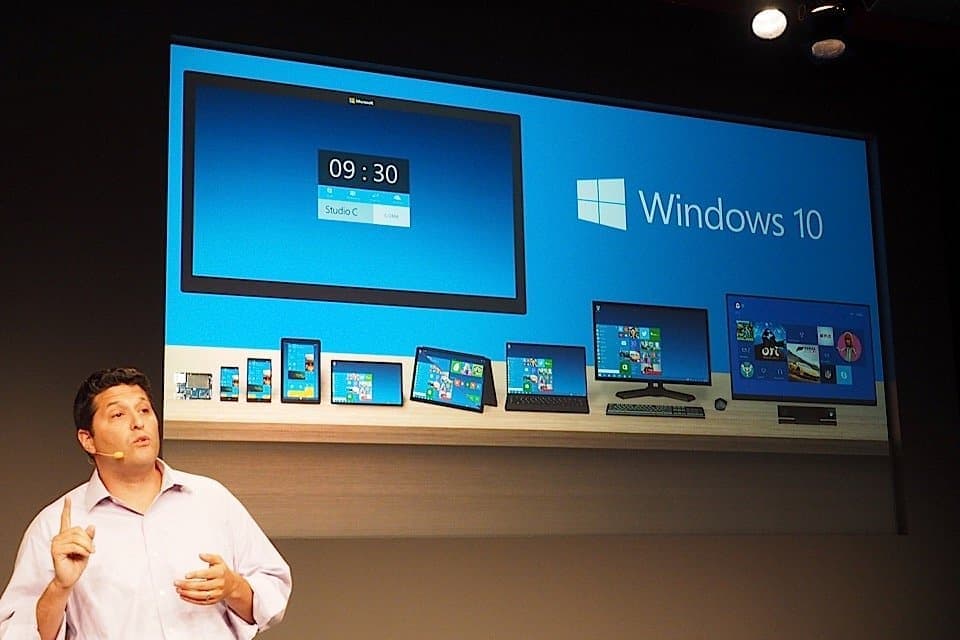 This new Windows 10 Operating System from Microsoft have same features similar to Windows 8 and Windows 7, you may not see the Modern UI of Windows 8 in this latest version instead of that we can see Live Tiles on the Start Menu on the right side, and like in Windows 7 the left side we can pin the apps  (frequent apps) and it also have web and app search below it. Here in this latest version we can see a new taskbar with a new “Task View” feature where we can see all the running apps like Task manager in earlier versions, with this we can also use up to 4 apps on the same screen, that is we can tile up 4 apps. we need to talk about the Command Prompt, starting from this beta version of WIndows 10, we can use keyboard shortcuts (as seen in MS OFFICE) and we can also directly copy and paste the commands and text 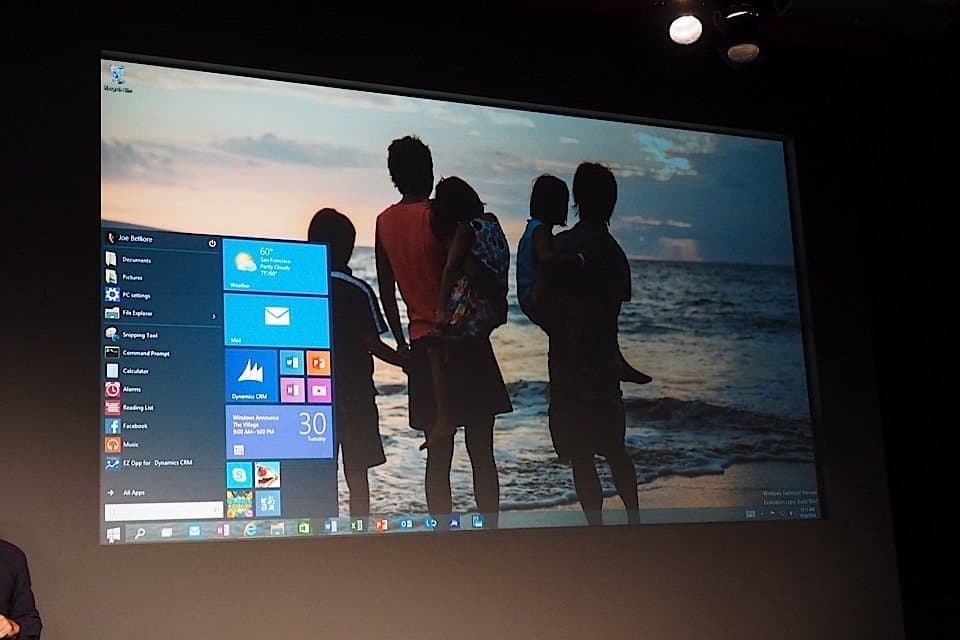 We can see the Charms bar but they won’t be like the same way they look now, it will be changed for the final version comparing to beta version now, Microsoft said , ” UI is still not final and it expects to change it between now and then”  Belfiore said that this all new WIndows 10 is suitable from beginners to Advanced users

Microsoft made a new change in the UI of Windows 10, the interface adapts based on the mode we are using it, suppose you are using this Windows 10 in a touch screen Laptop, the UI will get adapt to and work as per Touch, or if we are using Mouse , the UI will be like a traditional desktop mode, today on the launch event, only a few features of Windows 10 are shown, and there is lot of unknown information about Windows 10 as of now

Microsoft planning to launch the Windows 10 into the market in 2015, this confirms that there will be another event in the coming spring in explaining all the features of original version rather than technical preview that happened today, Belfiore said they are going to launch an insider program tomorrow which will allow users to experience the Windows 10, so it’s tomorrow then to see the technical preview of WIndows 10