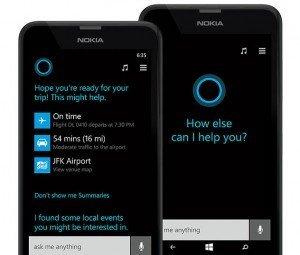 Today, an update is rolling out to Windows Phone Developer Preview Program which will make Cortana to be available in 4 languages ( France, Germany, Spain and Italy) 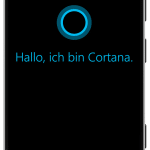 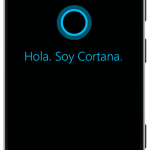 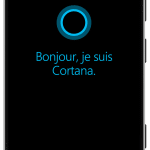 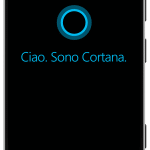 Read more: How to enable Cortana outside US?

Developers are working hard to enable these features and make the virtual assistant’s personality to match the native language. we will soon see lot of updates on it, right now let’s have a look at the interview with Macrus Ash

Have you tried the new Cortana in your country ? leave your experience in comments!