After the violent fight between the Indian and the Chinese soldiers where 20 Indian soldiers were martyred, it looks like India has already started taking actions in terms of trade with China. And now intelligence agencies have flagged 52 Chinese apps. Before this, a ban imposed on the use of Chinese telecom equipment levied upon all telecom operators in India, including the state-owned BSNL & MTNL by the Department of Telecom. Also, all the pending deals have been banned.

Intelligence agencies have flagged 52 apps with links to China as being harmful to national security. Though the list is quite long, many of the apps on the list are very popular among Indian smartphone users. There are social media apps, file sharing apps, and even games, that have been flagged as harmful.

The list has been prepared with inputs from multiple intelligence agencies and backed by the National Security Council. There have been multiple such occasions where security agencies in India raised their eyebrows in suspicion when some apps were found to have been collecting and sending data to China. Even big names like Xiaomi was also accused of sending users’ data to China. Let’s have a look at the list of apps that have been flagged by intelligence agencies in India.

UC Browser is a very old product and is very popular in India. TikTok by Bytedance gained huge popularity recently. They also own Helo, a social media app that is also quite popular. Apart from these, file sharing apps like Xender and SHAREit are also very popular even though there are much better alternatives like Files Go by Google, which is a file manager and is also capable of transferring files between Android smartphones.

Chinese apps were also under the radar and received quite some backlash from the people due to privacy concerns and the anti-China and anti-Communist sentiment, which are permanent. But now, with the tensions rising at the India-China border and clashes between the Indian Army and PLA, the people want a boycott and ban on Chinese products, starting with apps. Though these apps have been flagged, as of now, it looks like the apps have not been taken down. Only time will tell whether these apps will be banned in India or not. 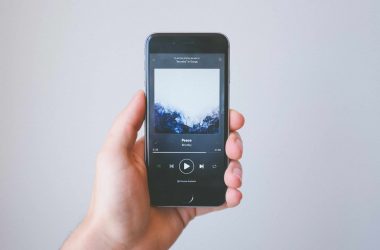 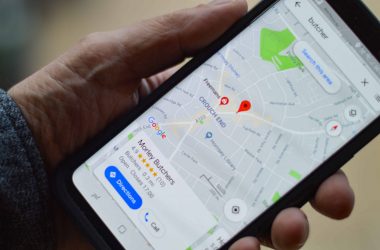 Google is known for catering to region-specific needs with its products. In the same vein, the tech giant… 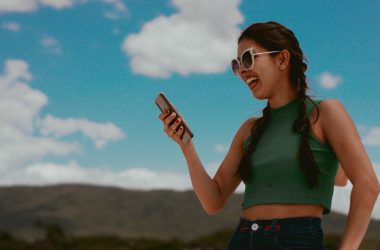 It’s been almost 2 years since the COVID-19 pandemic took a toll on our mental & physical health.…