Have you noticed that there’s a nation-wide backlash on China now? A lot of Indians wanted to ban Chinese products, especially mobile phones and apps.

Over the past few weeks, there’s a nation-wide backlash on China and the brands associated with it. Especially on Chinese apps like TikTok, which is arguably one of the leading social media platforms in India now. I know it is not the first time, but the amount of negativity around Chinese brands has increased drastically. Whether it’s mobile phone brands, apps, or even Indian startups that have Chinese investors, are all receiving negativity on social channels.

I am not quite clear about the reasons, but I am sure I can find a lot of analysis around this topic over the internet. Nevertheless, I am not here to talk about politics around it as given the situation between China and India isn’t smooth. That does not make it the only reason for this backlash, isn’t it? I will try exploring the reasons and for that, I should remind you of the ‘Make In India’ campaign launched by the Indian Prime Minister, Narendra Modi. Let us get some sense of it.

This initiative was launched in 2014 to enable foreign direct investments, set up manufacturing plants within the country, and produce products locally. The whole objective of this campaign is to increase the growth rate of the country’s manufacturing sector and provide jobs to millions of unemployed Indians.

So, it’s been almost 6 years, and how well this initiative performed? on papers, it did great. FDI increased in all sectors. Even the World bank’s recent reports on Ease of Doing Business [EoDB] suggest that India improved its ranking and is currently at 63rd position out of 190 countries. Now let’s look at how the Chinese mobile brands in India took part in the initiative.

Back in 2014, the majority of Chinese mobile brands were relatively new to India, but it didn’t stop them to readily adopt it. Most of these Chinese firms invested heavily in setting up manufacturing plants in India. 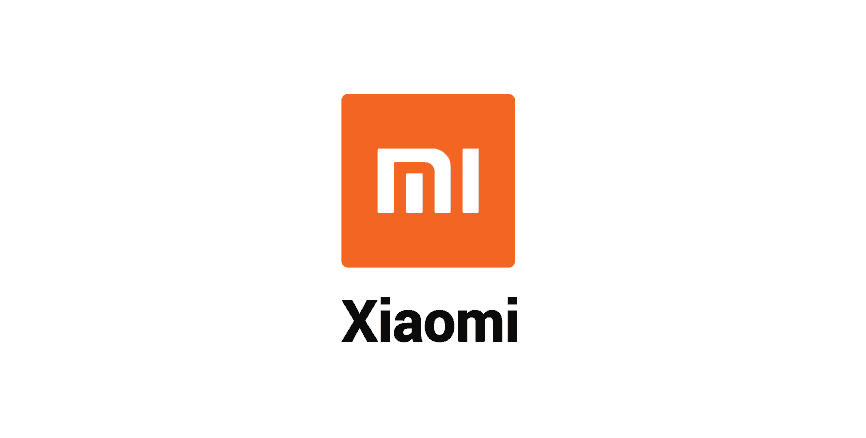 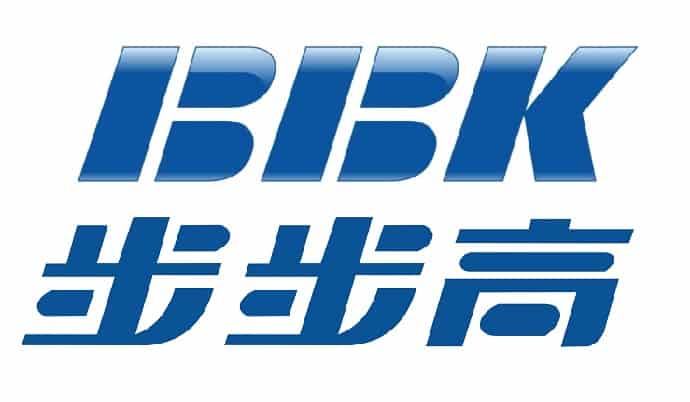 Both Realme and OnePlus share Oppo’s manufacturing plants to produce their phones. Realme has plans to produce at least 50% of the components locally, and provide 10,000 direct jobs under the Make in India initiative but there’s no concrete plan. 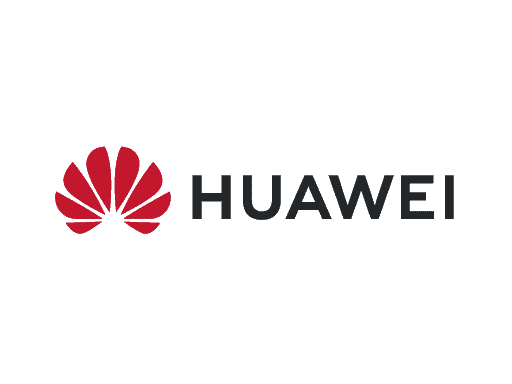 Huawei had also adopted the Make In India initiative when it started launching their smartphones. In 2016, the company announced a partnership with Flex India, a leading electronics manufacturer that will produce Honor smartphones while Huawei phones were imported. At the end of 2018, the company promised to set up manufacturing facilities in India, which is again in collaboration with Flex India to locally manufacture Huawei phones too. It is unclear whether the company began its production as last year, the company was in serious trouble with bans. They recently announced a couple of devices, but none of them use Google Play services, so it isn’t best interest to talk more about them.

Transsion India, under 3 sub-brands Itel, Tecno, and Infinix launch feature & smartphones in India. Both of them are locally manufactured at a facility in Noida. More than 2,600 people are working in its 2 SMT & 11 packaging lines. Through this unit, the company can produce 1.5 Million feature phones and 650 K smartphones.

Isn’t it quite evident that all Chinese mobile brands have taken part in the ‘Make in India’ campaign and provided 1000s of jobs? It may also go inline with the new agenda i.e., ‘vocal for local’ proposed by the Indian prime minister to make India self-reliant. However, why the backlash?

Alright. Let us talk about facts.

As these Chinese mobile brands were getting a lot of attention, they made many changes to their phones and even shared updates on how they envision their future. They launched experience stores, built online communities, meet & greet sessions with fans, and so on. A lot of these companies took their feedback and adapted to their future phones but at the end of the day, the major problems stated above are not fixed. Again, it has not stopped many to not buy their phones on flash sales.

There’s a limit for everything, and yes, several times, these Chinese brands took it to extremes. I believe it could be the second reason for the backlash.

Made for India vs Made in India

Made for India has been a slogan in many of their product promotions. I don’t think they’re even allowed to say that. All they’re doing is just rebranding and focusing on launching more devices than providing a better experience. I hope you got that right. Also, there is no information on whether they are locally sourcing all the components or just using the plants for assembling. Nowhere, these companies are speaking about it until recently because of the backlash.

I’ve noticed only Xiaomi and Vivo have information about it on their websites. Xiaomi featured the ‘Made in India’ campaign even on its Mi app too. Well, I guess the companies should understand that there’s a huge difference between made in India and made for India.

In both cases, all these Chinese companies are failing. Isn’t it quite clear from above that they are not specifically making devices for Indians? None of them have substantial R&D centers in India. OPPO & Huawei were in the news as they claim that their R&D centers in India helped in certain innovations. Again, it doesn’t make the whole.

Now looking back at the PM’s call for Vocal for Local, it may make sense for the negativity and backlash on China. As said, it isn’t the first time, and will not be the last time too.

So, what do you think that Chinese mobile brands or apps should do to claim that they are ‘Made for India’ or Made in India? 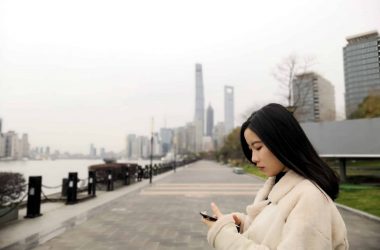