It’s been 11 years since the first iPhone launched, and it was one of the most significant innovations in tech. It took the mobile phone segment by storm and made touch-screen phones mainstream. Since then, Apple has put effort into re-designing, creating a perfect iPhone to the masses, but we’ve not seen a complete change over till the iPhone 6. The design of the iPhone 6 is entirely different from the previous iPhones, and from then on, Apple has adopted the same form factor till iPhone 8 Plus. Last year, on the eve of iPhone’s 10th anniversary, the Cupertino giant came up with a revolutionary iPhone which the company claims to be a future phone. iPhone X is indeed a revolutionary phone with narrow bezels, but there’s something the company couldn’t come up with is the in-display fingerprint sensor and get rid-off the top-notch. 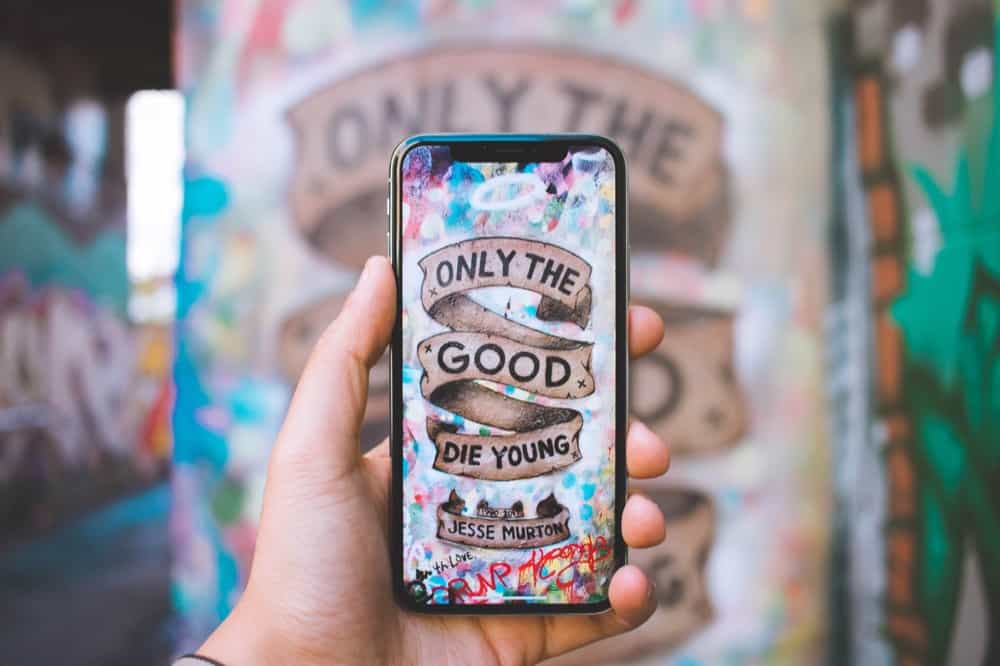 There were many rumors on the iPhone X that it would be completely bezel-less and have an in-display fingerprint sensor, but most of the stories ended up as a rumor. When the iPhone X launched, most of the tech critics made fun of the notch, but it’s mainstream now. Every major brand in the smartphone market is adopting it. It’s not something that adds up as a feature, but the brands were copying as they felt it’d be a strong asset for them as Apple introduced it.

In between iPhone 1st-gen and the iPhone X, there were several innovations in the smartphones, and a few of them were from the South Korean giant Samsung. No wonder why Samsung and Apple are the most prominent players in the smartphone market now. Unlike Nokia, Samsung quickly adopted the Android and introduced several smartphones in its Galaxy S and Note series.

The Galaxy S9 and S9 Plus are indeed the best smartphones available now, but they are not much different from their predecessors. Samsung was indeed the first OEM to introduce edge displays, which were a significant breakthrough in the phone’s screen at that time. From the S6 Edge, the company concentrated on innovating displays, but when you see it overall, there isn’t much innovation that the company claimed to be. They did put effort into making bezels thin, and thankfully, not introduced any notches, but when you see the competitors, they are way ahead of Apple and Samsung now. The competitors are not LG, HTC, or Nokia; I’m talking about Chinese mobile brands that are innovating the smartphone industry now.

“Until last year, we were living in a dream that the innovation is only possible by Apple and Samsung and the rest just copies it.”

Well, it’s no longer valid as several of these Chinese brands’ smartphones have already proved to be innovative. Their innovations in terms of design, camera, etc. made several other brands follow it [copy it]. Why don’t we break it down one by one?

Evolution of Chinese Mobile Brands In terms of Innovation:

At first, the Chinese brands did take the design inspiration from iPhones and several Galaxy S and Note series for generations, but they quickly adapted to the changes.

“The entire evolution of the Chinese brands from copying to innovating is also the evolution of smartphones becoming intelligent as well as truly bezel-less.”

I’d recommend going through the list again as you might find a pattern. Alright, let me give it away. You might have noticed that the more prominent brands like Apple and Samsung would emphasize their unique features in their flagships and usually keep them at a high price. Along with that, they take almost a year to launch their next flagship, and until then, people would assume that it’s the end of the innovation for the year. It is where the Chinese brands kicks-in.

They know that introducing the significant features on the flagship would result in saturation as of the competition from the big players. So, featuring in the mid and budget-end segment would make them bring more sales. That is where they become successful. Introducing new flagships might take at least two quarters, but the budget-end sections could be launched monthly. A good example could be what Vivo is doing.

What to see in here is, the Chinese mobile brands are betting big on R&D and fixing the design problems in the smartphones. The very purpose of the notch is to house the front-facing camera as well as the sensors, but in the Nex series, you won’t find the notch. So, where would be the front camera? The possible design idea from Sharp Electronics to Xiaomi is to keep it at the bottom. But to give a complete bezel-less experience, either it should be inside the display, which is not possible now. So, what Vivo did is used a motorized function to popup the selfie camera from the top. I’d not say it’s an innovation, but serves the purpose of giving a full view experience to the user. 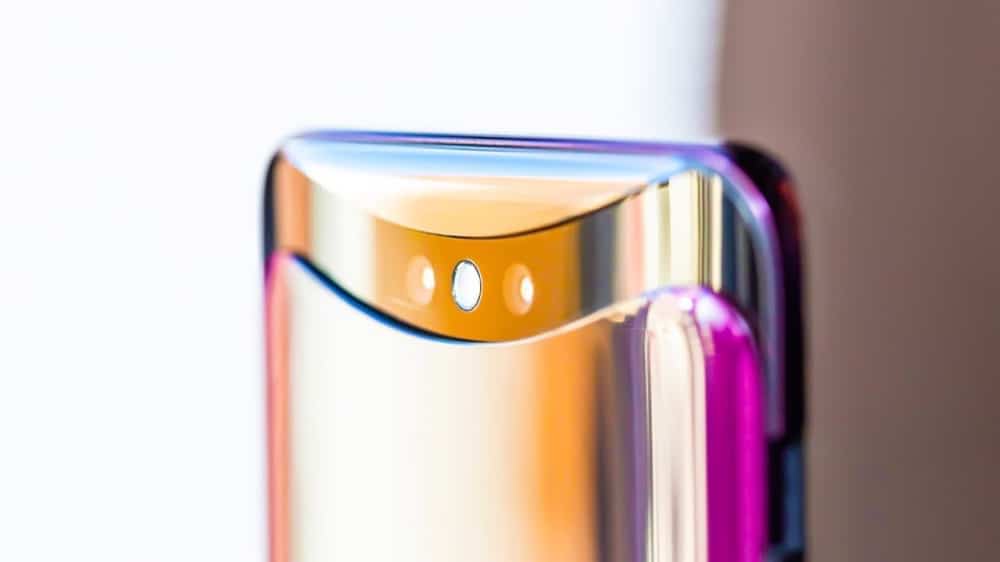 Its sister company Oppo has done a similar functionality in its Find X. The only difference is, instead of popping up just the selfie camera, the phone slides up both rear and front cameras when needed, thereby giving the complete bezel-less experience.

A motorized function is indeed unreliable, but it’s not the end from the design perspective. At least, a few of these Chinese companies are not sticking to the regular form factor for years that Apple and Samsung are doing. Also, they are not taking much time to introduce new technological advancements as well as design changes to the market. So, I can say that the Chinese companies are outgrown the big players in the market, and are quite innovative now. Let me know what’s your take on this in the comment section.