I think we all are familiar with Nokia in one way or another. In the 90s and early 2000s, it was the largest, and the best-selling mobile company there was. But since then, things have changed drastically. The rise of the firm as a mobile manufacturer had also seen a downfall & as a Finnish guy, I’ll tell you the four reasons behind the Nokia downfall. Find out if it is because of Apple or Android or the increase in competition. 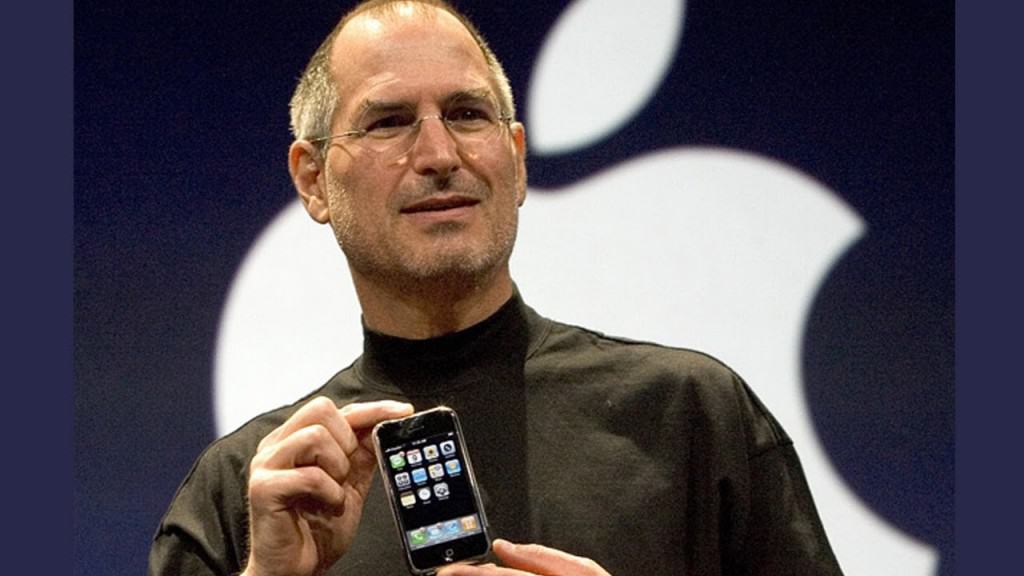 Way too many Nokia supporters blame Microsoft for Nokia’s current situation. Nokia downfall from its position as a leading mobile-phone developer can in no way be solely blamed on Microsoft. The launch of the iPhone was a huge reason why Nokia’s market share started to downfall, back in 2007. The iPhone was new and shiny, and everybody wanted one. And most importantly it successfully implemented something that would change the mobile market forever. The touchscreen. I know there were many touch phones before the iPhone, but to be honest, the iPhone was the first to become successful, and it changed the norm & of course it went popular because of the aggressive marketing strategy! I know what you did there Steve Jobs! And if as if the iPhone becoming successful wasn’t enough, Nokia made four huge and devastating mistakes which led to the fall of a big Finnish company. 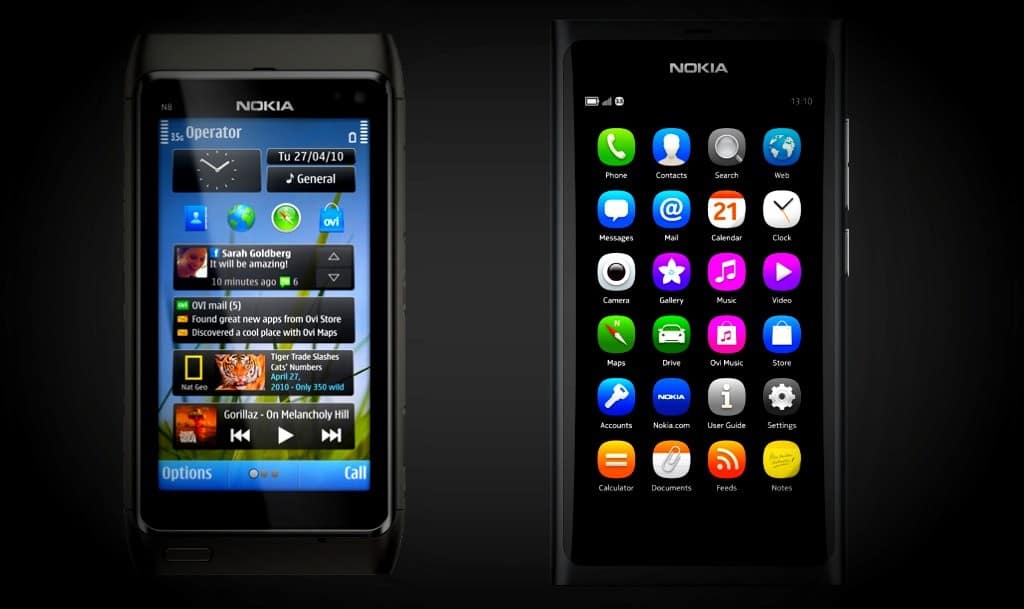 When the Android platform launched in 2008, Nokia made its first mistake & is the first seed to their downfall from being a mobile emperor. With hindsight, it’s easy to see that the company should have abandoned Symbian and switched to Android. By switching they could’ve produced pure-bread Android phones meanwhile figuring out their future strategy, as staying with Android like everyone else is no good option if you want to dominate the market truly. Nokia needed something to compete with iOS and Android would’ve been an excellent choice. Symbian was designed for non-touch phones and worked perfect for that, so Nokia thought they could get away easily by just smashing a touch interface on the old OS, but it just didn’t work that way.

As a touch operating system, Symbian could not in any way compete with iOS or Android. Some of the phones of this era are for example the Nokia 500 and the Nokia N9. The 500 was a phone that I had used for many years. And I can say that it was a relief when I got rid of it. Sorry, Nokia.

Anyways. In a try to make the company profitable again, Nokia signed Stephen Elop as CEO instead of Olli-Pekka Kallasvuo in 2010. Elop became the first non-Finnish CEO. I’m pretty sure it is safe to say that this was their second mistake. Many Finns got upset by the news as it hinted that Nokia was about to turn into an international, faceless and most importantly a non-Finnish company. The fact that Elops earlier had been Microsoft’s Head of Business Division made it even worse, even though it kind of justified why Nokia would choose him. They needed a leader that could save the company, and Elop had had a couple of high positions infamous companies like Adobe and Macromedia earlier on. Surely he can save the company, they thought. 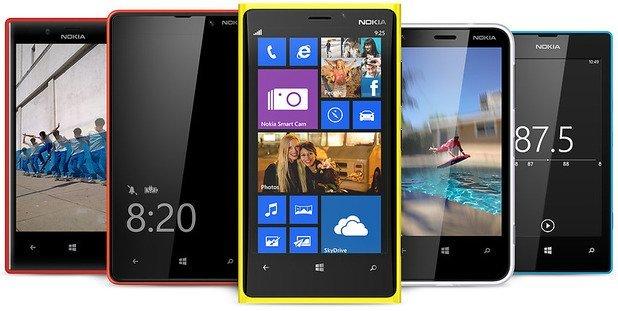 One year later, in 2011, after three years of tribulations with unsuccessful Symbian-phones, Nokia made their third mistake. Elop made a great deal with his former employers Microsoft to start using Windows Phone as an operating system in a series of new Lumia smartphones. The deal did give Nokia an upswing at the outset, but the semi-successful Lumia branch couldn’t hold a huge company like Nokia floating for very long.

As I am a Finn myself I know it was considered a national disaster when Nokia started kicking people and moving factories away from Finland. Nokia had been a big part of Finland for so many years. Some of my relatives had worked for Nokia in the early days, and my first three phones were Nokias’. First the good old Nokia 1100, then the 500 and finally the Lumia 820. And I have to say 1100 was the best of them. The majority of the Finns stayed with Nokia for a long time after it started to go downhill.

Even as late as 2013 many Finns still bought Nokia products. It was sad to see them once so the great company in 2013 finally sell away its phone production department to Microsoft for a pittance. That was, in my opinion, their fourth grave mistake which completely wiped the existence of Nokia in the mobile segment. The price Nokia finally got was only around 6 billion USD when it had been valued at 9.3 billion USD in 2012. In perspective, Microsoft bought Skype for about 8.5 billion USD in 2011 after the company had been valued at only about 2.75 billion late in 2009.

I think Nokia is a pretty good example of how the Finnish mentality works. We are way too slow to react to changes, and when we get to the top, we are satisfied and think we are going to stay there forever, completely without effort. That is exactly what happened to Nokia. And I hope they have realized this and that they are working on their strategies.

Even though Nokia has been out of the mobile market for a while now, the company has not been entirely idle. After the Microsoft-Nokia affair said they would focus on three main areas, their map services Here, new network infrastructure and patent licensing. And they have. Late in 2015 Nokia bought 80% of the French phone company Alcatel-Lucent. Just recently Rajeev Suri, Nokia’s current CEO, stated in an interview that we would see Nokia’s new 5G network even earlier than expected. And in December 2015, Nokia sold away HERE to German car manufacturers like Audi and BMW.

There have even been rumors that Nokia will return to the smartphone market with an Android device. But in the contract with Microsoft, it is stated that Nokia may not use its brand on smartphones until Q4 2016 so, we likely won’t see any actual phone from them until then. Foxconn has however launched the N1 Android tablet under the Nokia brand, and it is probably this licensing we will see more of in the future.

My best wishes to Nokia. I hope they can sort out this mess, and I look forward to the time when they once again return to making smartphones. They should form the downfall & make a positive impact.