Nokia’s Comeback to Smartphone Business Might not be Successful

As already speculated in The Verge, the world doesn’t need any more Android phone makers as it’s already filled with a lot of manufacturers. I believe the smartphone market has come in saturation, and it may go down soon if there’s no magic [change]. Considering Nokia as a new brand, their significant market share will be more in Europe [just like it used to be] as of company’s base. It never had a huge market share in the USA, and even in the future, it may not have it.

In the US, Apple & Samsung have a significant market share, and the world has already adapted to the premium/luxury design/specifications provided by the duo. So, to be a competitor to Samsung & Apple, Nokia should have a better marketing plan to make it succeed.

In China, the market share is full of Apple Fanboys, and the local vendors like Oppo, Vivo, Huawei, & Xiaomi. As Nokia was idle for a long time, so Chinese users may not show interest in buying a smartphone from new brand [as Nokia is entering to Android, it’ll consider as new] and will continue to buy the premium-end smartphones from other brands. The same thing applies to the entire Asia region too as the mobile market share is being dominated by the Chinese OEMs.

What should Nokia do to be successful?

If the rumors are true, Nokia is planning to launch two smartphones [the same two smartphone concept] – one a high-end flagship to be a competitor to Samsung & Apple and a mid-end smartphone to give competition to Huawei, Asus, Lenovo, etc.

Well, to be successful, the Finnish company should follow what these two major brands are doing. Yup, you guessed it – Xiaomi & OnePlus are by far the most successful brands ever. The reasons are obvious; they showed the actual potential of online marketing & direct marketing by word of mouth. From 2014, I’ve been writing many articles on Xiaomi’s marketing strategy and still the company is dominating the mobile market with its flash sales strategy. On the other side, OnePlus became successful with word of mouth, and the invite based sales [not anymore].

The point here is, to be successful in the mobile business, the brands should think beyond the user’s expectations and should come up with new surprises. The same way, Nokia should plan something to be in the business, or it will end up as a failure. Just like as mentioned in The Verge, Nokia should create an eco-system which will make the users buy a single device that connects all other devices than buying separate devices for different things.

Also, as I already mentioned that smartphone business is coming to saturation, Nokia should also think about other things like accessories. The recent MacBook Pro is the best example of why Apple’s targeting accessories. Xiaomi had this plan before all other brands, as the firm has launched an iPad enemy, MacBook Air competitor, etc. They also have their drone, Air Cleaner, Cooker, earphones, smart light etc.

Even OnePlus hasn’t just committed to smartphones alone. They even have their cases, screen guards, headsets, bags, drones, etc.

All these conclude that, if Nokia launches a smartphone just like it used to in 2010 then I believe the company may not do well in the market. Also, the brains behind old Nokia had already fled to Microsoft. Though the HMD Global is investing huge money in retrieving the core team & on marketing, the success lies in an innovative plan to make a big comeback. 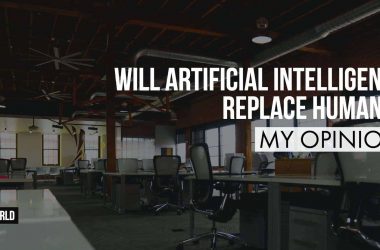 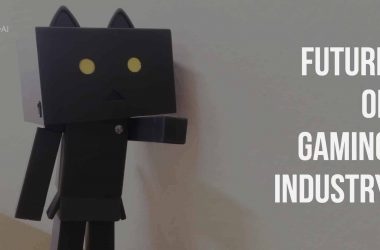