2 Smartphones with mere Change in Price & Specs: What’s the Strategy?

Is it me or everyone is thinking the same? Well, I am talking about the 2 smartphones strategy that every mobile company is following now. There were times when flagships were just meant for ultra-high budget people which were impossible for a common person to buy.But now, things are little different, due to the advancement in applied sciences, technology is gearing up very faster.

We’ve seen things that were like took 15 years to achieve in 90’s and the same is taking just 3-5 years to achieve now. As coming to the smartphone industry, it is just a child’s play toy. From black & white to the latest flagships, everything is getting advanced now. But one case is little peculiar and that has to be addressed.

Remember the days when Apple used to release 1 iPhone every year. The next iPhone would obviously take 1 more year and it will be ‘S’ version. While the Samsung is completely different, they are more concerned on Galaxy & Note series since the inception of these series. Nokia never came in because of increase in demand for the open source Android Os. LG, HTC, Sony etc. all of them were also following similar kind of strategies like 1 or 2 flagships a year :)

Right now, we’re witnessing a new kind of strategy to make the flagships affordable for every user. Maybe the increasing demand or the price disagreement from users, all of the major companies are making the use of budget audience as a pawn. I am talking about the ‘Plus’ or ‘compact’ or ‘mini’ versions of the flagship. The Korean mobile giant not only rose to the top but also became the most successful manufacturer in terms of sales because of new strategies they worked on. seeing the growth, all other Companies also followed the same, few of the examples like- 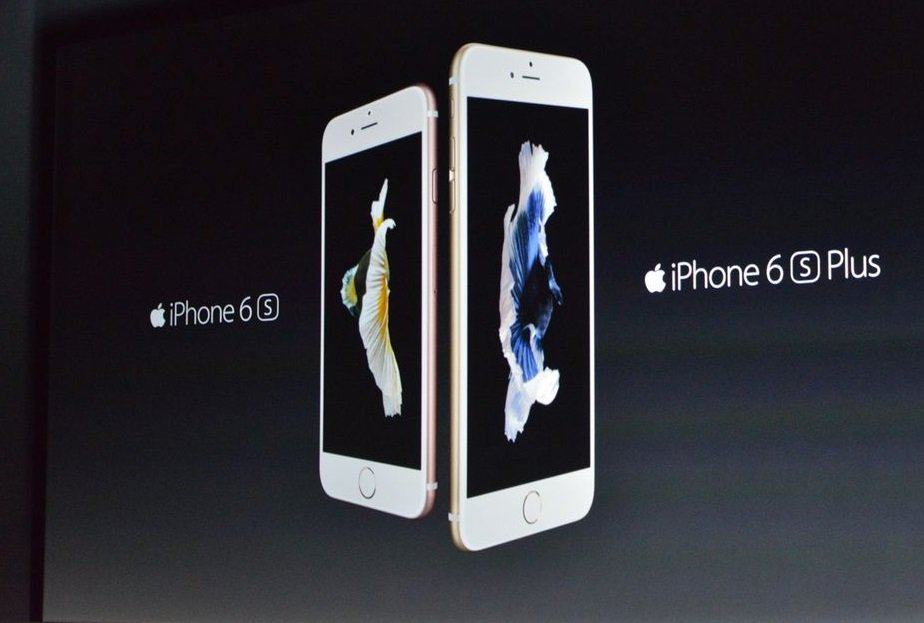 iPhone 6 & 6 Plus and the recent iPhone 6S & 6S Plus from the Apple, Galaxy s6 Edge, S6 Edge Plus from Samsung, Z5 & its compact version from Sony and the recent Nexus series flagships – 6X & 5P.

The strategy might definitely work in most of the countries where people love to get high-end smartphones for an affordable price which might be the reason every other company started to follow & Microsoft is also not an exception in this case. 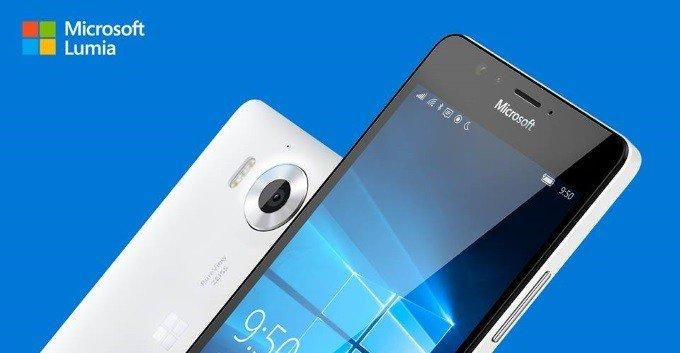 The users are confident enough to choose the right smartphone from the brothers but still this seems to be just a bait for the normal consumer.

It is very clear that the specifications that are going to lack are – screen size, display resolution, processor & the GPU which can not be considered as an optional factor while choosing a smartphone. Sooner or later the users might feel discomfort as the first phone with fewer specifications might give a feel of a high-end smartphone but doesn’t give a complete satisfaction. The same thing applies for an iPhone with less space & people are going crazy why 16 GB iPhone 6S ?

Things are pretty clear from the story –

Meanwhile, OnePlus is also coming with a little brother – OnePlus X or oneplus mini, which is a compact version for the OnePlus 2. This is because of making the OnePlus flagship more affordable but from the business perspective, the story is different and you’ve read it just now :)
Luckily, we are also seeing numerous crowd funding smartphones which might become the next biggest stars in the flagships, killing the trend that most of the mobile companies are following now.