In the recent MWC 2018, the Chinese company vivo showcased a concept phone called Apex, a true full-view display having the world’s highest screen to body ratio of 91%. Along with the true bezel-less display, the concept also showcased a few other innovative features in terms of camera, speaker, and the other sensor elements. At CES 2018, the smartphone company revealed one of the world’s first in-fingerprint scanner on a working phone, thanks to Synaptics. Now, the game is up a little, as the concept phone Apex features the world’s first half screen in-fingerprint sensor technology.

The front camera of Apex concept phone actually hid at the top and pops up [with a mechanical sound] when the front-facing camera is turned ON. It again retracts when it’s turned OFF. Unlike the Mi Mix smartphone, which uses Piezoelectric concept for speakers, the concept phone Apex uses the screen SoundCasting Technology which turns the fullview display into an actual working speaker. It means the whole screen will vibrate like an actual speaker. The other sensors like proximity and ambient sensor are actually hidden which gives more space for a high-capacity battery.

The Apex concept phone is truly a revolutionary phone but should we call Vivo an innovation company? let’s find out.

If you remember my bold article on how Vivo is using aggressive marketing to improve their smartphone sales, it is clear that it hasn’t shown any innovation in their smartphones. So, out of nowhere, revealing a concept phone would make it one? Well, Vivo was never the world’s first to introduce bezel-less display as the mainstream of bezel-less displays started by Xiaomi’s concept phone – Mi Mix. But Vivo became the first company to introduce the in-screen fingerprint sensor technology on their smartphone. Now every top mobile manufacturer like Apple, Samsung, Huawei, and Google have all introduced their bezel-less display phones, but none of them have given a screen-to-body ratio of 91% which Vivo Apex has. 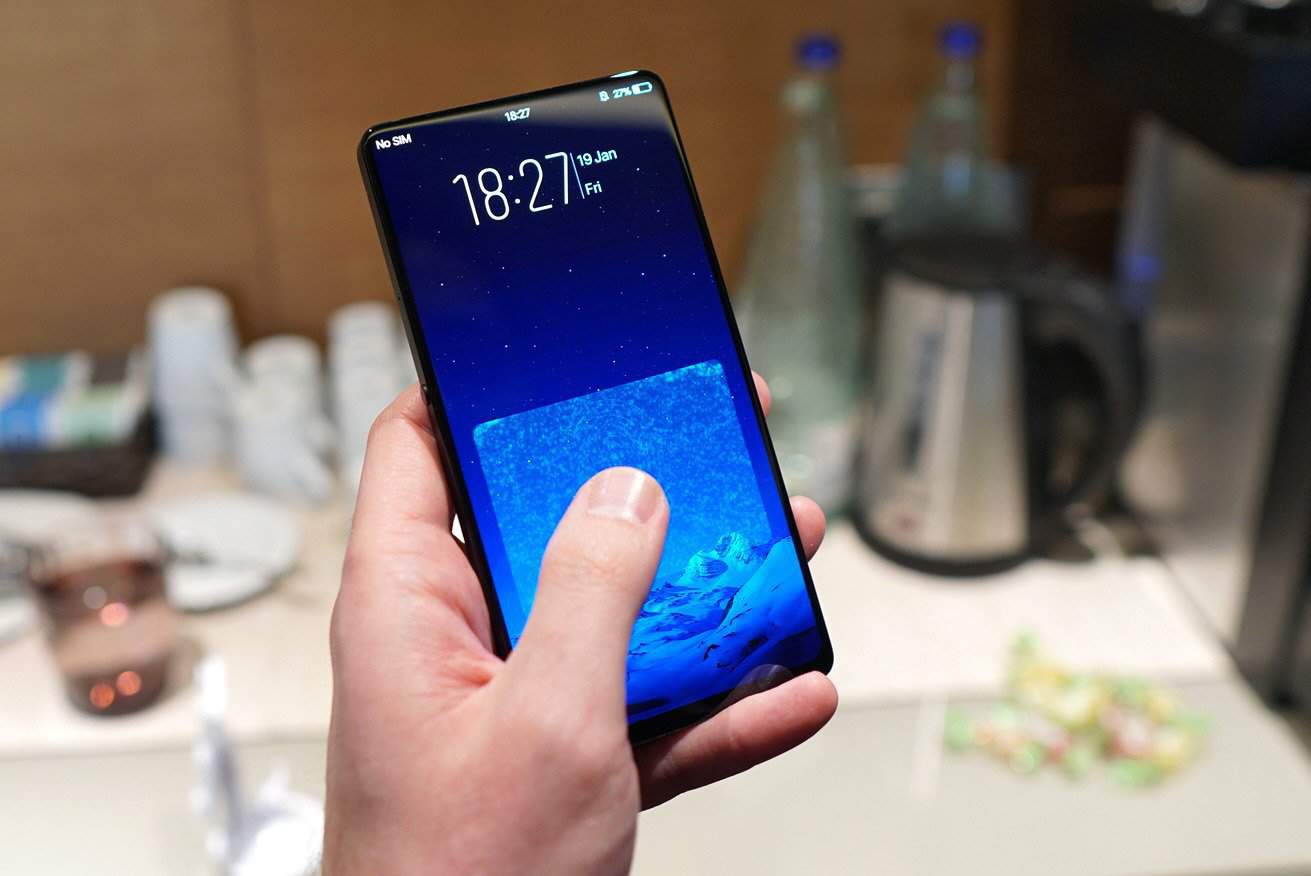 So, just because they come up with a new concept that doesn’t necessarily mean they are now an innovation company.

Why do I feel the Apex Concept Phone doesn’t make Vivo an innovation company?

One thing is clear – Innovation should come from the first product itself and what Vivo did was they introduced selfie-smartphones with Moonlight flash. After 4 years of accumulated profits, now they came up with the concept and says it truly going to revolutionize the smartphone industry.  Vivo’s idea of hiding the front-facing camera is actually infringing the patent of Essential phones. Also, if Synaptics has not provided the on-screen fingerprint technology, Vivo would never have launched X20 Plus UD. The other top smartphone brands have already started working on introducing the in-screen fingerprint scanning technology on their phones, So, it’s just a matter of time till we see the real innovation from the actual innovative companies.