Next Level of VR: This VR Gun Can Simulate Real Gunfire

Strike VR had earlier showed a demo of how their VR Gun or as they call it, the Virtual Recoil will help in military training and now, this cool gadget is all set for launch commercially. This time, their Infinity V1 VR gun will make gunfire simulation much easier and it will allow users to feel how a real gunfire feels like. This is how they showed the demo earlier.

You can see the M4 carbine at the start of the video, which is used by various armed forces across the world including the US, UK, India, Israel. Also, in India it is used by the Force One of Mumbai Police, alongside the M16 and AKM. The Infinity V1 VR Gun can simulate different types of gunfires and it is fully customizable. They have also demoed the Infinity V1 VR gun on RoadToVR. This is how the VR Gun looks like.

The Infinity V1 features single, burst, and auto firing modes. Also, they have plans to integrate it with FPS games. Top consumer VR platforms including PlayStations Move, Oculus Constellation, and Valve Lighthouse will be receiving support first. Along with that they have plans of releasing an SDK to select partners before the end of the year, and probably a version for consumers soon as they said, “the Arena Infinity is a first step to a broad solution aimed at peripherals that are easily attached to the virtual environment and afford users an infinite array of possibilities.”

Probably we will see more customization options for consumers as well, as they are aiming to the FPS games and VR environment for consumers and no wonder it may be a solid hit, keeping in mind that they have partnered with a strong player like Steam and PlayStation Network.

For more details and updates, join us on Facebook so that you never miss a breaking news or any important update. 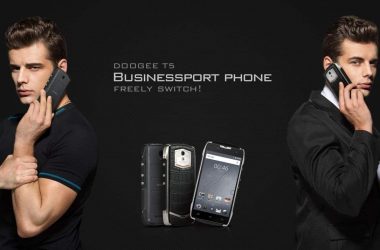