Now you can disable ‘Read’ receipts on WhatsApp

Guess it will be a good news for most people who want more privacy.

WhatsApp introduced blue ticks which notifies you when your message has been read. Now, everyone has a different view. While some people said that it was a good move and an important feature, according to some others it is just another way to destroy the privacy of users. Just a few hours ago, WhatsApp released another update to their Android app with the latest version (version-2.11.44). Now, in this version of WhatsApp, you can disable the ‘read’ receipts which other people receive when you read the messages on WhatsApp from them. Under the privacy options in the settings menu, you can disable it. 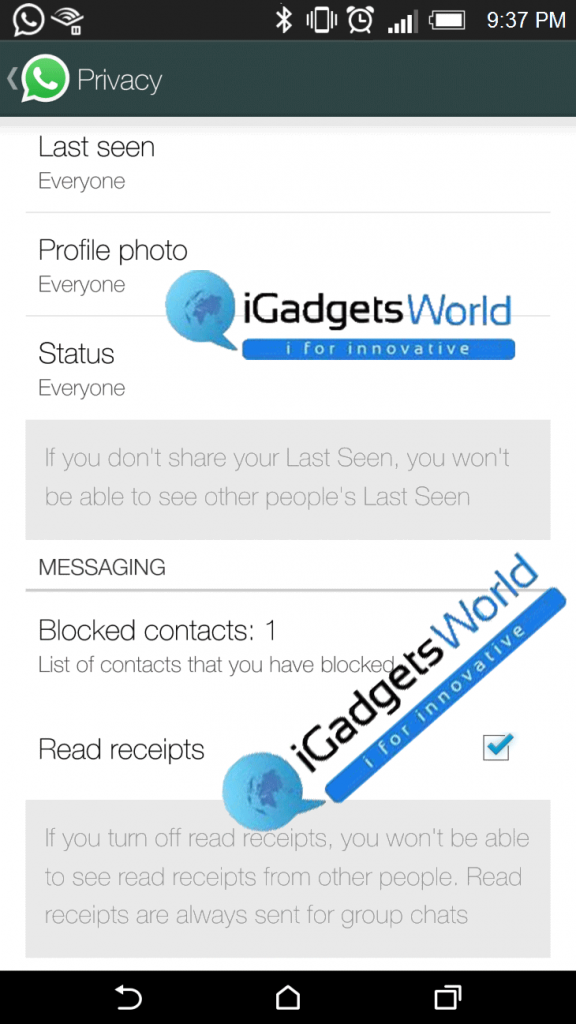 This is just a small tweak, but more than enough for people who want privacy in their day to day life. Currently, this version has not arrived on any of the major platforms. But you can download the Android app from their official website.

You can download it now, however we hope that the latest update will arrive to other platforms and their app stores soon, including the iOS and Windows Phone platforms. 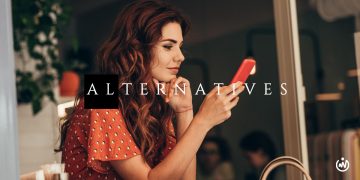 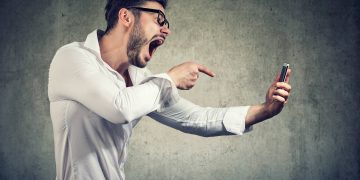 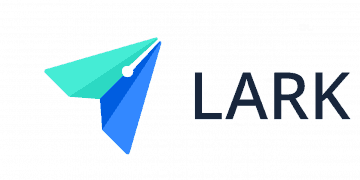 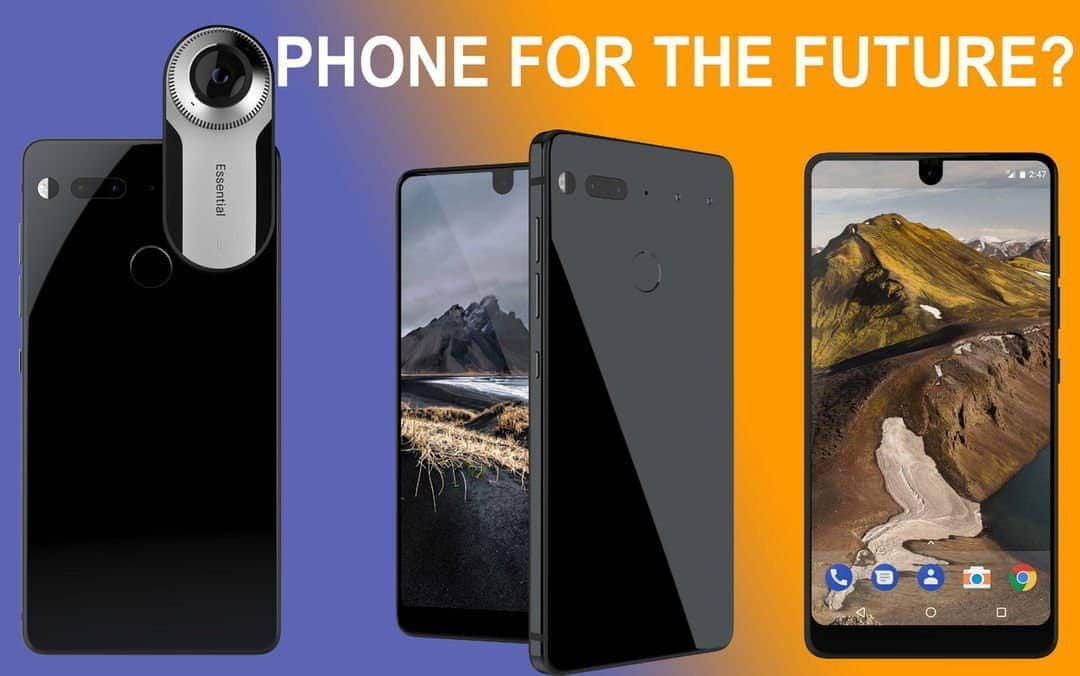