OnePlus Two: A lot better smartphone than OnePlus One

OnePlus One has been making a lot of buzz from a year, now a Chinese retailer Coolicool listed OnePlus Two on their website. After that it was also seen on another Chinese retailer Geekbuying. Is this real or just a fake listing?

According to the listings, the smartphone will feature a Qualcomm Snapdragon 805 chipset with 2.7 GHz processor and a 5.5-inch LTPS display with resolution of 1920×1080 pixels. It will come with 3 GB of RAM, 64 GB of internal memory (which cannot be expanded via microSD card), 16 megapixel rear camera, and 5 megapixel front camera. The device will run Color OS, which is based on Android 4.4, and will pack a 3,300 mAh battery. 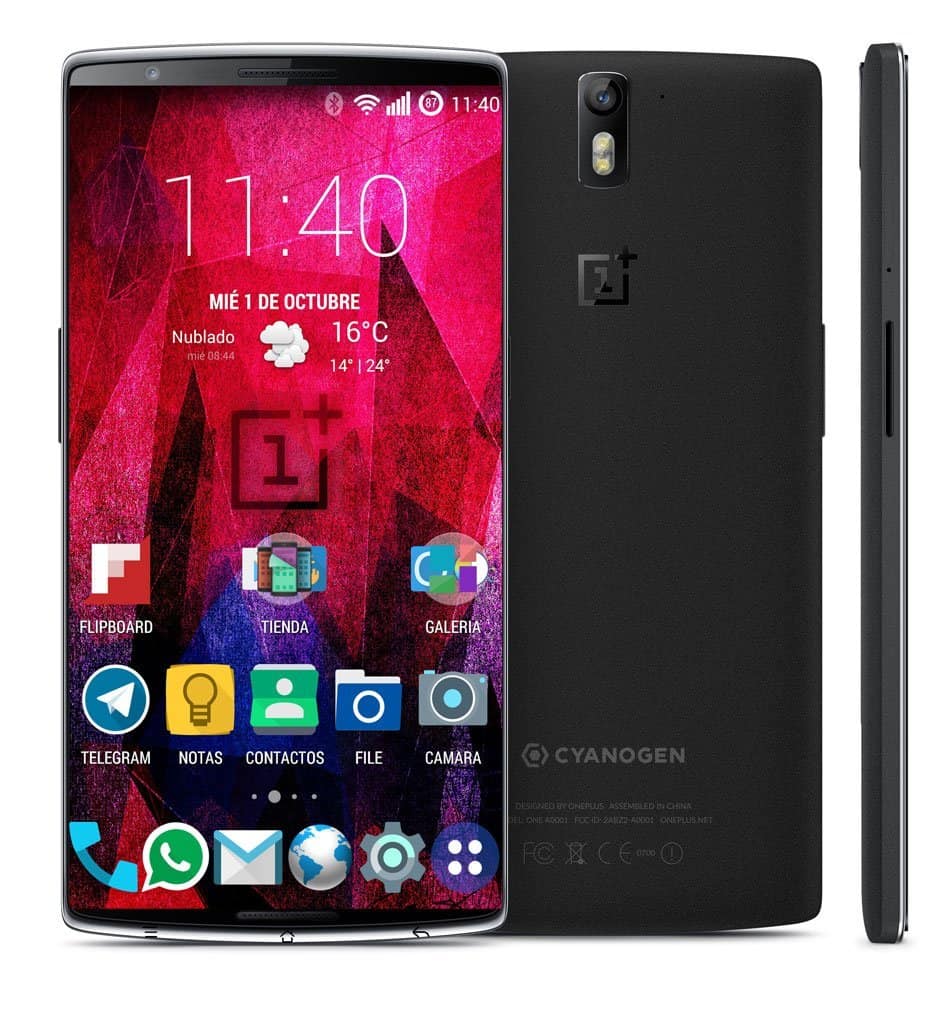 However, the most interesting information in the listing reveals is that OnePlus Two is priced at $538.19,which may begin shipping on February 10, 2015. As per some reports, OnePlus is aiming for a sub-$500 price tag. That is quite a price jump for the new handset as the OnePlus One is currently available in the US for $299. Under $500 would keep it below other manufacturers flagship prices but it won’t be anywhere near as good value as the OnePlus One. This smartphone has good specs but its bit high-priced. It has a dimensions of 152.9 x 75.9 x 8.9 mm (6.02 x 2.99 x 0.35 in) and a weight of 166 g (5.86 oz). It still has it Magnesium interchangeable cover like the case in OnePlus One.

However still it is not confirmed from the company about its launch but we’re hoping we will see this in coming months.